While Senator McCain made it clear that he wasn't winning any awards for "Mr. Congeniality", and he may need a new hire to pick out his ties, when the debate moved to foreign policy 45 minutes in, things finally got interesting. Initially the moderator, Lehrer, focused a large amount of time on the economy. Now while I see the merit in doing so, with such a great deal of national attention on the issue - this debate is supposed to be about foreign policy.

Personally, I feel that a 30 person audience reaction gauge at the bottom of CNN's screen is a very small sample size, and is probably not giving the most accurate results, so lets ignore that for a second and move instead to what was said.

I must admit that I am impressed with Obama. He came to play and was able to take McCain toe to toe on some key foreign policy issues. He did his homework, even if it forced him to "agree with John" on some issues. McCain, on the other hand, clearly was able to use more precise language and details when explaining his positions, whether this be due to his superior level of experience and understanding or how he was briefed for the debate, he was effective and impressive - but he didn't blow Obama away.

I'm going to say that round one was a tie - they held their ground and were informed. I'll be interested to see if the candidates are able to generate more of a debate next time around. Bring on the VPs. 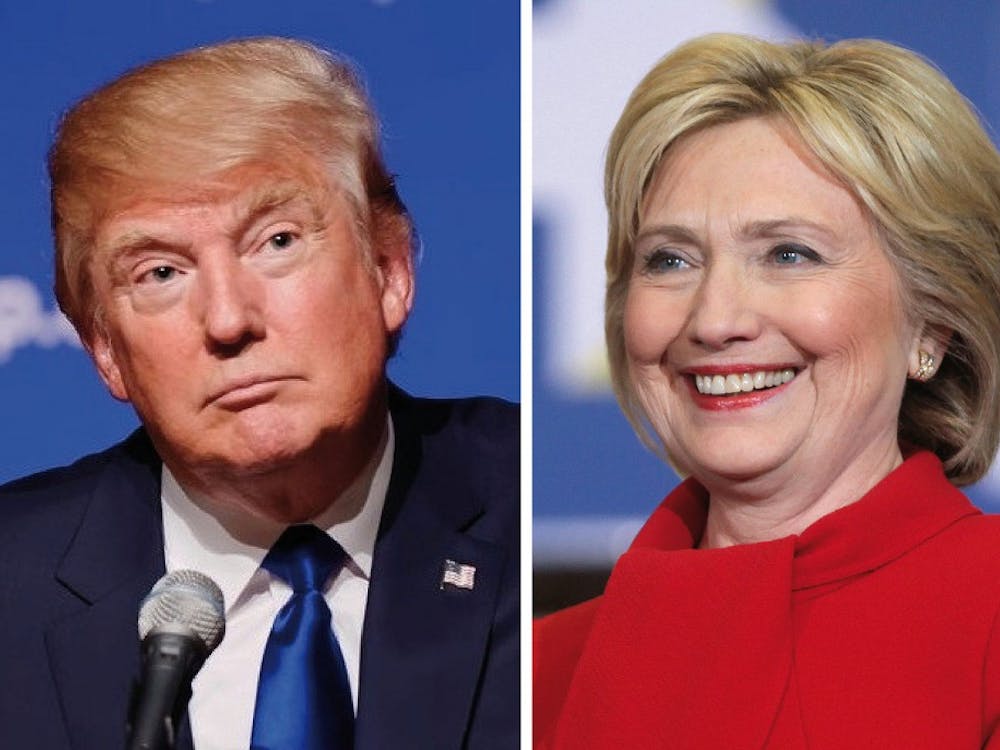 Opinion: Trump's "winning temperament" should not win him the White House