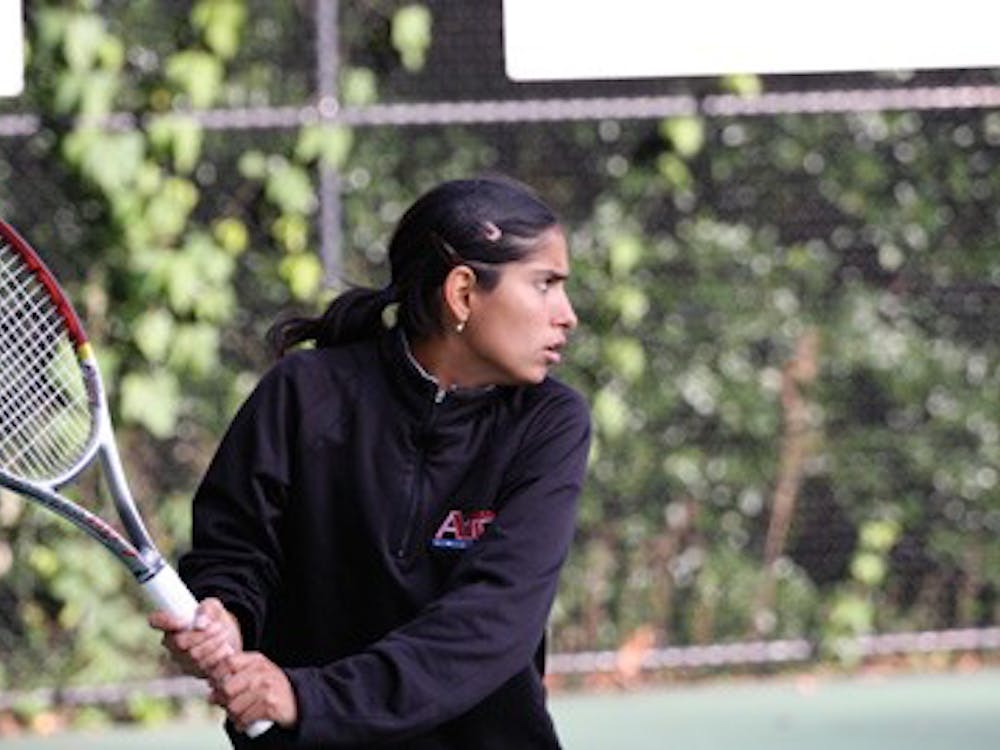 The university's Office of Common Ground is looking to promote a more diverse and inclusive campus this year by offering grants of up to $2,000 for any student, staff or faculty member with a project idea. The grant program offers funding ranging from $50 to $2,000 for any activity, event or research proposal that will help foster a discussion about diversity issues on campus. "We ask that people demonstrate to us how the grant might help to make our community more diverse or inclusive," said Lisa Miles, Common Ground coordinator. 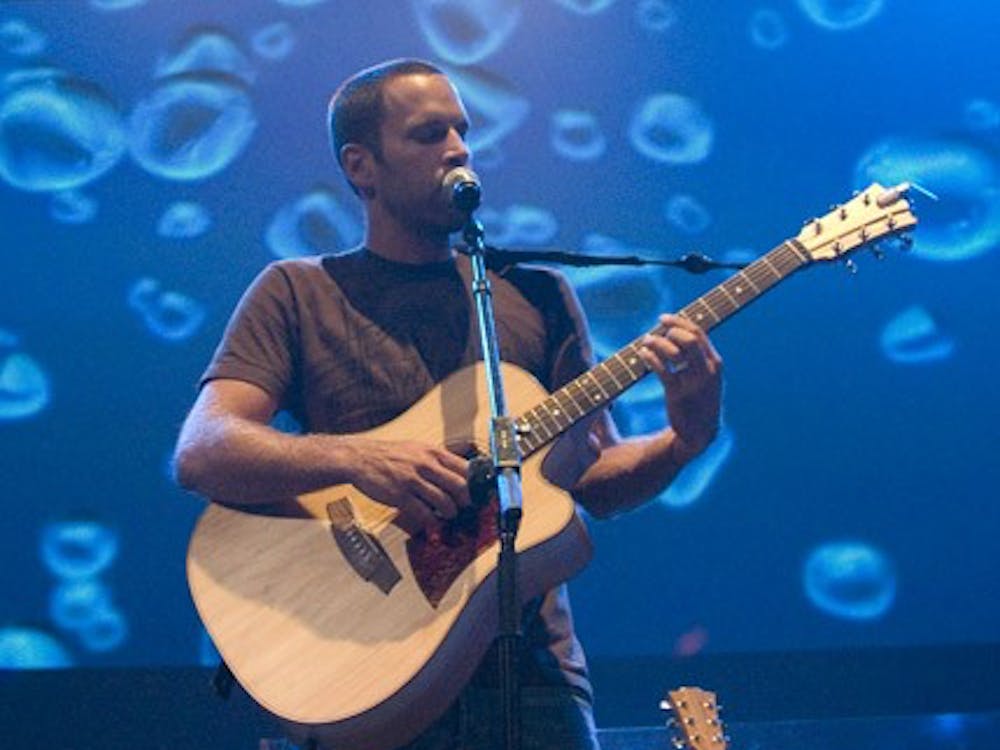 The performers at the "Get Out and Vote" concert at the Richmond Coliseum on Tuesday night expressed a desire for change and peace in America after the coming election. Between songs, The Beastie Boys, Sheryl Crow, Jack Johnson, Norah Jones and Santogold all encouraged the people in the audience to take advantage of their right to vote on Election Day. "I believe that we have the opportunity to change the course of our nation," Crow said. The tour, which played in cities in swing states, was sponsored by Rock the Vote, a non-partisan organization aimed at encouraging youths involvement in politics. Santogold, who amplified her electronic sound with metallic-clad back-up dancers, opened the show with her new-age techno hits, such as "The Creator" and "Shuv It." She said the lyrics of "Shuv It" were especially poignant because they were about speaking up and causing change. "We got some serious fixing up to do," Santogold said.

By Amanda Cannada Westhampton College '10 Last Monday night, I had the pleasure of going to what ended up being a two-and-a-half-hour information session on careers in the music business.

By Jill Eisenberg Westhampton College '09 Our university's administration has acted swiftly and proactively to condemn the horrifying sexism and racism in the Kappa Sig e-mail, but administrators can lecture us until they are blue in the face.

By Jarrett Dieterle Richmond College '10 In the wake of the derogatory e-mail by a U of R fraternity member, a thorough discourse has arisen within the hallways, classrooms and organized forums here on campus.

I'm down with the GOP vs. The Dems have the upper hand

By Emma Anderson Collegian Reporter Seven students spent their Saturday night reciting Milton's "Paradise Lost," and one student said it was unlike anything he had done before. Louis Schwartz, associate professor of English, began the reading at 7:45 p.m.

WGSS should lose the "W"

By Nathan Bullock Richmond College '10 The recent uproar and controversy over the inappropriate e-mails degrading women on campus has led to a variety of responses and suggested solutions, most of which miss the point no matter how well intended. 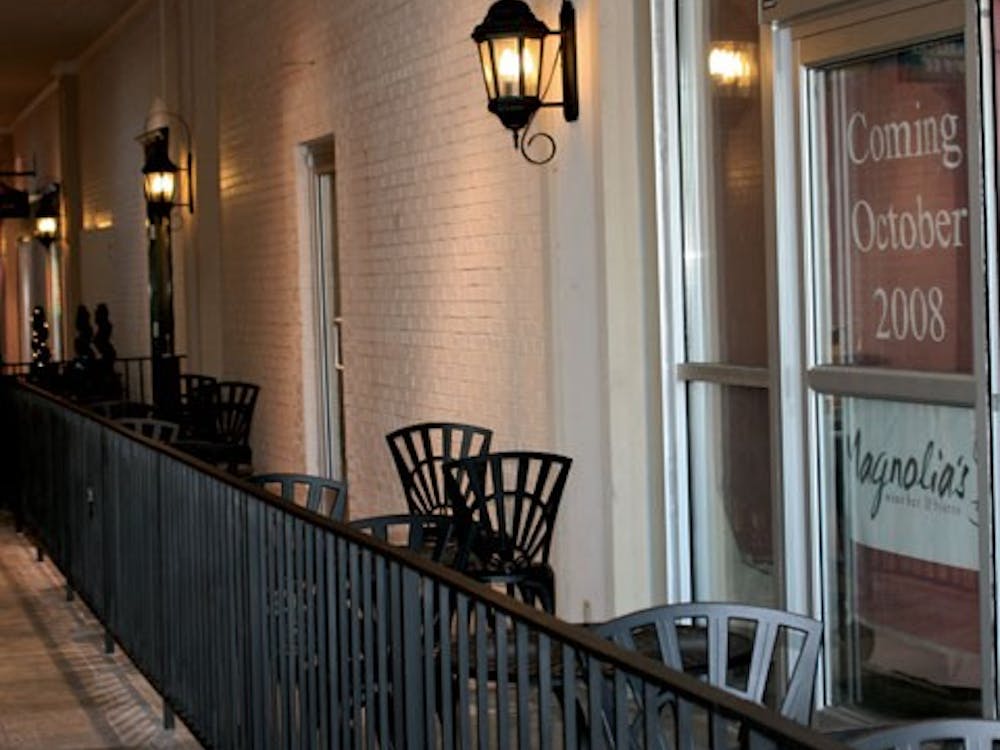 Magnolia's, a new wine bar and bistro opening soon in the Village Shopping Center, will provide an atmosphere for people to learn about wine while enjoying good, simple food. The new 45-to-60-seat bistro is the sister restaurant to Village Fine Wine and Cigar.

By Brennan Lincoln Richmond College '09 First, I would like to address the question of the e-mail "incident" which has struck this university with such fury.

By Kate Foss Collegian Reporter The University of Richmond is one of many colleges and universities being reviewed by its students on the Web site Unigo.com. Unigo, which launched in September, is targeted toward high school students in the process of selecting colleges.

A Day in the Life of: A Premiere Costume Employee

"There are gonna be a lot of Sarah Palins and Jokers this year," Ronnie said. Ronnie, a Richmond native, has been working at the treasure trove known as Premiere Costume for 25 years.

By Matt Bodnar Richmond College '09 Do you ever end a week without using all your meal swipes?

Church Hill Tunnel - In 1925 The Church Hill Train Tunnel was reopened after being closed because of deaths in 1877.

What's Happening this Week in Richmond...