One World, One Hope

By Carla DeLuca Westhampton College '93 Vice President, Communications for the University of Richmond Alumni Association This weekend many of you will experience the phenomenon that is Homecoming for the first time: Caravans of alumni will meander down Snake Hill, many with (future Spider) offspring in tow. We will begin every conversation with, "When I was a student ..." We will deplete the bookstore's supply of sweatshirts, marvel at the new buildings and take up every parking space we can find. And that's not even the fun part. We are a lot like you, just a bit older.

Obama speaks before 13,000 at Richmond Coliseum

The University of Richmond's $1.7 billion endowment is projected to lose more than $230 million this year, nearly $80 million of which could evaporate this quarter alone, combining for a possible 13 percent total loss this year, university officials said. Between Dec.

The city of Richmond's four mayoral candidates told a crowd in the Alice Haynes Room on Wednesday night that university students had a vital role in shaping the city's future. Robert Grey, Dwight Jones, William Pantele and Lawrence Williams participated in the debate, hosted by the University of Richmond and moderated by political science professor Dan Palazzolo, which lasted about an hour and a half. The candidates are vying to replace Mayor Doug Wilder, who announced in May that he would not seek re-election.

International friendships without leaving UR

Over 20 years ago my family moved to Africa for almost a month. While they were there (before I was born) my dad walked to the local health clinic with a guy from Australia every morning and every morning he looked my dad in the eye and exclaimed with a thick accent, "America!

Some 'Ole payback for the Grand 'Ole Party

By Dan Colosimo Richmond '11 In the midst of the greatest economic crisis since the Great Depression, the conservative base has had the same old knee-jerk reaction as years past: outdated and just plain wrong.

With approximately 60 percent of University of Richmond students studying abroad each year in increasingly diverse locations, many students are looking to correlate their international education with employability. Representatives from Richmond's Office of International Education and the Career Development Center have recognized the importance of applying international experiences to employment opportunities and on Monday, Oct.

Sports scheduling is out of athletics director's hands

The Spider football team played in front of its largest home crowd this season last weekend, despite playing the No.

The number of students being rushed to the hospital for alcohol-related illnesses so far this year is not unusual, nor is it a new problem, administration officials say. "Many times, the more you have is a reflection that you've had more education," said Steve Bisese, vice president for student development.

So this blonde walks into a bar ...

By Hayley Swinson Westhampton '10 The University of Richmond is a joke. 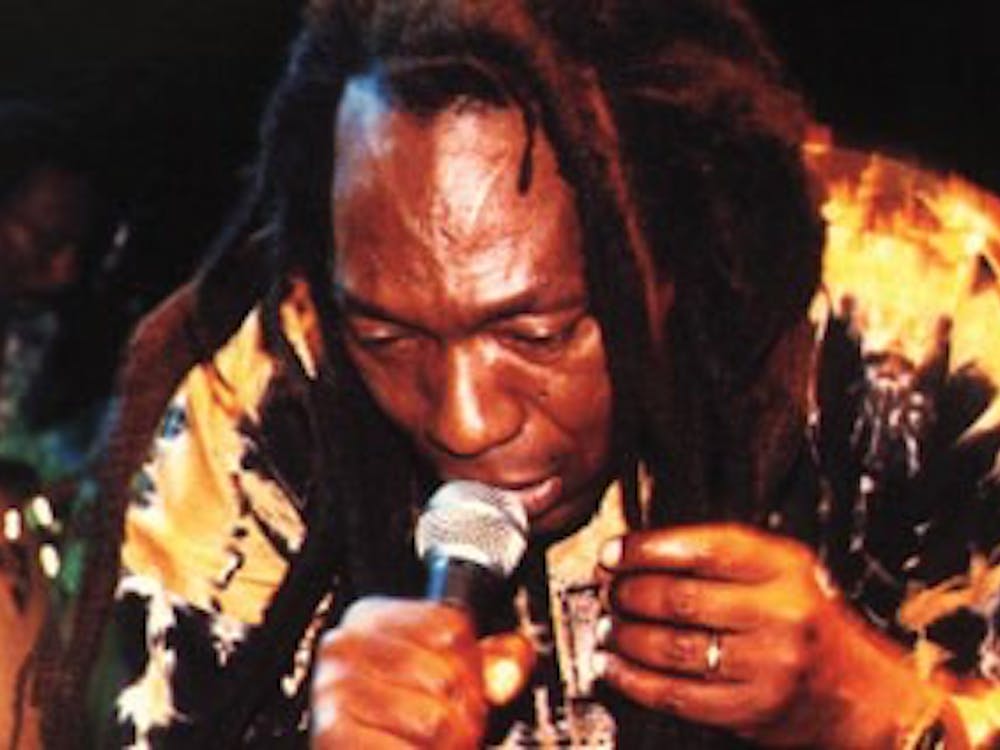 The "Lion of Zimbabwe" comes to Modlin Center

No, really, what's your name?

The first thing about James Madison University's kick and punt returner that caught my attention was not his game-winning touchdown, but his name. The James Madison sports editor and I were looking at each other's rosters, and I exclaimed in shock, "Wait, there's actually somebody named Scotty McGee?!" It's a name I've heard many times when someone needs a generic name, like John Doe. The James Madison sports editor said people often asked him about McGee's name, and I started to think about some of the more ridiculous names I've heard while watching sports.

A sexually explicit fraternity recruitment e-mail that leaked more than two weeks ago has sparked outrage over both the e-mail's content and a recommendation from the Richmond College Dean's Office to suspend the student who wrote it. But widespread rumors that the student has been suspended have turned out to be untrue, according to documents obtained by The Collegian and an interview with the student. The university is charging the student with violating the university's sexual misconduct, harassment and discrimination policies; disorderly and obscene conduct; and inappropriate behavior or expression, according to an e-mail sent to the student from the Richmond College Dean's Office. Based on the charges, the student faced three options: resigning from the university, accepting the dean's recommended suspension until May 2009, or taking his case before the university hearing board, according to e-mails and reviews of the university's judicial policies. The student said he decided to have his case heard before the university hearing board, meaning the sanctions recommended by the dean's office are nullified.

Voters must be wary of over-simplifying election

By Jarrett Dieterle Richmond '10 Every week now we find ourselves inundated with numerous polls being conducted on the coming Presidential election and the subsequent results being released. 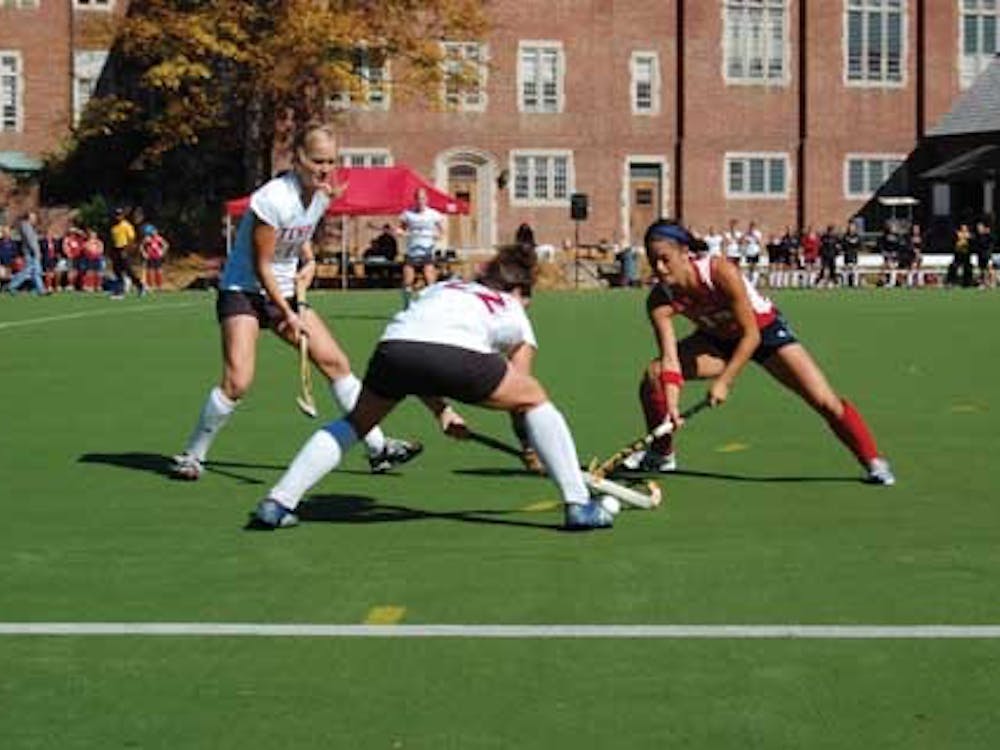