During this week's Westhampton College Student Government meeting, held in the Alice Haynes Room, a motion was passed unanimously to donate $489 to Trick-or-Treat Street on behalf of WCGA. Trick-or-Treat Street, a fall festival for children in the Richmond community, will take place Oct.

This week librarians Betty Dickie and Catherine Clements posted the most frequently challenged books of 2007 on signs in front of Boatwright Memorial Library to remind students that they should celebrate their freedom to read and to ensure that such freedoms are safegaurded by practicing their rights and voting in the coming election. The most frequently challenged book of 2007 was "And Tango Makes Three," by Justin Richardson and Peter Parnell. The 10 Most Frequently Challenged Authors of 2007: 1.

Have you heard: Alex Gold

"Soul to Squeeze" -- Red Hot Chili Peppers "Only God Can Judge Me" -- Tupac Shakur "Changes" -- Tupac Shakur "The Love of My Life" -- The Roots "I Could Have Lied" -- Red Hot Chili Peppers "Seed 2.0" -- The Roots "Rolling Sly Stone" -- Red Hot Chili Peppers "Bottom of the Map" -- Young Jeezy "Atliens" -- Outkast "The Next Movement" -- The Roots Sophomore Alex Gold's passion for hip-hop music started about eight years ago when he first heard Tupac's Shakur's song "Changes." This song helped Gold through difficult times, he said, and he has made it his goal to help people by providing them with inspirational lyrics as Tupac had done for him. He started recording songs under the name Real1ty about two years ago and has between 21 and 25 songs out right now, he said. Earlier this week, Gold's music was released on the "Coast to Coast 50" mix tape.

By Jennifer Lewis Westhampton College '09 I broke down in tears last Sunday night as two of my best friends at the University of Richmond won the most distinguished awards offered at Westhampton College -- the Diamond Award and the Jane Stockman Award.

The Senate passed a revised version of the $700 billion rescue package on Wednesday night that aims to bail out the crippled U.S.

The Sigma Chi brothers at the University of Richmond are using a portion of their funds to construct a home in Richmond for Jarneshia, the single mother of Jaden, a 7-year-old boy with Autism. Sigma Chi brothers are encouraging students to join in the construction through a project that they collaboratively organized, "Hammer It Home." Although Sigma Chi's national philanthropy is the Huntsman Cancer Institute, the brothers at Richmond decided to get involved with this project when they received an outside donation and wanted to put it toward something worthwhile, Philanthropy Chairman Chris Genualdi, a senior, said. "Instead of putting the money toward lodge parties and booze we wanted to do something good," he said. 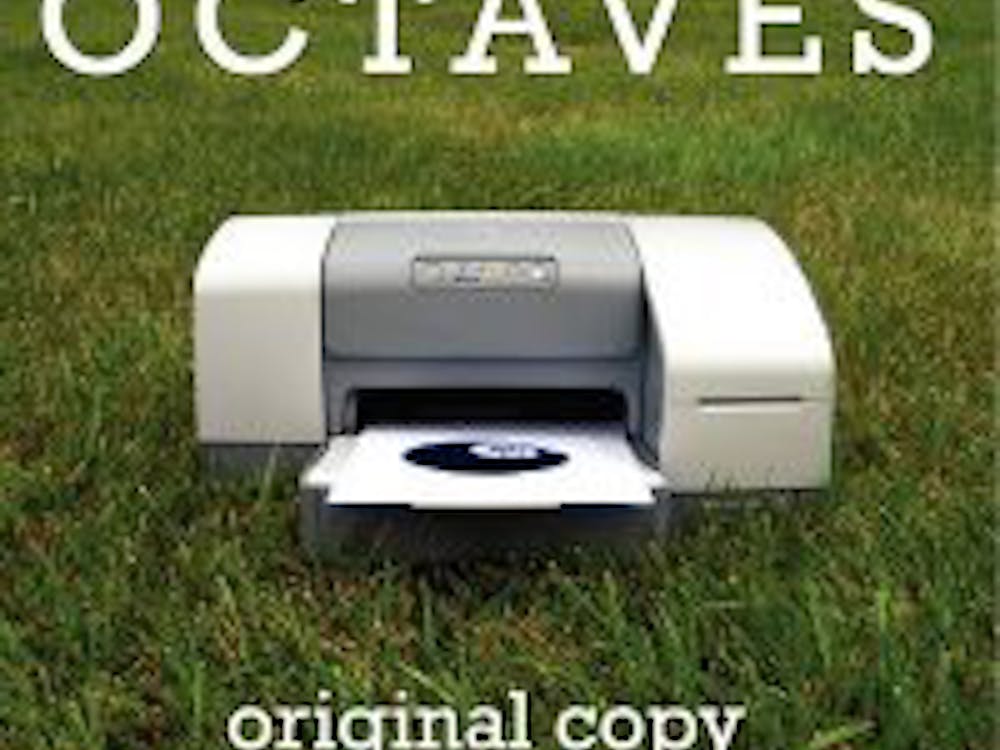 The sound of "Original Copy," the ninth CD by the Octaves, is smooth and clean.

Palin over Riveter is an Insult to All Women

Collegian to live-blog VP debate with reaction, live-commenting from students

Jon Alpern was planning to go to graduate school in public health until he took a class and went on a service trip to Peru with political science professor Rick Mayes. "I knew at the end of the day I wanted to heal," he said. 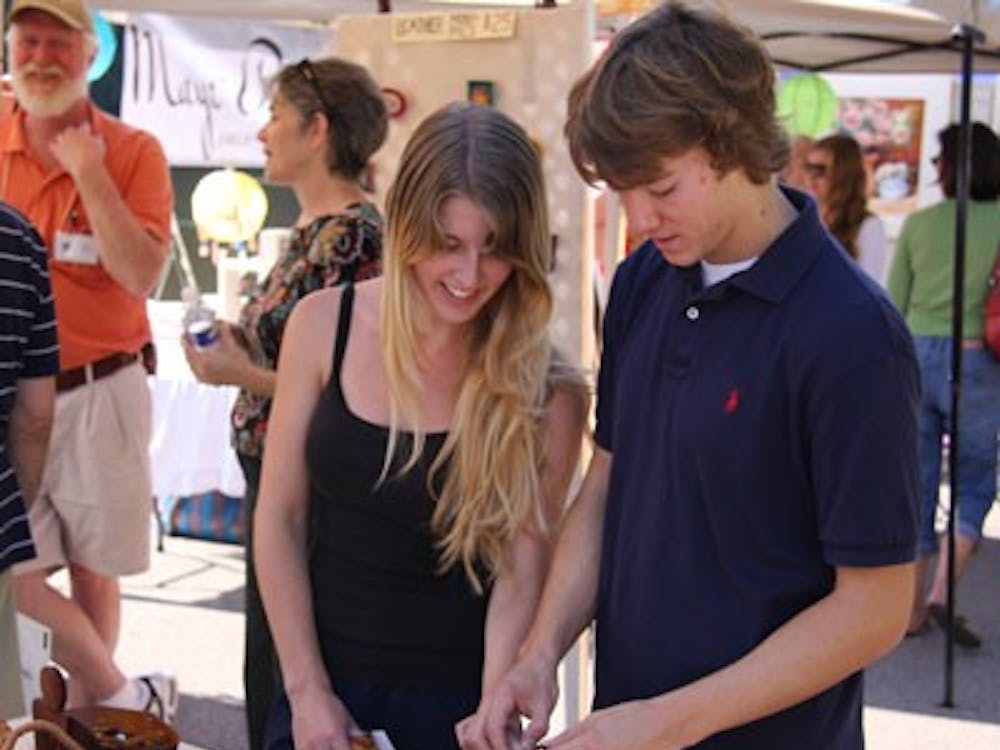 Photo Gallery: Arts Around the Lake

From left, sophomores Laura Major and Hayes Gouger admire local craftsmanship during the Arts Around the Lake exhibition Aug. 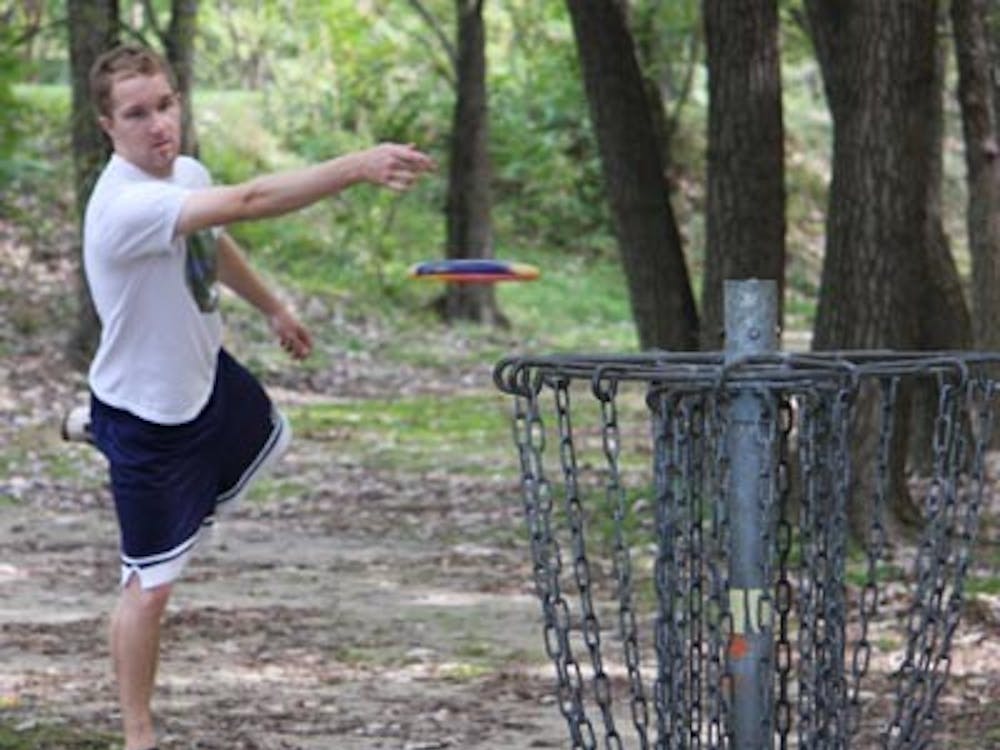 By Jennifer Hoffman Collegian Reporter Trade in your golf clubs and balls for a flying disc, place a pole with a metal basket in each hole on the course and voila!, you get Frisbee golf, or "frolf," a sport played by millions of people around the world, according to the Freestyle Frisbee Association's Web site. Just ask University of Richmond seniors Jeff Russell and Logan Turner, who have been flinging Frisbees together twice a week since their freshman year. The goal of Frisbee golf, known as disc golf by professionals, is to hit the parabolic-shaped chains on the top half of a 3-foot pole with the disc so it drops into the basket.

Senior Jessie Wolfe scored two goals and had an assist for the University of Richmond women's soccer team Sunday afternoon at First Market Stadium, carrying the team to a 3-1 win against Xavier University. Freshman Kat Russell scored the first goal of her collegiate career and gave the Spiders a 1-0 lead during the 18th minute of play.

By Andrew Prezioso Collegian Reporter On the field, the men's soccer exhibition game against the Richmond alumni team Saturday night had the aura of an official game.

While none of the presidential candidates, John McCain and Barack Obama, delivered the KO, the first Presidential Debate did sharpen the contrast between the two and gave Obama an edge on not just the economy, but also foreign policy and national security -- considered by many to be John McCain's strong points. We have yet to see extensive polling on the reaction of likely voters to the debate, however, it was pretty clear that Barack Obama was calm, collected, confident and presidential.

While Senator McCain made it clear that he wasn't winning any awards for "Mr. Congeniality", and he may need a new hire to pick out his ties, when the debate moved to foreign policy 45 minutes in, things finally got interesting.

Welcome to The Collegian's Live-Blog! Feel free to add commentary about the debate. Dan Petty, our online editor, was blogging live for The New York Times. 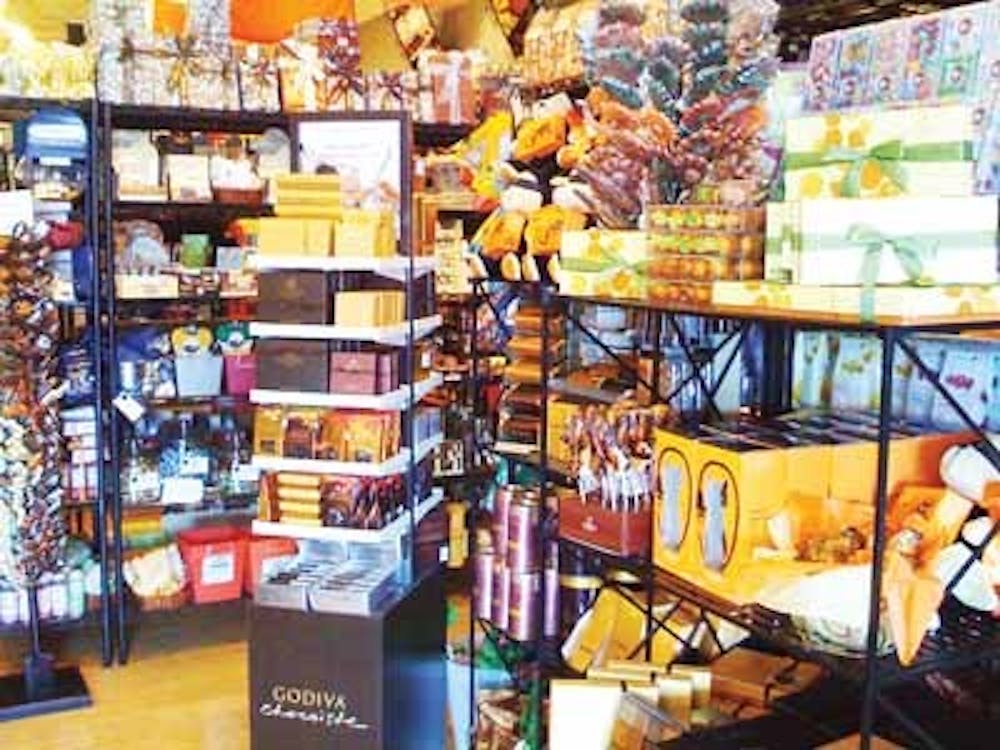 Boutique of the Week: For The Love of Chocolate

3136 W Cary St Richmond, VA 23221 Walking into For the Love of Chocolate is like diving head-first into a bucket of Halloween candy, only way better.