The Jepson School of Leadership Studies will host John R. Bolton, the U.S. ambassador to the United Nations, at 11:30 a.m.

Recently elected Richmond College Student Government Association President Matthew Whittaker swore in newly appointed senators and class chairs during the weekly meeting on Wednesday night in the Whitehurst Living Room. "We have a lot of new people, and I think they will all be pretty great," Whittaker said. He hopes that the newly elected members will bring in an outside perspective, he said. President Edward Ayers's Chief of Staff, Lori Schuyler, talked about Ayers's strategic plan, and its purpose to identify collective items that the university was working toward. 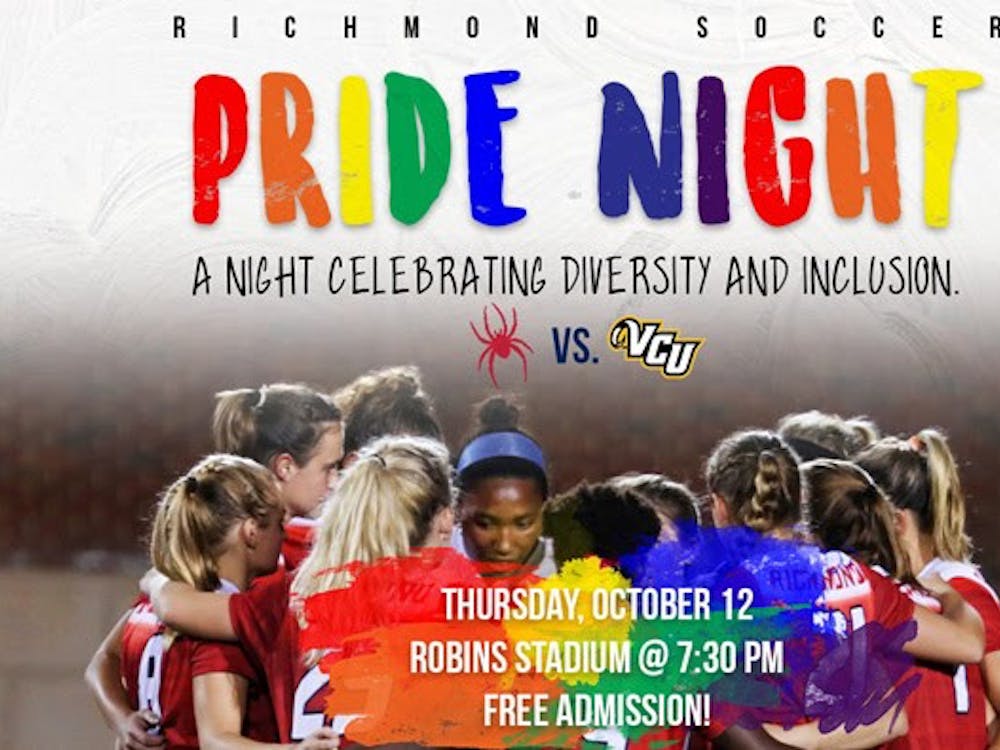 The Richmond versus VCU soccer matchup was more than just a game.