When time takes its toll

I had the strangest experience the other day. While I was stretching in the gazebo, a lonely duck paddled through the inactive lake. I will never know that duck's name. As the lake carried its traditional waste to its banks, inevitably, I began to think.

From this thought stems the incident that I so furiously type. Its meaning might not be as striking as its tale; and its content might not linger enough to move a significant third. It is true, nonetheless, and I am obliged to transmit it.

In such placid surroundings, desire for solitude overwhelmed me. That's when I spotted a man walking over the bridge in my direction. I shuddered. Amid my tranquility an uncanny shift in memory jolted me from my position. I wanted to leave but managed to remain calm, fearful of being considered uncivil.

As he approached I began to distinguish the song he was humming. I had never been a great hummer, but Fito Paez had always been one of my favorites. I refused to yield a salutatory glance as he entered the gazebo; I did not want to engage in conversation. Old men are prone to intrusive friendliness.

"Hello, are you Mexican or European?" My cover was blown. The sober accent in his English provoked a terrifying sensation. "Mexican, but I've lived here seven years."

After a long pause, as if expecting a more constructed response, he finished my sentence: "First in a school in Virginia, and now at Richmond, apartment 1-3-0-3."

I described to him the loneliness of the duck, the stoic perseverance of the Commons. I illustrated the murkiness of the water and tried to put a number to the warm and cozy temperature that happened to settle around the lake. I distorted reality, but just a bit; I exaggerated the blooming colors of the spring and heightened the sounds emitted by the forest.

The old man traced my finger like a pirate surveying the unexplored seas. Finally, he stood motionless and erect. He stared at the Commons as if he were having a hard time visualizing it, as if building it from scratch. Perhaps, he searched for a cue to exit this hallucination or a button to press and wake up. I know I was.

After a long, he said in relief, "How nice! But that is not what I see. Today, the lake is no longer there."

"Really. What do you see now?"

"Your campus lacks the vibrant beauty that once attracted so many. The spruces, the pines, the cherry blossoms, the tulips and the squirrels have all deserted this place. They have been replaced by 'green-buildings' preserving water and heat.

"The ditch left by the lake is used as a skater's park on weekends. The storm of 2023 shattered all of the Commons' windows and now all of it is bricked and dark and gloomy.

"The slope facing the library, remember? (Of course you do) Gone! The administration opted to pave it; they do everything without student body consent, total totalitarianism. See those three oaks that guard the entrance to Boatwright, those corpulent trunks nobody notices except when propaganda is stapled to them, they have been uprooted and shipped to Amsterdam \0xAD they are building a floating city."

"Amsterdam, a floating city! That must be a trip."

"No, not really. It's just the last tentative option to an alternate existence. We have already predicted the date of our extinction. All sorts of art have been infected by expressions of treason and religious awakenings. Economists deal not with trade and innovation but with repartition of goods and selective elimination. Human trafficking is outlawed in outer space, but entrepreneurs still manage to smuggle workers. It is the end; there is not much we can do now. The elite few have emigrated to the moon but soon they will perish as well."

"Its disgusting, I know, but we underestimated the dimensions of anthropogenic environmental degradation."

I was paralyzed. It must have been a dream.

He continued, "You are thinking this must be a dream. Well, maybe it is, but maybe it isn't. All you know is what I am telling you, which is really not a lot."

Damn it. After all these years I still retain my pseudo-philosophical sentence structuring. In the future, I should speak a little differently; in a simpler, clearer, more concise language. Nonetheless, if today the future gnaws at us by arresting our attention by making a mountain out of a molehill, we should at least surrender a glance. 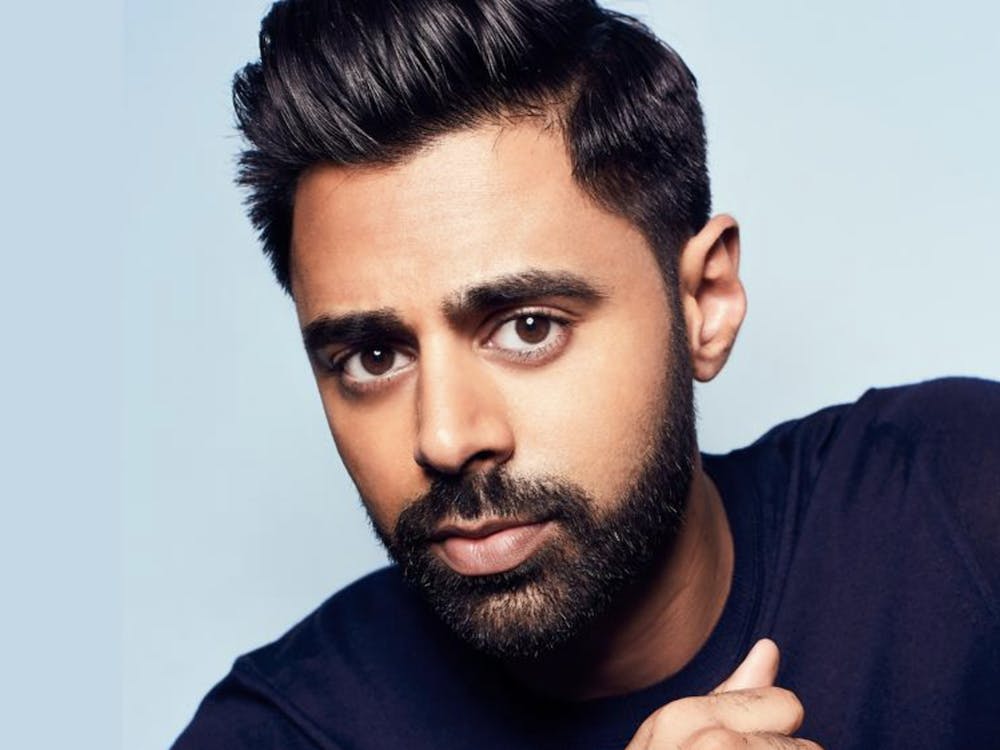 By Kayla Somers | 2 days ago 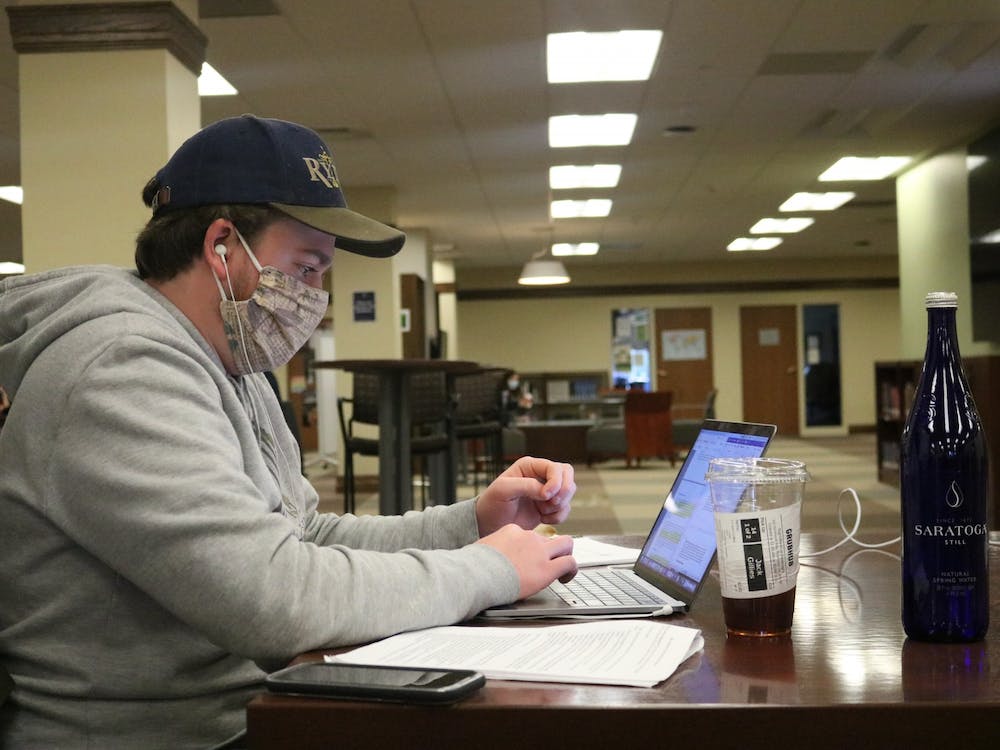 By Eileen Pomeroy | 2 days ago 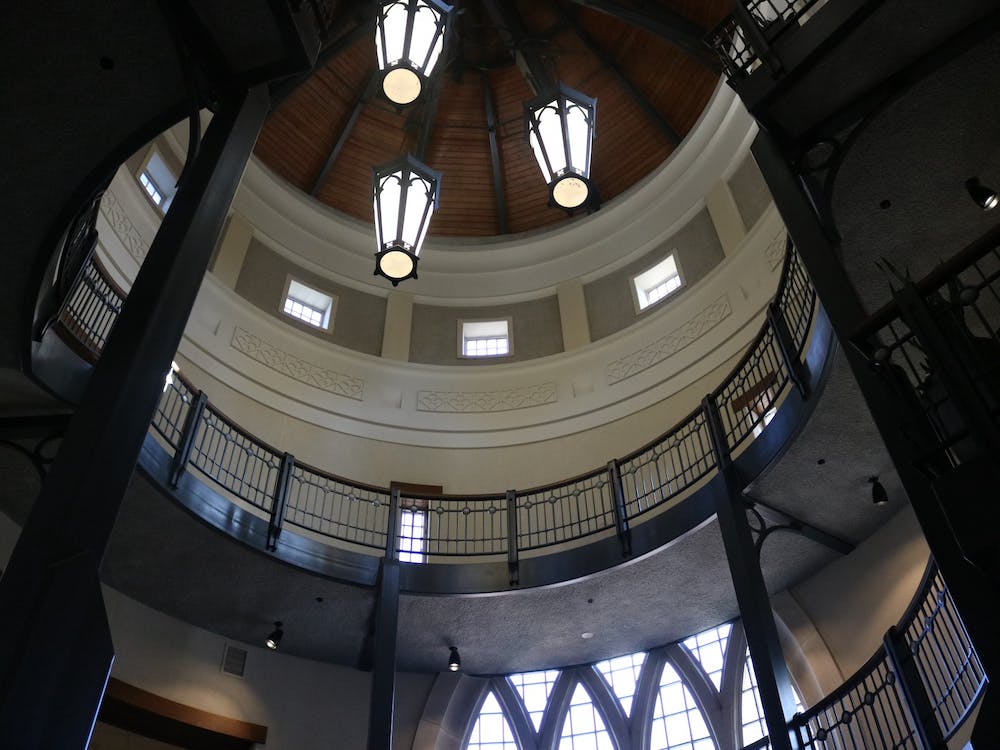 By Alex Maloney | 2 days ago