[gallery]Whether the outcome of the November Presidential election comes down to the 13 Electoral College votes of the Commonwealth of Virginia or not, the voters in this state are poised to make history -- and perhaps in more than one way. While not the most coveted voting bloc, the Youth Vote could tilt the balance in the state that has not voted for a Democratic presidential candidate since LBJ in 1964.

Ever since the ratification of the 26th Amendment to the Constitution in July 1971 and the historic 50%+ turnout amongst the youth (those ages 18--24), there had been a continuous decline in the youth vote and participation in the electoral process. It was not until 2004 -- more than three decades after the all time high turnout of 1972 -- that the youth turnout reached historic heights again.

This year we have the opportunity not only to set a new record and make history but also to make our voices heard, reclaim our government and take charge of our future. The year 2008 could very well turn out to be what Time magazine has called "the year of the youth vote."

To put things in perspective, let's look at the numbers: According to the latest figures from the US Census Bureau (2007), the total number of youth nationwide is 29.492 million strong. The number is close to 44 million when we include all young voters (18--29 years of age). In Virginia (population 7.712 million) the Youth Vote accounts for 761,134 potential votes. So far this year, the figures from the Virginia State Board of Elections have been promising: As of September 1st, 2008, 4.789 million of the 5.885 million voting age population (VAP) in VA have registered to vote. (Note that the actual number of people who can vote, i.e. the VEP, is always smaller than the VAP -- which makes the percentage of registered Virginias even more impressive). And, of the more than 150,000 new registrants this winter and spring, more than 45% were under the age of twenty five.

Now, whether we make history in this election or whether we are going to be dismissed once again as "apathetic" and "disengaged" (despite the record turnout in '04) will depend on two factors: voter registration and turnout. I feel--and many may disagree--that the former is a much bigger challenge.

If we look at the numbers, turnout among young people has been very promising recently. In 2004, the battleground states saw an average turnout of 64.4% among young voters. (It was 48% for the remaining states). Those figures are expected to be much larger as we have already seen a record 103% increase in participation among young voters in the primaries/caucuses than we did four years ago.

Furthermore, the 2004 election saw an increase of 4.3 million young voters over the 2000 election--a 9 point increase and more than double that of any other age group. There were nearly as many voters under 30 as there were over 65 years of age in '04. Additionally, all states (w. the exception of New York) have seen an increase in the number of young voters.

In Virginia, the youth vote will account for more than 1.5% of the vote which could very well decide the outcome of the election. Despite the fact that the youth vote (18-24 years olds) has traditionally been more than 15 points below the older population nationally, the above-mentioned historical trends point to a promising level of involvement in our age group and make the prospect of yet another history-making election even more plausible.

Think about it: we can determine the outcome of the presidential election in what is arguably one of the most important elections of our lifetime. It will not be easy. We will have to make a commitment not only to register and make sure all our friends are registered, but also that we and our friends get out and vote come November 4th.

Every generation is remembered for one or more remarkable achievement--we can change the course of history by making the 2008 election a landmark of the promise and potential that our generation has to offer. 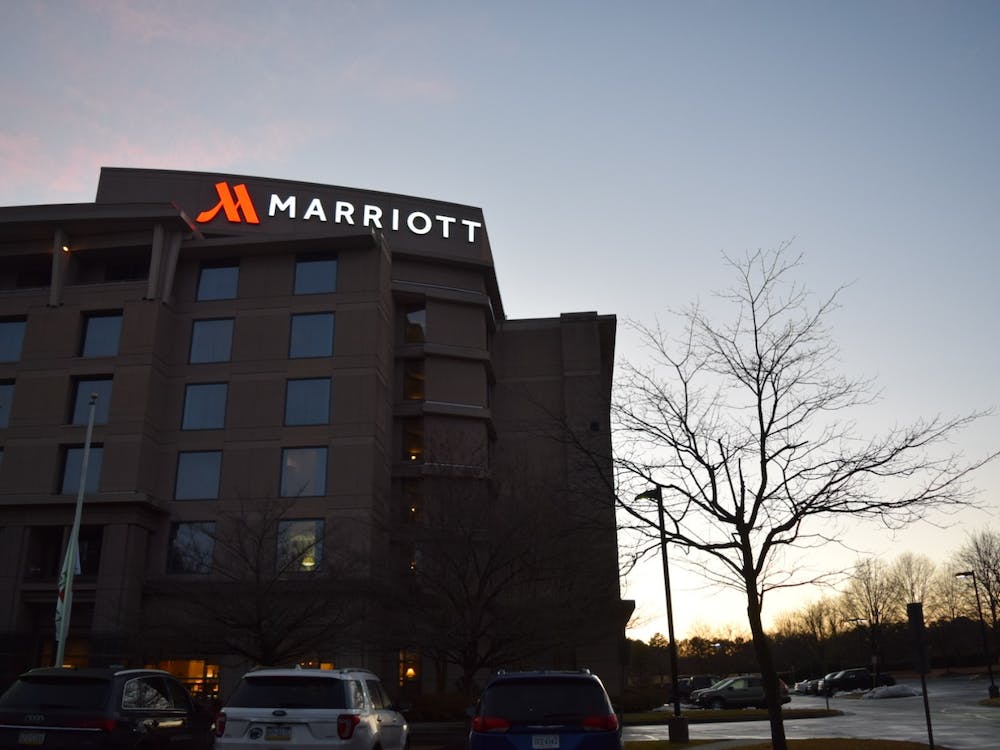