A musical piece co-commissioned and premiered by the Modlin Center for the Arts last year has won the 2009 Pulitzer Prize in music.

Steve Reich, a world-class musician and composer, was awarded the prize in music for his piece entitled "Double Sextet," which premiered in Camp Concert Hall on March 26, 2008. The piece was performed by Richmond's resident ensemble, eighth blackbird.

The 2009 Pulitzer Prizewinners were announced at 3 p.m., Monday, April 20 at Columbia University.

Kathy Panoff, executive director at the Modlin Center, said she was excited about the award.

"Universities are at the center of innovation and research," Panoff said. "In the arts, innovation is the development of new works. In my opinion, it is one of the best ways to further the arts."

The piece was described on the Pulitzer Web site as "a major work that displays an ability to channel an initial burst of energy into a large-scale musical event, built with masterful control and consistently intriguing to the ear."

The Pulitzer Prize in music is awarded for distinguished musical composition by an American who has had his or her first performance or recording in the United States during the year. Winners are awarded $10,000.

President Edward Ayers and the university's spokesman, Brian Eckert, were not immediately available for comment.

This story will be updated. 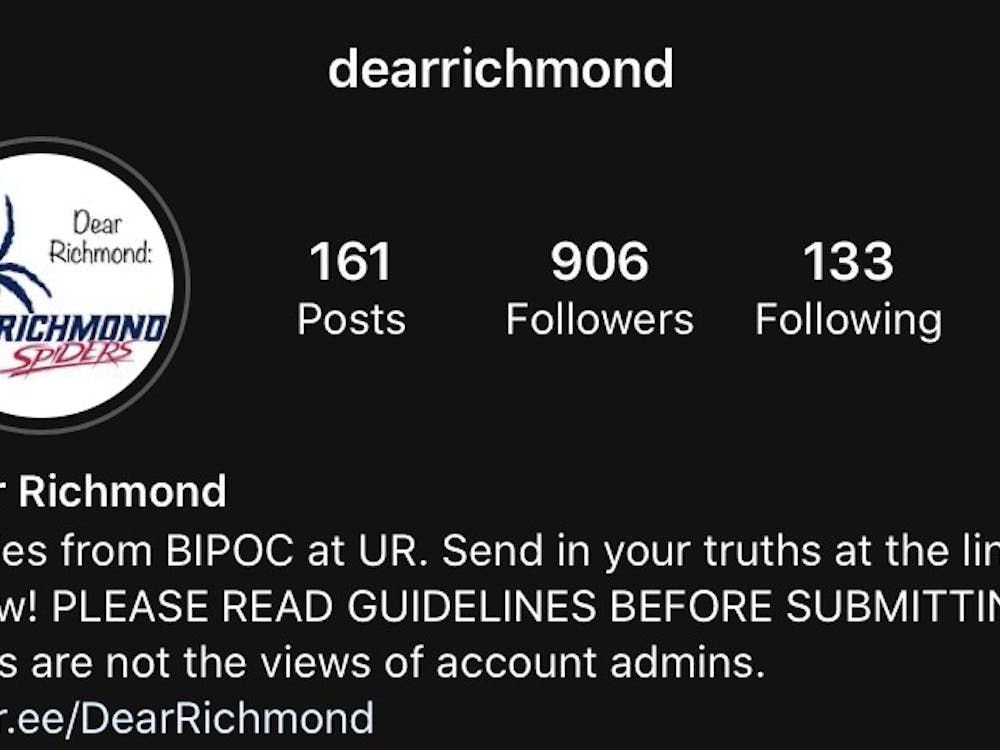 By Maeve McCormick | 1 hours ago