March Madness, oh what to say. Quite frankly, for myself and many other students on campus, it is the best month sports has to offer (honorable mention: World Cup soccer). This season I feel an even closer connection to this amazing month, because our University of Richmond Spiders were a No. 7 seed in the 65-team field.

Now, I have been a sports fan since the day I was born, and I have been a Richmond fan since the day I received my letter of acceptance almost four years ago. I have worked for the athletic department as a sports marketing intern, been to nearly every home game that our men have played and the majority of our women's games as well. I, like many other students, have bled red and blue during the last four years.

It was such a joy watching coach Chris Mooney and our team run the new-wave Princeton offense so exceptionally this season, and watching our team defense go from mediocre to outstanding. I was elated when we beat Temple University at home, crushed when we lost to Xavier University in double overtime and waited for the NCAA tournament with great anticipation.

Yet, Sunday, March 14, during the Tournament Selection Show, when Richmond's name was called, I felt sick. Why? How? No, you are not reading incorrectly. This was the moment I realized I would not even be watching the most important basketball game the team has played in more than a decade.

The Richmond vs. Saint Mary's College game had been scheduled for 2:50 p.m. ET on Thursday, the same time I would be presenting a group project worth a substantial portion of my grade in one of my classes. If I could have gone to the game, I would have.

I even thought about taking a zero on my 20 percent assignment and working hard the rest of the semester. To be honest, I would have eaten mud. But the fact that as a student I was not afforded an opportunity to watch, or even listen, to the game is unacceptable.

Now, I know what you're thinking: Why didn't I e-mail my professor? I did. This, however, was not my professor's fault, because we had a guest coming from Capital One who had been scheduled for months to hear our presentation. So what did I do next? I went to Dan Fabian, associate dean of Richmond College, one of the staff members with whom I am most comfortable, and who has given me some unbelievable advice and guidance throughout my time at the university.

I was then directed to Provost Steve Allred, to whom I sent a direct, but very polite, e-mail. I was told that professors have a lot of material to cover and that classes could not be suspended. WEAK. Classes would need to be suspended from 2:50 p.m. until around 5 p.m. A miniscule percentage of students would miss two hours of class, and the faculty could have worked around it.

The administration also apparently didn't realize that students would just skip class to watch the game. Has it never heard of cbs.sportsline.com, or iPhone score updates? Because that is what students do in class during March Madness anyway, especially when our team takes the court.

Academic material might as well go in one ear and out the other. As a final attempt, I e-mailed President Edward Ayers for his stance on the matter, yet, I still wait for his reply. After hearing that the administration would most certainly not be canceling or even suspending classes for two measly hours, I snapped. It finally hit me just how out of touch the administration is with the members of the student body.

Are you serious? Two hours! Two hours, for the most important game in a decade. How about support for our student athletes, who are some of the most impressive people on this campus?

Furthermore, the administration has failed to look at the example set by other institutions such as George Mason University and Davidson College. In the past, these schools have suspended classes to support their teams in the tournament. Failing to notice this precedent leads me to think that our administration let this situation creep up on it, without thorough analysis.

Our team had been a lock for the tournament for weeks, thus, our school should have been ready for the game whether it meant suspending classes, providing transportation to the game or canceling classes altogether. Instead, the administration did nothing. The school treated last Thursday as if it were just another day at Richmond, as if there were no special event taking place. There was simply a great opportunity for the administration to make a strong statement about itssupport of athletics, and it made the worst of that opportunity.

I understand if you are not as big a sports fan as I am, or if basketball just isn't your deal. But to be honest, it's the principle. The administration's message was abysmal.

I am sure the administration, if it reads this, will say I am just one crazy fan who is graduating in a month, so who cares? But I urge students to demand more from this school, especially student-athletes and coaches. The future of your programs depends on the administration's support of your hard work. In this situation, I see no support.

Listen, I know that individually, members of the administration support the team and go to most of the games. But, COME ON! Many faculty members went to the game on Thursday and I couldn't, and that is wrong. Collectively, their lack of action in this situation was a joke. 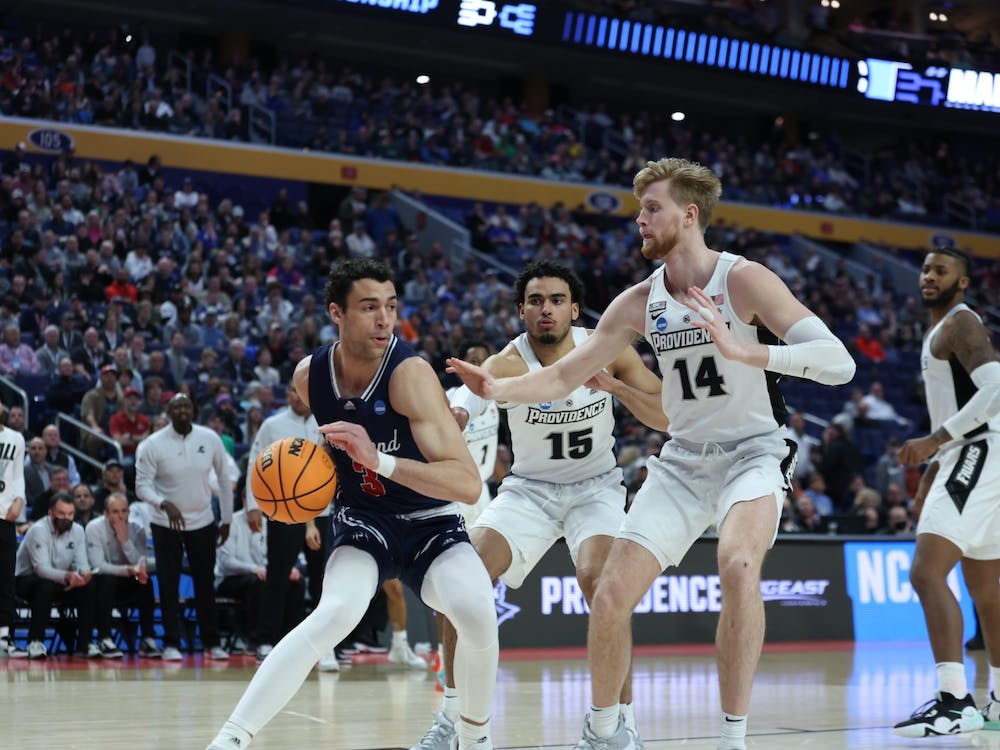 Venom runs dry: UR sent home after 79-51 loss against Providence 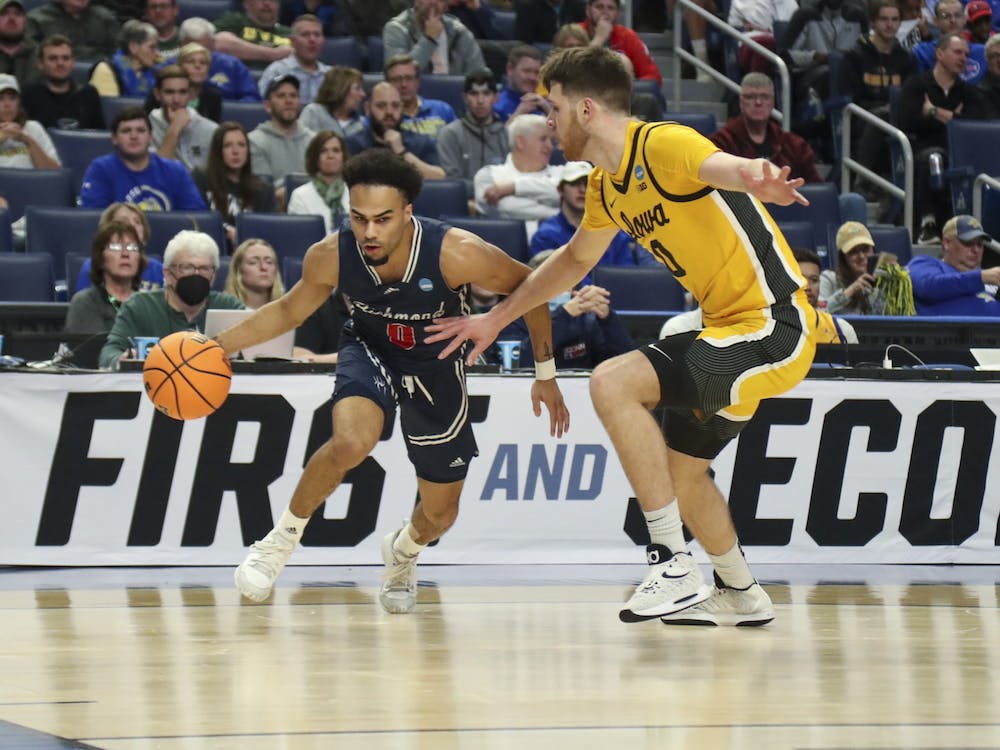 Spiders dance to second round