The University of Richmond's sixth annual African Film Weekend, on Friday, Oct. 29 and Saturday, Oct. 30, will feature four films that take place in Haiti, a few of which were made by Haitian filmmakers.

Valerie Kaussen, associate professor of French at the University of Missouri, will host the event. Kaussen, a specialist in Haitian literature and films, will introduce the films and lead discussions on them.

Kaussen said she had been to Haiti many times and was in Port-au-Prince during the magnitude 7.0 earthquake in January 2010. She is currently researching the depiction of Haiti in international media and depictions of Haiti in disaster times, she said.

Kaussen said she was glad that the African Film Weekend would include feature films about Haiti in addition to documentaries, because often with third world countries documentaries are all you get to see.

She said that it was important for people to know more about Haiti than just the fact that it's often called the poorest country in the Western Hemisphere.

"It has a very vibrant culture," she said. "There is actually a film university in Haiti, and there used to be a film festival there until the earthquake happened."

Kapanga was a part of the small group of faculty that originally came together and made the decision to have an African Film Weekend at the university, he said. From the third year onward he has organized it himself. The two Richmond professors who organized it before Kapanga did include Louis Tremaine, who taught English at the university for 27 years, and Joseph Obi, associate professor of sociology.

Whoever organizes the event chooses a host who has an expertise in African films. The host in turn chooses the weekend's theme and the films to show, Kapanga said.

The goal with this year's theme, Kapanga said, was to deconstruct Haitian stereotypes.

"Most of these films are Haitians filming themselves," he said. "So we get to see how Haitians see themselves and present themselves. The films allow Haitians to construct themselves through cinema."

In regards to what connection exists between Haiti and Africa, Kapanga said, "For many intellectuals, Haiti represents the first country that liberated itself from slavery."

In addition, he said that Africa was grateful to Haiti because after many African countries gained independence from colonial power in the 1960s, Haiti sent skilled people to work there. For example, they sent engineers to build essential structures like bridges, he said.

"There were no perks for the Haitians in doing this," he said. "They were paid like the other Africans. They worked there because they wanted to help."

Raoul Peck, whose film, "Moloch Tropical," will be shown during the festival, is a Haitian filmmaker who was brought up in the Congo when his family moved there after it gained independence in 1960, Kapanga said.

Although "Moloch Tropical" takes place in Haiti, Peck has also made films about the Congo and Rwanda, Kapanga said.

Kaussen said of Peck: "He's probably the most important Haitian filmmaker working today. His film ["Moloch Tropical"] has been shown in very few places in the United States, so it's a real treat that you get to see it."

The other three films in the festival are: "Eat, for this is My Body," directed by Michelange Quay; "Poto-Mitan," directed by Mark Schuller and Renee Berger; and "Jacques Roumain: the Passion for a Country," directed by Arnold Antonin.

Schuller is American, and he said he had made the film after he spent two years conducting research in Port-au-Prince, working on a dissertation project. "Poto-Mitan" was his first film, he said.

The documentary focuses on five women working in factories in Port-au-Prince, and how their lives are impacted by neo-liberal globalization, Schuller said.

Schuller said he had been asked to do the film by the women themselves, after he asked them what he could do to repay them for the two years of research he did in Haiti.

"These women knew the power of video," he said. "They wanted to send a message to the U.S., directly to the people who buy their clothes."

He explained that "poto mitan" was an expression with religious beginnings, and it was used to describe how women were pillars of society.

Kapanga said the theme of women in Haitian society would come up in a few of the films over the weekend, and that he was also organizing a lecture by Ngwarsungu Chiwengo, associate professor of English at Creighton University, called "Congo (DRC) Women: Transcending Trauma and Dehumanization."

There is traditionally a lecture about Africa the day before African Film Weekend begins, he said. This lecture will be held at 4 p.m. on Thursday, Oct. 28, in the Carole Weinstein International Center.

Kapanga said the African Film Weekend had become more successful over the years, and that he was grateful to the many departments that contributed to making it possible.

He said he was especially grateful to Uliana Gabara, dean of international education, and Paul Porterfield of the Media Resource Center for their continued financial backing and expertise over the years.

People from all over the Richmond community as well as students come to the event every year, he said. In the future he would like to have students who have worked or studied abroad in Africa come and talk about their experiences.

"It's only one weekend a year, but it's quite important," he said.

By Charlie Tabor | 2 days ago 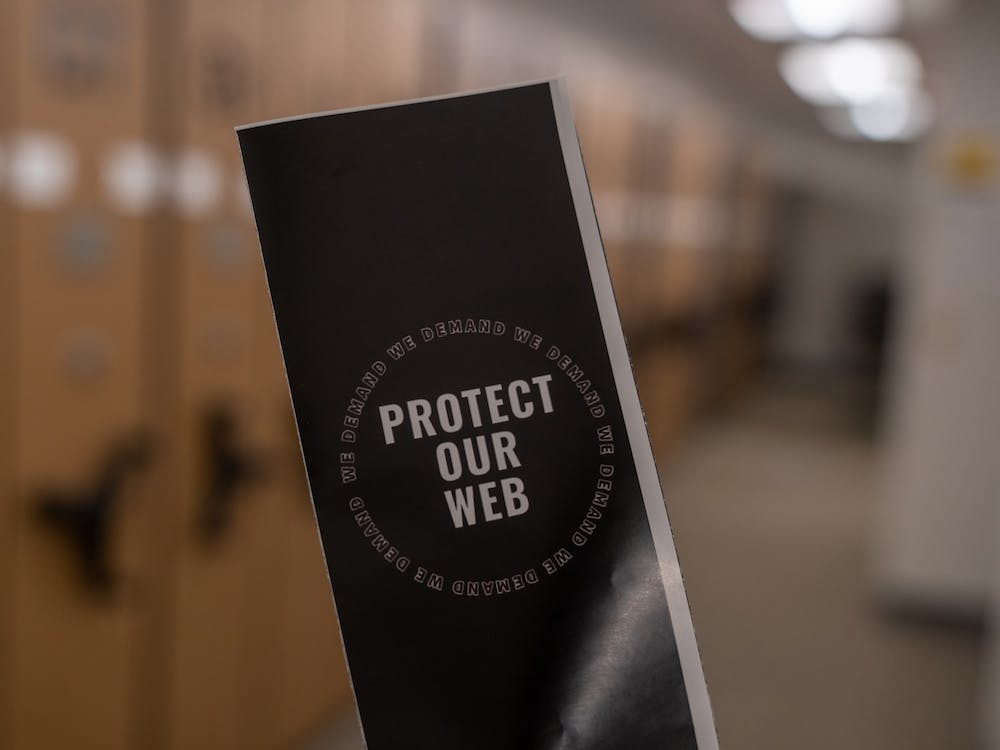 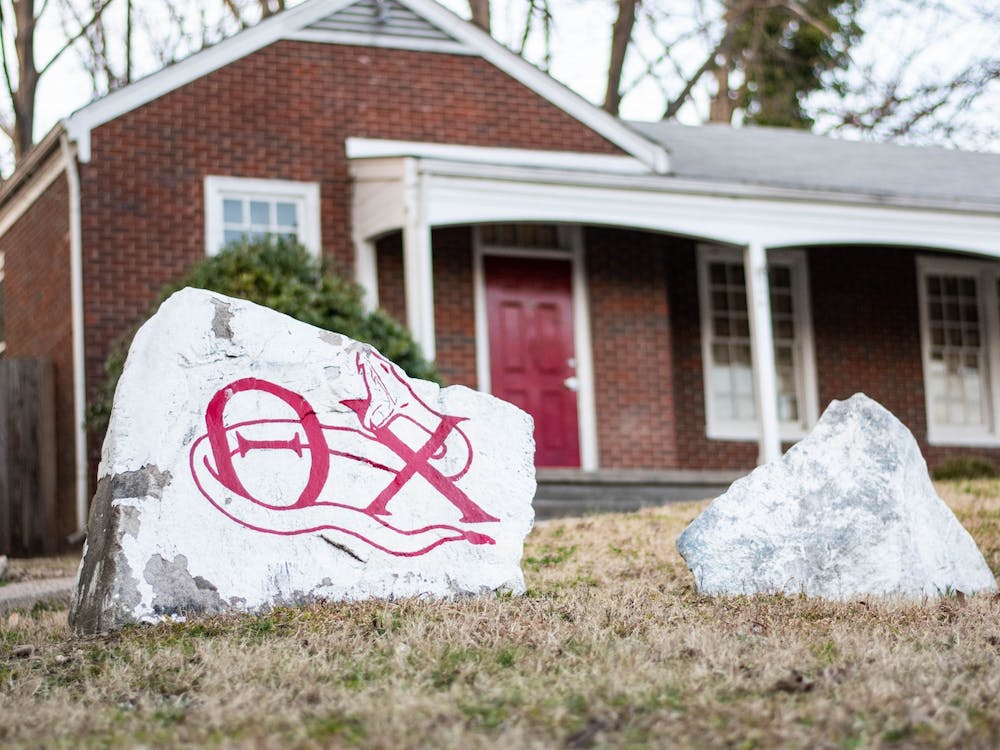