This is the incendiary tale of a couple of average Richmond kids, trying to come to grips with success ... who come up short, with nothing to show for themselves but a tale that begs to be told.

This is the time I'm supposed to arrive on the set on Friday with Julia Pepe, WC '11, to co-star in our first feature film with Katherine Heigl.

Well, when I said "co-star," I meant we were extras. And by "feature film," I meant made-for-TV movie. And by "Katherine Heigl," I actually meant one of her cast members from the 1999 sci-fi TV series called "Roswell." But that's neither here nor there.

We were invited to the set, which is a coffee shop in Shockoe Bottom, to work behind-the-scenes, shadowing the production process.

But, as we're ushered inside, a casting assistant asks us if we want to be featured extras.

"I'll have to call my agent," I say and walk over to the kitchen counter, pick up a banana and hold it to my ear. After having a conversation with the banana, I hang up and walk back over.

Pepe and I are on set. The ol' banana-agent trick didn't work. The casting director instructs Pepe and a male extra to sit at a table and have a conversation without actually speaking.

I snort out loud as I picture her sitting uncomfortably, mouthing words to a person she has never met before for the next hour.

It's down to me and a girl who is young enough to work in Kathy Lee Gifford's sweatshops. Clearly a victim of an overzealous mother who wants her child to be a star -- I'll bet she does pageants, too.

I strike up conversation, feeling out my competition.

"My agent said I was probably overqualified for this role," I lie, "but it's a good thing, since my hair and make-up team are stuck in New York because Britney shaved her head again ... total fiasco. Ever done something like this before?"

She raises her eyebrows and looks at me like I have a nipple on my forehead.

"Uh, well, I've done a bit of acting, but mostly I model and do pageants," she says. I knew it.

The little midget-model-pageant queen is called onto the set.

It's like first grade gym class all over again when you're the last picked for baseball teams because a combination of baby weight and fat-induced asthma prevents you from swinging the bat more than 10 degrees, let alone making it to first base without stopping to pull a Dunk-a-roo out of your pocket.

Dejected, I plop down in arms length of the buffet.

"You, come. You're going to be our crosser," the casting director says, pointing at me.

I pee my pants a little with excitement and scurry over. She explains that when the actress gets up, I walk across the shot. The other extras look on with envy.

The actresses arrive on set. Take one -- nailed it. I'll be discovered in no time.

I cross a little prematurely into the path of the lead actress but play it off like a natural -- stepping backward, walking in a semi-circle, stopping and then turning around again before walking off the set.

I'm cut from the scene.

We return to the holding cell. More extras have been detained. Pepe and I set up camp in the corner of the room with the Almond Joy bars we smuggled from the set.

Pepe meets my 14-year-old friend from the set, Diva, who just so happens to be Miss Virginia Pre-teen and whose name isn't Diva at all.

We decide to create stage names (hence "Diva"). Mine is "Kri$ty" as a tribute to my inspiration, Ke$ha. Pepe's is "Mystic Orchard" because it's her Kaballah name and helps her draw metaphysical strength.

We only refer to ourselves in the third person.

These are the Golden Days (or hours? minutes?) when Mystic Orchard and Diva are working on Diva's Spanish crossword puzzle and Diva tells us about the boy (Jacob!) that has been texting her the past two weeks (every night!) who's a junior (two years older!) who works at the movie theater (free popcorn!). We discuss plans to travel to Orlando when Diva competes in nationals, to which Diva responds, "Have your people call my people."

Diva is called to the set. Her last words: "Try to get number 11 on my crossword ... thhhhhhanks."

The holding cell is starting to get to us -- no furniture, no wi-fi, no Diva -- how are we non-paid, low-budget, made-for-TV, Christmas-film stars supposed to work in these conditions?

Free at last! We have a break. We consider dropping out of the limelight for a few months and adopting six children from third-world countries, but we have to be back on the set in 45 minutes.

The fresh air helps, but Pepe and I began fighting again when I demanded a bowl of orange M&Ms, a filet mignon, the unpublished Harry Potter manuscript and a midget in my trailer.

Pepe: You don't have a trailer. And there isn't another book in the Harry Potter series.

Me: Details of your incompetence don't interest me.

The past two hours were swallowed by the holding cell. We're finally called back down to the set.

Neither of us make the cut. Pepe's purse, on the other hand, does. The casting director takes it for one of the actresses to use.

Pepe and I reconcile. We also settle on the Jessica Biel defense (we're too good-looking to be actresses) and decide to retire from acting.

Finally, we're done. The extras have been released.

Pepe's purse is not. Apparently it's "essential" to the rest of the scene ... yes, more essential than either of us.

A director walks over to me and looks me up and down. I begin to think maybe it's not over for me after all, then she asks:

"Can I take your purse?"

Our famous purses are finally released. We rush them to the car, wearing oversized glasses and with our jackets draped over them to conceal them from the paparazzi.

Pepe and I return to campus, jaded and disillusioned. Similar to the fate of the Olsen twins, we're just two girls, overshadowed by our accessories, swallowed up and spit out by the industry. 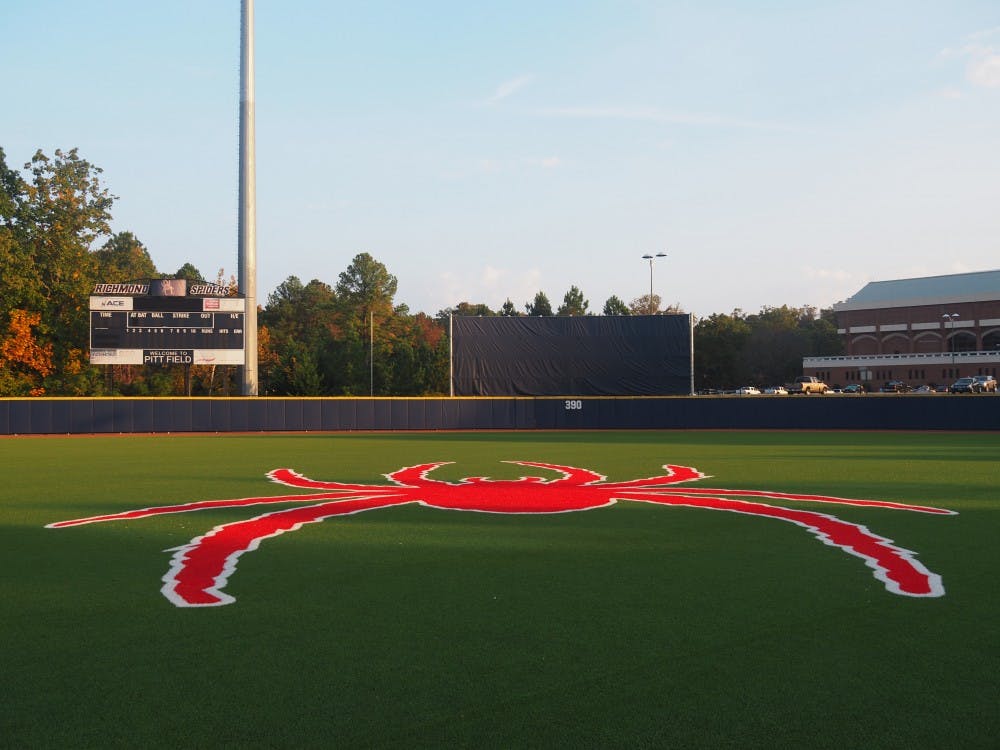 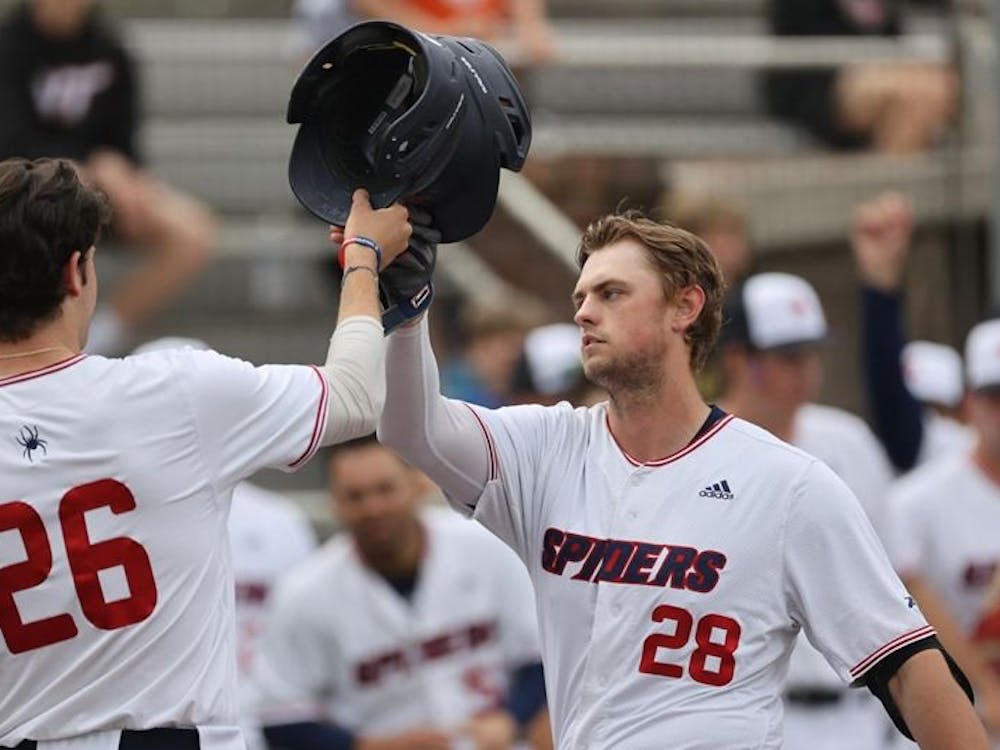 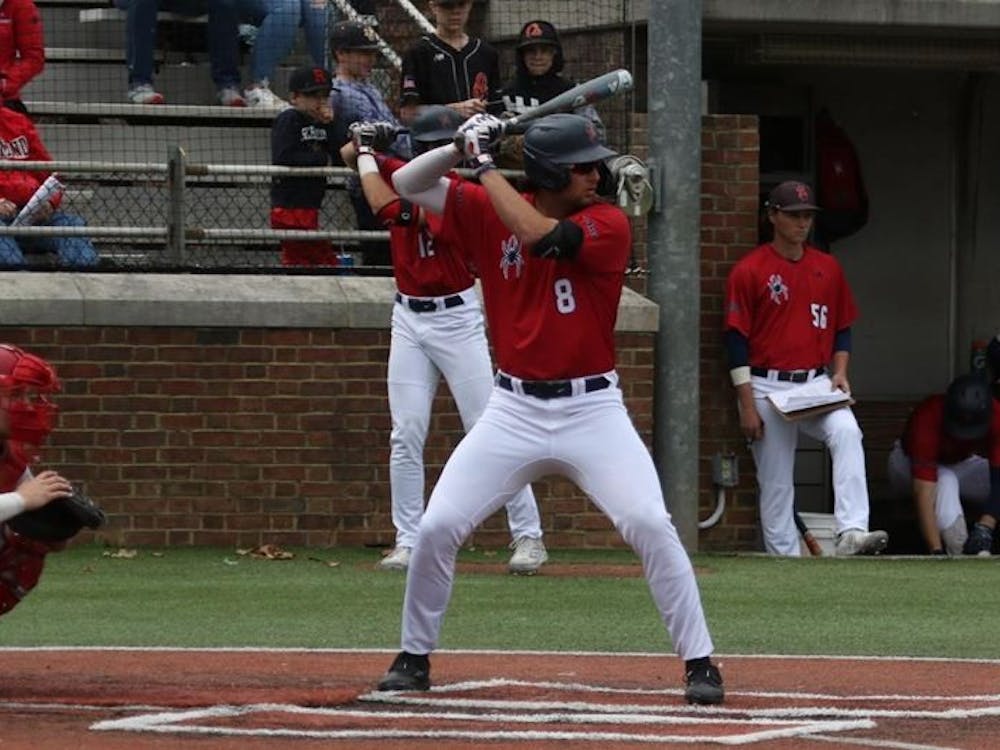