From Rwanda to Richmond: story of a 28-year-old sophomore

Robert Agaba is not a typical University of Richmond student; he is a 28-year-old sophomore from Rwanda, who is about to become a father.

Agaba came to the U.S. to earn a college degree after meeting his wife, Laura, a 2005 Richmond graduate. The two met while Laura was teaching in Rwanda and were married in July 2010 in Richmond's Cannon Memorial Chapel, Agaba said.

Agaba has been living in Richmond for more than a year, originally enrolled at J. Sargeant Reynolds Community College. Since transferring to Richmond in the fall, Agaba has been pursuing a double major in international studies and business.

"I love Richmond," Agaba said. "I love the connections, how small the community is. I feel like I know everybody, and people are very outgoing and easy to start a conversation with."

Although coming to Richmond was an adjustment from living in Rwanda, Agaba has made an impact on those he has met and grown close to.

"Robert is so charismatic and sweet," said senior Christine Parker, Agaba's orientation adviser. "And all of the other transfer students in our group loved him. To this day, he always says hello to me when we pass by."

Sophomore Kelsey Barrett, who met Agaba during orientation, has remained friends with him since they first met as transfer students in August. Robert is a great person to be around, Barrett said, and he's always in a good mood, which rubs off on those around him.

In addition to his role as a student, Agaba is a cross country runner for the Richmond. When Agaba learned he would be attending Richmond, he asked head coach Stephen Taylor if he could join the team, he said.

"He spoke with me about his interest in learning how to coach track and field athletes," Taylor said, "and the possibility of returning to Rwanda to start a national running program. I was, and continue to be, very impressed with his ambition, interest in learning and overall passion for making a difference."

Agaba said he had enjoyed being part of the team because of the friendships he had made.

"He has a lot of energy," Taylor said, "and when you speak with him, you immediately sense the alacrity. In some ways, he is like a father figure. He has wisdom, and when he speaks, our team members listen and want to hear what he has to say."

Although Agaba is enjoying his time as a student and husband in America, he still cherishes his life back home. Agaba is from a rural Rwandan village, was one of 11 children and lived through the Rwandan genocide, he said.

"It's hard to believe that I'm now at such a competitive university in America after coming from such humble beginnings," Agaba said. "I didn't own a pair of shoes until I was 10."

After he graduates, Agaba and his wife plan to return to Rwanda, where they will raise their child. Although he would love to live in the U.S. because it has become a place of comfort, Agaba had always envisioned spending his life in Rwanda, he said.

"I want to be able to go back and make sure my country enjoys at least some of the pleasures America enjoys," he said. "Rwanda is one of the more peaceful countries in Africa, but there is still so much work that needs to be done."

By Ben Wasserstein | 6 days ago 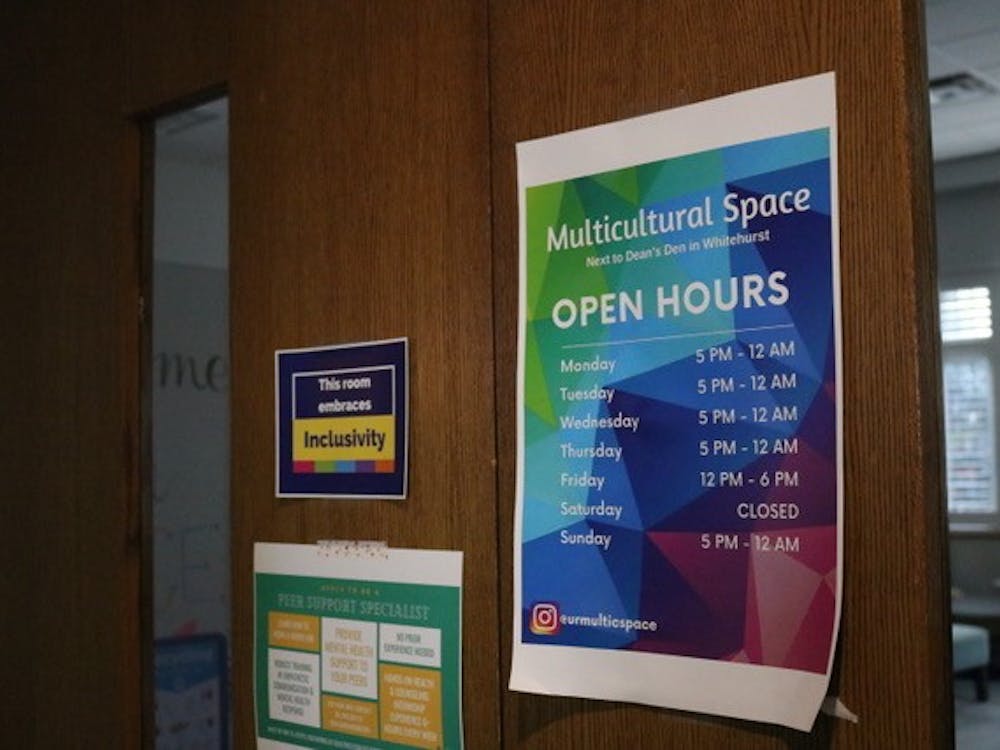 By Anna Ridilla | 6 days ago