Freshman Maddie Wittich, a member of Richmond's women's cross country team, was 15 feet away from the second bomb when it detonated at the Boston Marathon last April. Wittich, along with her mother and two sisters, was waiting for her father to cross the finish line when chaos ensued, she said.

"It was all a blur," Wittich said. "People didn't really know what was happening. When we started hearing people screaming, we knew something was wrong."

The hours that followed were full of confusion and shock as Wittich and her two younger sisters attempted to locate their father and help their injured mother, Julie, who suffered a broken leg in the explosions.

Immediately after the second bomb went off, Wittich and her family ducked into a nearby apartment building, unsure if more bombs were coming or if her father was alive, she said.

"My dad had crossed the finish line right as the first bomb went off," Wittich said. "My sisters and I didn't want to admit it, but we thought he was dead."

After the most terrifying few minutes of her life, Wittich was able to get in contact with her father before the phone lines shut down, she said. They were not reunited for another three hours, when they met at a hotel.

As Wittich and her family waited in the building, they were ordered by emergency personnel to immediately run as fast and far as they could, a warning that will always haunt Wittich when she remembers that day, she said.

As Wittich and her sisters fled from the building, they realized that their mother had been injured and was unable to walk, she said. Joe Andruzzi, a former New England Patriot, happened to be dining at a nearby restaurant when this was happening.

"Joe picked my mom up and carried her to the ambulance," Wittich said. "It was surreal. After he dropped her off, he went back to help more people."

The photo of Andruzzi carrying a visibly injured Julie Wittich was published in various newspapers and websites, including the Boston Globe and ESPN.com. The image also sparked concern within the university community, since Maddie was pictured in a Richmond sweatshirt.

Jon Molz, Wittich's Track and Field coach, was reading an article online when he scrolled down to see her picture, he said.

"It took about three seconds for me to process that it was actually Maddie, her mother and her sister," Molz said. "I was in disbelief and called Maddie right away to see if everything was okay and to offer our support."

Coach Molz was the first person Wittich spoke to on the phone after the catastrophe that day, she said.

Molz first met Wittich when she and her family toured Richmond her junior year, and it was evident to him right away that she would be a great fit for the University, he said. In addition to being a great student-athlete, Wittich was easy to talk to and had a good idea of what she was looking for, Molz said.

Wittich competed in her first meet at the Spider Alumni Open on September 6, where the women's team finished third behind William and Mary and Duquesne.

Although the season has just begun, Wittich has been doing a fantastic job, Molz said. "Maddie seems to be embracing the new training and is diving right in without placing limits on herself," he said. "She runs with confidence and trains with maturity, which is a great combination."

Wittich's mother came down from Springfield, Va., to support Maddie at her first collegiate meet, Wittich said. Her mother was recently able to run a mile for the first time, but is still recovering from her injury, Wittich said.

Although the experience in Boston was traumatizing, Wittich's parents are planning on running at the next Boston Marathon, she said. Like her parents, Wittich hopes to return to Boston again, she said.

"I would love to go back and show how grateful I am for the people that reached out and emotionally supported us," Wittich said. "At first I was numb to it, but now that I have time to reflect it amazes me that we made it through." 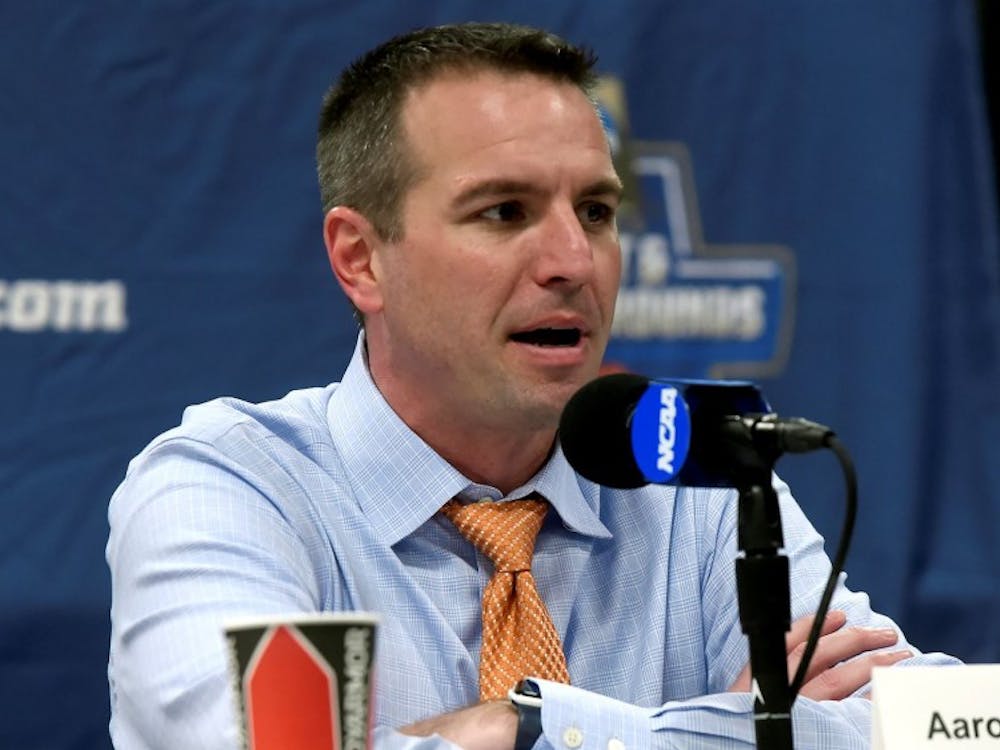 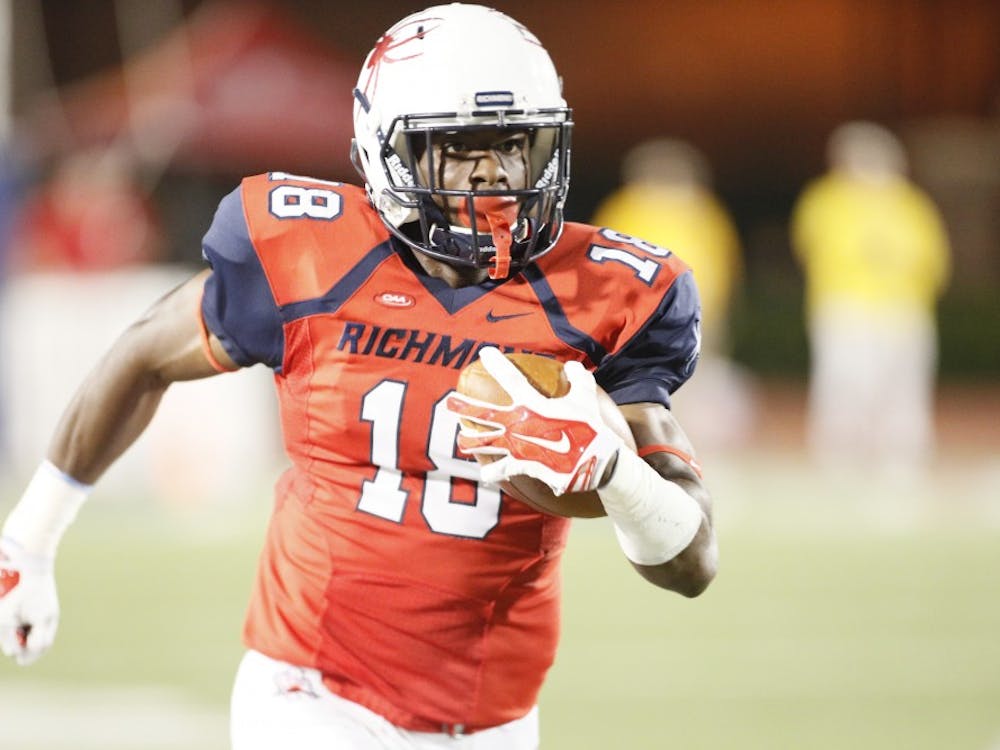 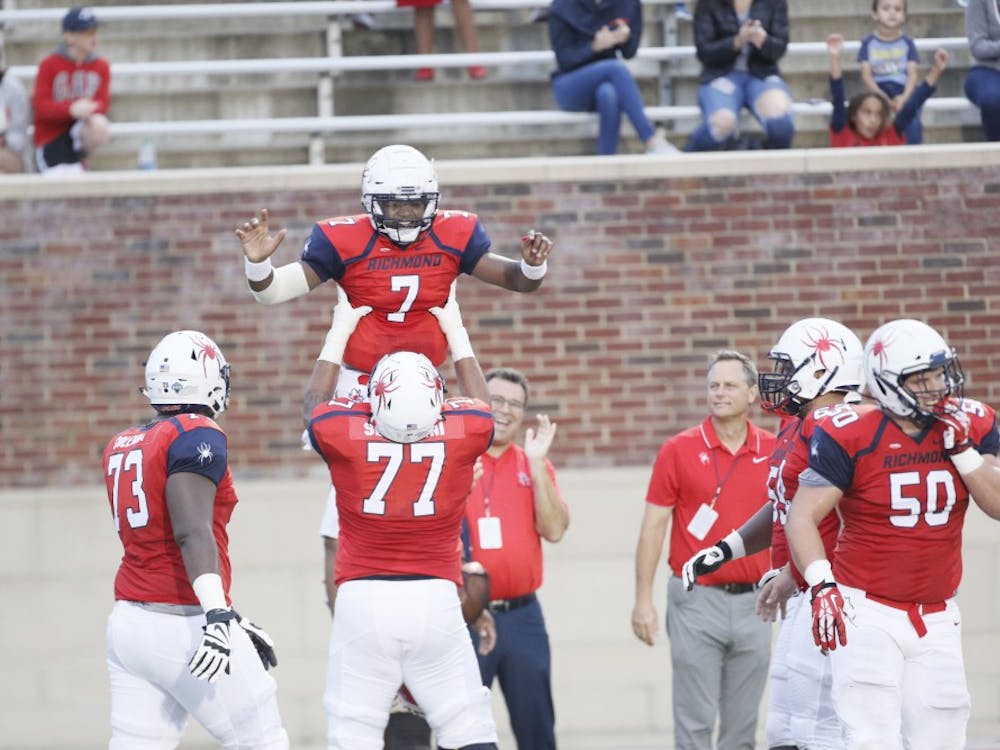