A story of ecological injustice on campus

This is a story of injustice, death and the ecological consequences of each. In honor of a majestic creature that was killed in my own backyard, I would like to warn you of our attitude toward the state of our planet.

I live in UFA. A beautiful writing spider constructed its web on my living room window (outside) in mid-September. As a biology student with an inclination for curiosity, I enjoyed observing this spider every day for about a month, and watching it catch prey, rebuild broken web sections after rainstorms and clean its web of debris that blew in. One Thursday, I came home from class and the web was gone. In its place was a foamy residue. I went outside and found my spider shriveled on the ground with this foam on it.

Weeks earlier, my roommates and I had decided to submit a work request form because on a different wall near us, another spider had laid egg sacs. We were worried about those hatching thousands of baby spiders so close to our apartment, which is anything but impermeable. That Thursday, a woman answered the request to remove these egg sacs. She arrived armed with only a chemical spray (which we had not expected), and she saw that she could not reach the egg sacs because they were so high up on the wall. But she noticed the spider on our window. So she generously sprayed the pesticide in that area, including directly onto the spider as it tried to escape, according to my roommate, who didn't realize what was happening in time to stop it.

I mourned the death of an organism that had been living its natural life, causing no harm but bringing me joy. But I was more upset by the way the "problem" had been "solved." Whatever chemical was sprayed, it was designed to kill, and it was released into an area that bordered a natural habitat. We get birds, raccoons, and even feral cats in our yard, and Winston the assistance dog lives on our block. If these animals had come into contact with this spray, they could have become sick. Even I was afraid to open my window to enjoy the autumn breeze, because I didn't want the residue blowing into my apartment.

But this incident points to an alarming trend that is commonplace on this campus and in our nation. We look for the quickest, most convenient fixes without concern for ecosystems or resource depletion. Whether we lose one spider to a pesticide or an entire species to habitat loss (both of which are daily occurrences), it is our egocentric, consumerist priorities that are depleting the earth of its beauty.

When you are dealing with any situation that involves living creatures or natural resources, you will need to choose which you stand for: preservation or destruction. As Pope John Paul II said in a 1987 homily: "The earth will not continue to offer its harvest, except with faithful stewardship. We cannot say we love the land and then take steps to destroy it for use by future generations"

INTERNATIONAL OPINION: Every international student has a story 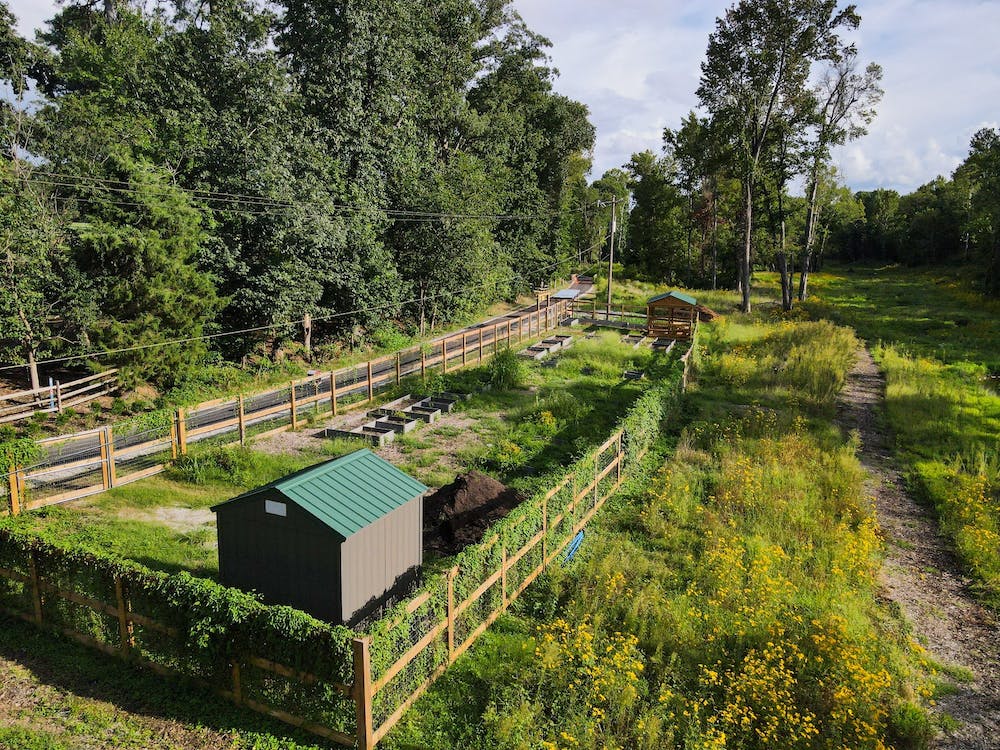