The Richmond Spiders defeated the High Point Panthers 80-56 in the Robins Center Saturday afternoon. The team took the lead early and never gave it up. The Spiders played exceptionally well on both ends of the court for the full 40 minutes.

Richmond's offense was led by senior guard Kendall Anthony, who scored a team-high 22 points. Anthony played well the entire game, and his energy was contagious to teammates and spectators. He was able to knock down deep 3-pointers and find open lanes in transition and in the half-court set. He shot the ball at 80 percent overall and 67 percent from beyond the arc. The Spiders tallied 18 assists, and four players scored in double figures.

Defensively, the Spiders were able to force quick and contested shots. The team disrupted the Panthers offense, forcing 10 turnovers. Richmond's T.J. Cline grabbed seven of the team's 27 rebounds. His presence on the court sparked competitiveness and aggression out of his teammates.

The team's next game is Wednesday in Raleigh against North Carolina State University. 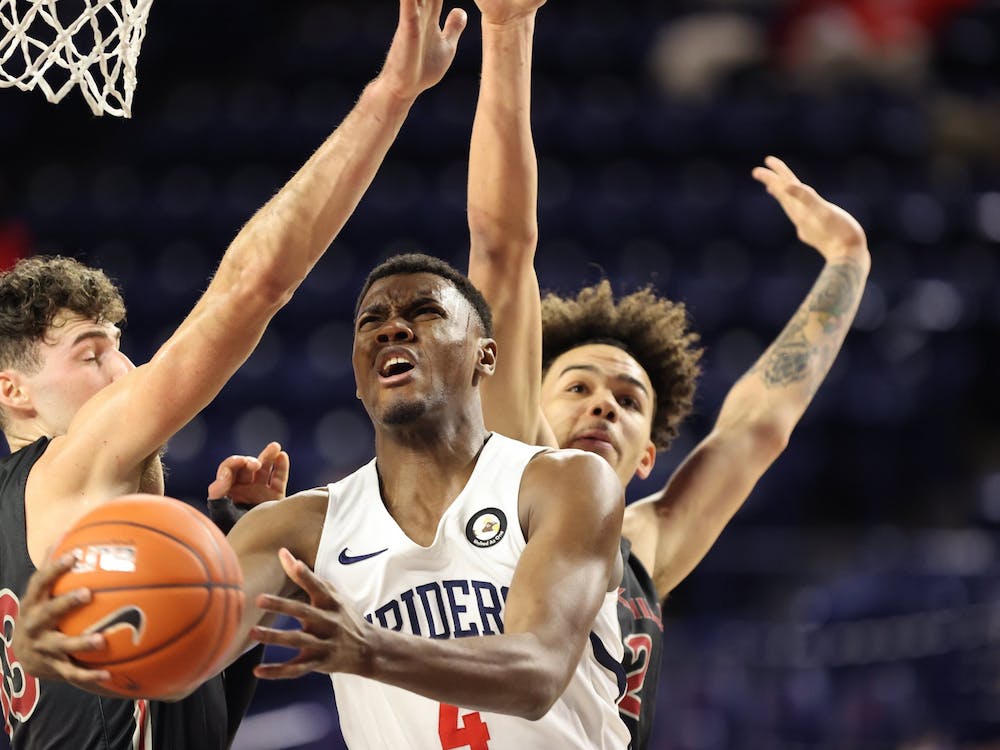 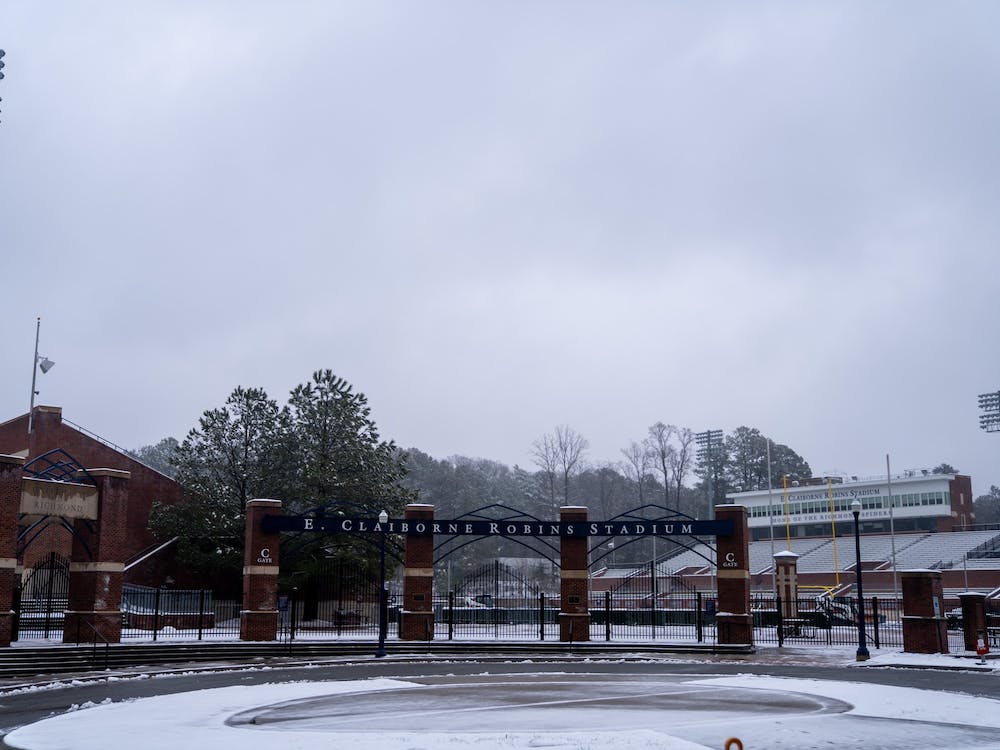