The Spiders’ most successful season since 2009 ended Saturday when the Coastal Carolina Chanticleers won by shutting down Richmond’s often high-powered offense and running the ball with power and authority.

The Spiders' 36-15 loss in the second round of the FCS playoffs eliminates them, and Coastal Carolina will advance to play North Dakota State, three-time defending champion, in the quarterfinals.

The Chanticleers had a clear and effective game plan against the Spiders’ offense, and it included maximum pressure. Quarterback Michael Strauss was under siege the entire game because the defense was blitzing six or seven players on almost every play.

Coach Danny Rocco acknowledged the impact of Coastal Carolina’s blitz. “Offensively we sputtered,” he told Richmond Athletics. “We were either feast or famine. They did a great job of getting pressure and getting hits on our quarterback.”

Richmond’s offense was held to 54 yards, running the ball on 19 attempts, the team’s lowest totals this season. The Spiders instead chose to throw the ball, and Strauss threw a season-high 53 passes. The passing game was sporadic though – the Spiders were unable to develop a true rhythm, and instead relied on big plays for most of their offensive production.

Both of Richmond’s scoring drives took less than a minute. The first took just two plays, and Brian Brown scampered for 78 yards and a touchdown after catching a short pass from Strauss. Brown scored the other touchdown as well, catching a 15-yard pass to end a four-play, 80-yard, 54-second drive.

Richmond also committed three turnovers and did not force any from Coastal Carolina. Strauss threw two interceptions and fumbled after being blindsided and sacked. The turnovers made it difficult for the offense to develop any substantial momentum. “When our rhythm was good, it was good, but when it was bad, it was really bad,” Strauss told Richmond Athletics.

The defense struggled as mightily as the offense for Richmond. Coastal Carolina rushed for 316 yards and three touchdowns, wearing down the Spider defense and breaking multiple tackles at a time on some plays.

The success on the ground allowed the Chanticleers to control the tempo of the game, holding the ball for 35 of 60 minutes and running 95 offensive plays. Richmond ran just 72.

Rocco’s team will lose a significant amount of senior leadership, but he said he thought their impact would live through the younger players. “I had 22 seniors in the locker room,” Rocco told Spider Athletics. “I made mention of how proud I am of what they have done for our program, for our university, and what they did for the younger kids coming back.” 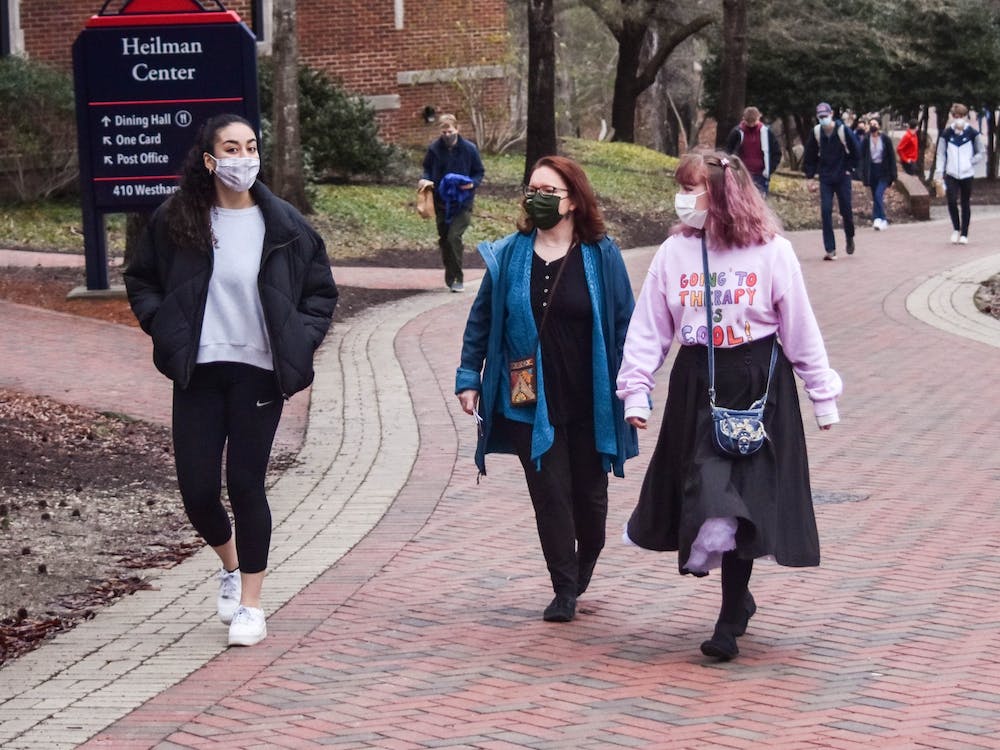 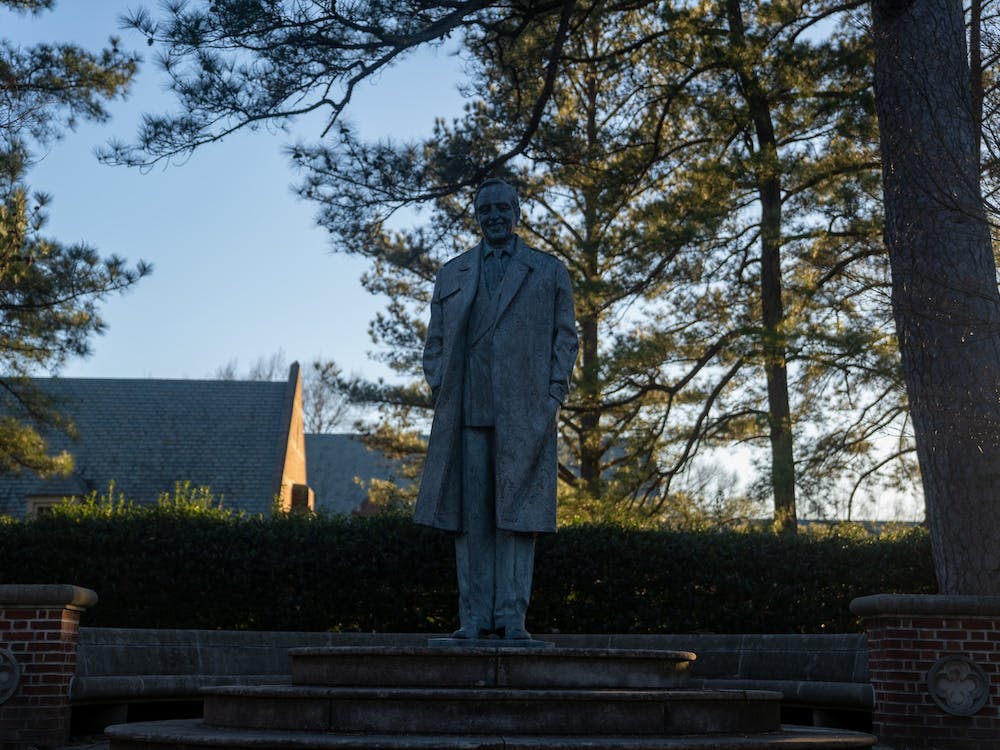