The Buzz Movie Review: "How to Be Single"

The new romantic comedy “How to Be Single” is at points akin to “Sex in The City,” but it overall reflects a more humorous approach to the ups and downs of the dating world.

Although I left the movie feeling unsure of the possibility of having future relationships, I was totally okay with it. The moral of the movie is to inform young and impressionable women that being single is good for you because it can help you find yourself.

The movie follows the lives of several intertwined characters and their romantic endeavors in New York City. The plot is pretty scattered and jumps around from character to character, so it never really allows viewers to get emotionally invested in the character's lives.

The main character Alice, played by Dakota Johnson, is an awkward 20-something-year-old woman trying to find out who exactly she is without her longtime college boyfriend. Even though this is the same actress that plays the doe-eyed virgin in “Fifty Shades of Grey,” Johnson was able to humorously show the struggles of being single in a sort of inspirational manner. Her character becomes relatable to many viewers because she questions both the need to be someone’s girlfriend and her own loneliness.

However, it is Rebel Wilson who steals the show, playing the cheeky and unapologetically promiscuous best friend. She takes Alice under her wing and shows her just exactly “how to be single.” Wilson's character makes it clear that there is no shame in having a little, or a lot, of fun. One of her shining moments is during the "walk of shame" montage where she runs around the city trying to cure her hangover-- chugging Pedialyte, snorting Advil, getting her hair and make-up done-- only to show up to work three hours late. It's her bold mannerisms and hilarious comments throughout the movie that make her the most enjoyable and memorable character.

The other characters in this movie have some shining moments as well. Alice’s older sister Meg, played by Leslie Mann, perfectly embodies the fiercely career-driven doctor. Meg insists she never wants to be a single working mother, until she changes her mind and decides to have a baby on her own, proving that women who work can have it all. Meg’s goofy love interest Ken, played by Jake Lacey, proves that age is just a number, because he is so much younger than she is.

There were many other supporting characters in this film, but most were rather underwhelming and in fact seemed themselves afterthoughts. Not to mention, the sappy voiceover at the end did not tie the movie together and I found that it left viewers feeling uneasy.

While this movie left viewers unsure of future possible relationships, it was still rather enjoyable because it never judged the actions of any of the characters. And because a lot of the characters end up alone, it was pretty refreshing for your typical romantic comedy. So grab your friends and go learn the lessons of “How to Be Single." 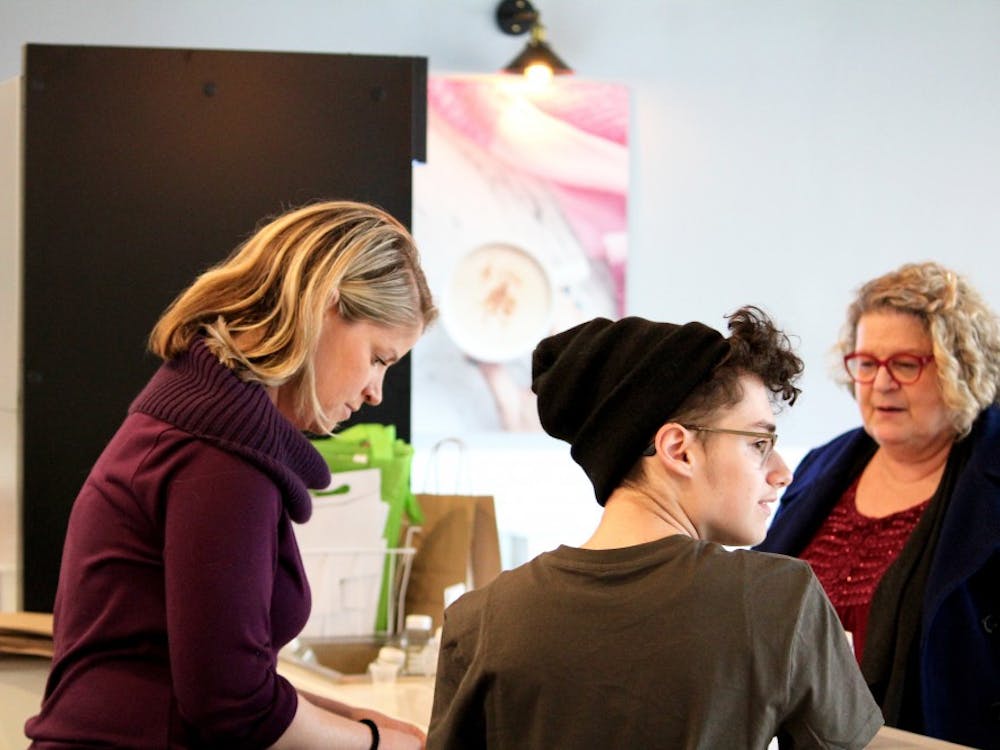 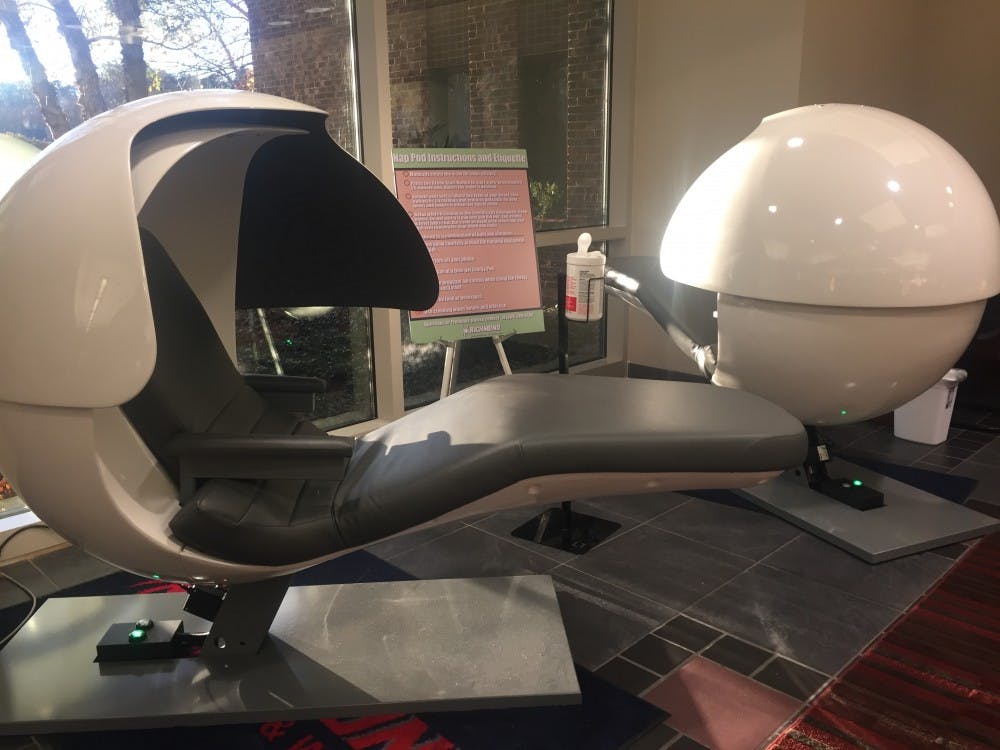 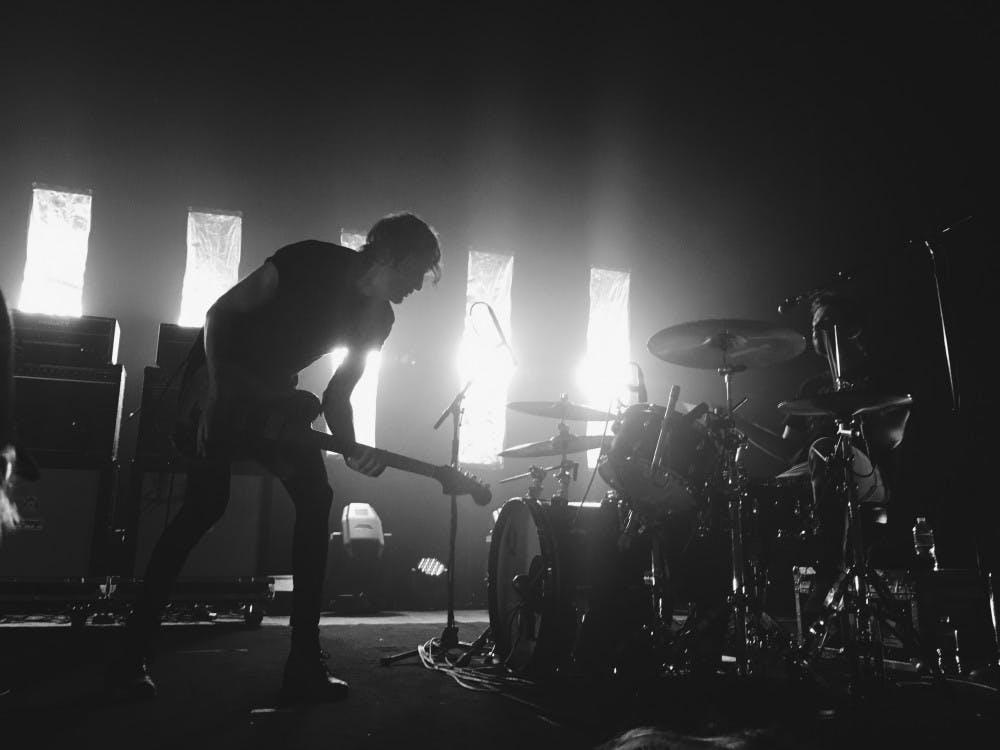