OPINION: We must come together as a nation and support Trump

On Tuesday, voters went to the polls and delivered a historic victory for president-elect Donald J. Trump and GOP candidates nationwide.

In voting for Trump, the American people voted for change and repudiated the political establishment in Washington, D.C., that for far too long had sought to preserve the status quo instead of serve the interests of the people. This is an exciting moment for our country and it’s imperative that everyone, whether they voted for Trump or not, come together so we can help unify the divide in our country and support our newly elected president.

America has been an incredibly successful experiment in self-government not only because of our leaders, but also because of our ability to govern ourselves. Our success as a nation depends not primarily on decisions made in Washington, D.C., but on the actions of each of us. Trump’s victory, a victory fueled by the people, is an opportunity for all of us to recommit to being the best citizens we can be by engaging in our churches, our communities, and yes, our colleges, for the good of our country.

I understand that many were disappointed and even upset by Trump’s victory, and as someone who’s supported both winning and losing candidates, I empathize with this. It’s difficult when you work so hard for a candidate and a cause you believe in and come up short.

However, our country is so much greater than one candidate and I believe both Trump and Hillary Clinton set the right tone for healing the divide that exists in America. This healing will not happen immediately, but for the good of the country it’s necessary we come together and work as one united people for a common purpose. This campaign included a lot of heated rhetoric from both sides, but now is the time to put the noise aside and focus on the issues and getting to work for the American people.

Trump defied the odds and won the presidency because of a simple message of "Making America Great Again." America in many ways is already great as we have an amazing country with so much to be grateful for. However, we also face big challenges that will require a different approach than the one our political establishment has relied on. For far too long, our leaders have told us that they know better than we do what is good for us, that we can spend our way to prosperity and that the challenges facing our nation were too great to be solved.

Tuesday’s results were a resounding rejection of this mentality and mark a new chapter in our nation’s history. Former British Prime Minister Benjamin Disareli once said, “Success is the child of audacity,” and it’s high time that our country start dreaming big and aspire to the greatness that we are capable of.

Achieving this will require our new president to make prudent judgments and fulfill the promises that he campaigned on. I’m optimistic that under Trump we will cut taxes and roll back regulations that have crippled American businesses and stunted the economic growth we so desperately need.

I’m confident that we can repeal Obamacare and replace it with a market-centered approach that puts the doctor-patient relationship at the forefront. I’m grateful that Trump has promised to appoint Supreme Court justices who share the jurisprudence of the late Antonin Scalia and will uphold the principles of the Constitution that bind us together and the rule of law we rely on.

I’m especially hopeful that we can get to work for those in our inner cities and replace the education establishment that for too long has unfairly failed our students, especially minority ones, by doing things such as expanding school choice and establishing things such as education savings accounts so every child has the opportunity to receive a first class education, regardless of their background. A great education still remains the key to getting ahead in America, and it’s so important that we restore the promise of a great education to those who have been denied it for so long.

Finally, I’m eager that we can reform our immigration system so that people will come to the U.S. but do so legally and that we crack down on sanctuary cities and deport those who pose a threat to the safety of our communities.

If we do all these things, I have no doubt that we can reaffirm our fundamental principles and achieve renewed greatness as a nation for all our people.

The journey ahead will be bumpy and difficult. However I’ve never been more confident in our country, and to quote "Friday Night Lights," with clear eyes and full hearts, America can’t lose and together, we can truly make our country great again.

Andrew Brennan is president of University of Richmond's College Republicans. 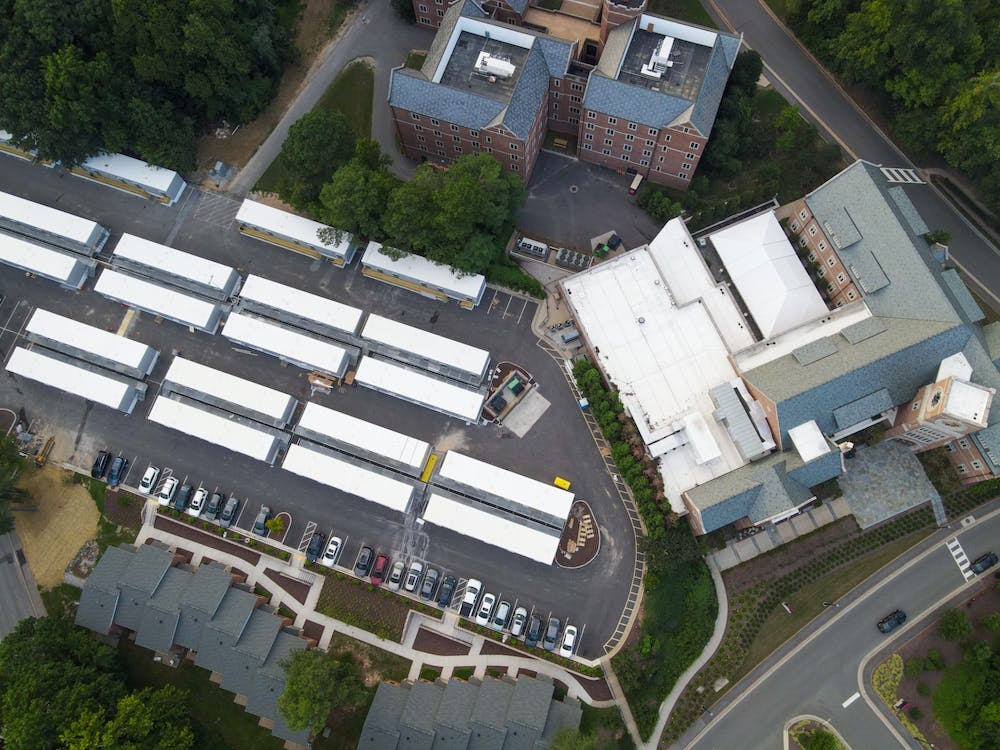