The Collegian will be publishing a photo series in the last week of classes showcasing various professor's offices around the University of Richmond. This is the third installment of seven.

Many students know of Professor Joe Ben Hoyle -- if not for his award-winning teaching, then for his closet of chaos on the third floor of the Robins School of Business.

Hoyle is in his 46th year at the University of Richmond. Ten years ago, he took down all of his office “junk," as he calls it, and began creating his visual masterpiece by gradually adding souvenirs of things that he finds interesting.

Once students noticed Hoyle’s habit of collecting "stuff," they began to help. Over the years, his students have brought him objects from all over the world. Souvenirs from Afghanistan, India, France, Ukraine, Poland, Korea, China, Pakistan, Bora Bora, Japan, Egypt, Ecuador and other countries line his bookshelves and walls. One student even bought Hoyle a stuffed birthday bear… and included its birth certificate.

And the list of treasures continues: a signed poster from Emma Stone, a portrait of himself that his son painted, black and white photographs he took of his grandchildren, a kite, a Dali clock and even a harpoon.

“Very little of it is worth anything,” Hoyle said. “But it makes a statement.”

“I think this picture of Rita Hayworth and this angel are so similar. See how they are holding their hands up?” Hoyle said.

The Dali clock that Hoyle's wife gifted to him.

A postcard of a young Hillary Clinton.

Professor Hoyle's favorite picture in his office is of Mister Rogers, a children's TV personality in the late 1900s.

Professor Hoyle looks at a picture of his office in a 2009 Richmond admissions booklet, pointing out the extensive additions to his current office.

The birthday bear, along with its birth certificate, that a student gave to Hoyle.

Sitting above Hoyle's desk is a portrait of himself.

A poster signed by Emma Stone, addressed to Professor Hoyle.

Black and white pictures Professor Hoyle took of his grandchildren. 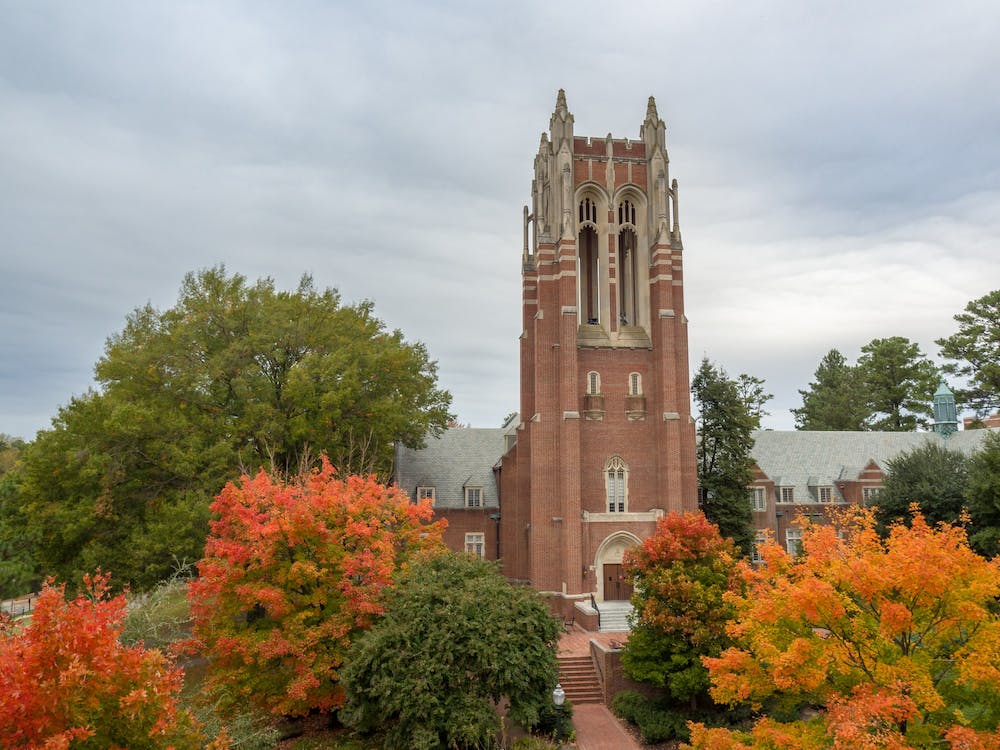 By Anna Ridilla | 23 hours ago 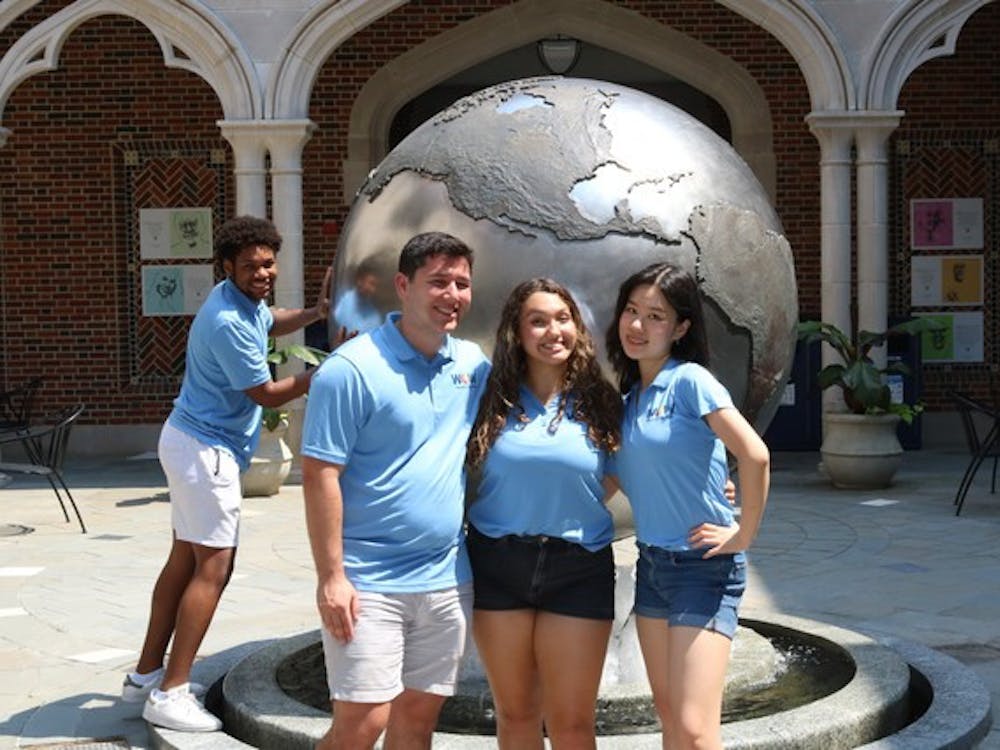