The national student debt crisis is at an all-time high, and Virginia is no exception to this trend. On Wednesday, Aug. 30, at 3 p.m., Tom Perriello, former U.S. representative and current CEO of the Win Virginia Democratic political action committee; Maggie Thompson, executive director of Generation Progress; and two Democratic student leaders from Virginia universities convened on a press call. The point of the call was to discuss the national student debt crisis in relation to the platforms of Virginia governor candidates: Democrat Ralph Northam and Republican Ed Gillespie. Those on the phone elaborated on both politicians’ stances in regard to funding higher education, with Northam clearly leading in favor as champion for students and families.

In the call, Perriello said that Gillespie was poised to exacerbate the student debt crisis. Gillespie, as a past lobbyist for predatory student loan companies and the primary Republican nominee, is a proud advocate of Secretary of Education Betsy Devos’s plans to shift state funding from public to for-profit schools. As Thompson points out, when states pull money from public higher education, it’s at the expense of students and their families. And with a whopping average student debt, further cuts to public funding threaten to make education in Virginia unaffordable and student debt insurmountable for working-class families.

Kane spoke about her family’s own difficulties with the rising costs of higher education.

Kane, belonging to a lower-middle class family, expressed the struggle that her mother faces in trying to obtain a job to support their family. In order to make a decent wage, her mother requires an education, and the options available simply aren’t affordable for a middle-aged woman looking to go back to school with a daughter already enrolled in a four-year university.

Kane’s story is by no means uncommon. According to USA Today, 59 percent of 2015 graduates had student loan debt, with an average debt of $27,717. As Thompson said on the phone, “The state of Virginia, much like the rest of the nation, is suffering from a student debt crisis." And unlike most other forms of debt, she said, “It's virtually impossible to declare bankruptcy on a student loan.” This extremity is further reflected on a national level. Latest estimates show a collective national student debt of $1.44 trillion among 44.2 million borrowers, and in 2016, U.S. graduates left school with an average debt of $37,172.

Northam, a proponent of the Borrower’s Bill of Rights, plans to reverse the current national student debt trend by raising the budget for public higher education, by weeding out predatory for-profit schools and student loan companies, and by making a four-year promise to students that ensures tuition prices would not drastically increase after first-year attendance.

According to Northam's campaign website, “Students should not have to shoulder the burden of large tuition increases, and every student should have an option to go [to a Virginia college] without oppressive debt.”

This year’s gubernatorial election is forcing voters to decide how their tax dollars will be spent and whether the rights of students and their families — or for-profit schools and student loan companies — will be prioritized by the next governor of Virginia. For the student leaders and activists participating in this press call, Northam is the clear choice if Virginia voters want to ensure that debts cease rising at such a steep incline and that higher education will be affordable in the future. 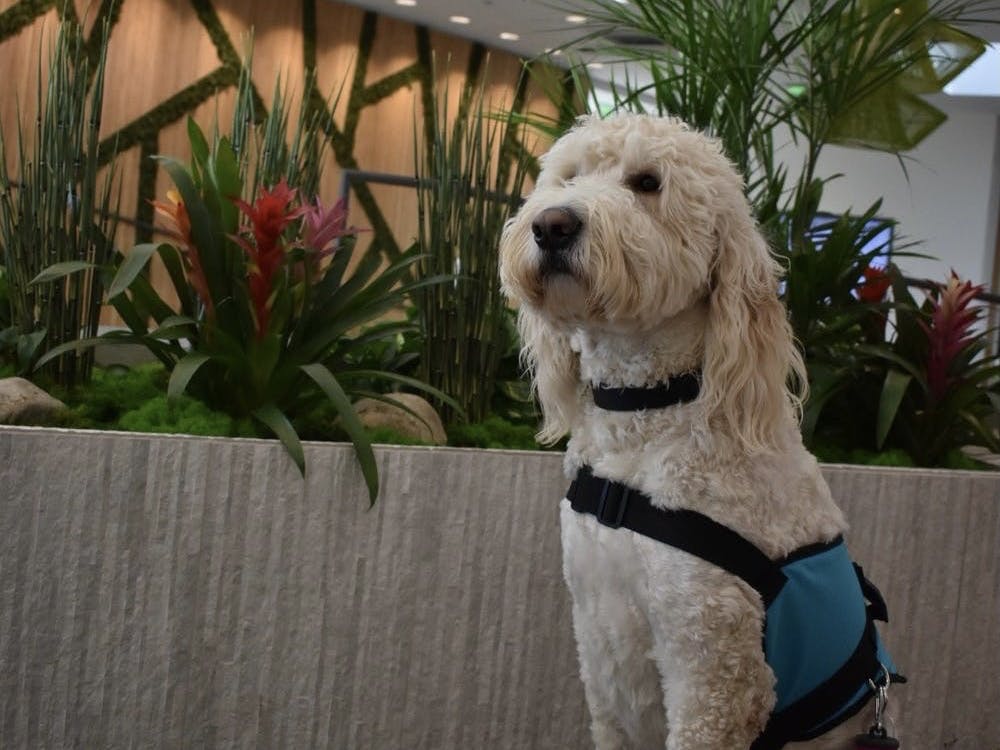