Politics Club creates a space for debate and dialogue

Editor's note: Colby Wilcox is a features writer on The Collegian staff.

Most students shy away from discussing politics in their everyday lives, but starting this semester, the Politics Club aims to change that.

Jennifer Bowie, an associate professor of political science and the faculty adviser for the Politics Club, told The Collegian the club is for any student interested in politics.

“It’s to discuss policies, flesh them out, perhaps bring speakers to campus that are relevant to what’s going on at that time that can provide a perspective, maybe foster debate and dialogue,” Bowie said. She added that the purpose of the club is to give students interested in politics, regardless of major or party affiliation, an opportunity to gather with students who share that same interest.

Dylan McAuley, RC’18, the treasurer of the club, discussed the tendencies of people to only surround themselves with those who share their same perspective on issues.

“This organization is intentionally designed for multiple viewpoints to be displayed in any given scenario,” McAuley said.

The formation of the club has been a two-year process. During the 2015-16 school year, Ricardo Celleri, RC’16, started the process of forming a new club and Madeleine Eldred, WC’17, completed it in the spring semester of 2016. She then gave control of the club to its new officers: Colby Wilcox, RC’18, Travis Kennedy, RC’18, and Dylan McAuley, RC’18.

“One of my primary goals for the club is to try to get people from all walks of life, people from all different viewpoints and actually talk about the issues and try to kind of break out of this shell, this Richmond bubble that we’ve created,” President Colby Wilcox said.

Kennedy said he thinks the club addresses a need on campus and in society for increased discussion and knowledge about political issues, citing media outlets like MSNBC and Fox News as part of the problem.

“As a whole, throughout the country there’s a general lack of comprehensive political understanding," Kennedy said. "I think that’s aggravated by the news."

Other political organizations on campus expressed approval of the club.

“It seems like something that could be used on the campus," Mason Zadan, RC’20, chairman of the College Republicans, said. "I do feel like political discussion doesn’t occur as much as it could in a formal setting, and that this could be a great opportunity to do that."

“At least from my perspective, the whole point is decreasing political apathy on campus and if that’s having another club or even another party come on campus, that’s only going to help us and meet our goal in the long term,” Kane said.

Kane also said that she and Zadan have talked about doing more bipartisan talks, such as the panel discussion on Charlottesville last week, and that they would be interested in coordinating with the Politics Club.

Julia Siewert, WC’20, never heard of the club before being interviewed.

“It sounds like a good idea, because I feel like I don’t fit into a Republican or Democrat, I feel very moderate,” Siewart said.

“It’s meant to be respectful and inclusive and represent different perspectives and to just be able to talk about politics and engage in politics to facilitate this neutral space,” Bowie said. “It doesn’t matter what your major is. If you have an interest in politics, join.”

The club is sponsored by the political science department. Its first interest meeting will be today, Monday, Sept. 11 at 6 p.m. in the Brown Alley Room. 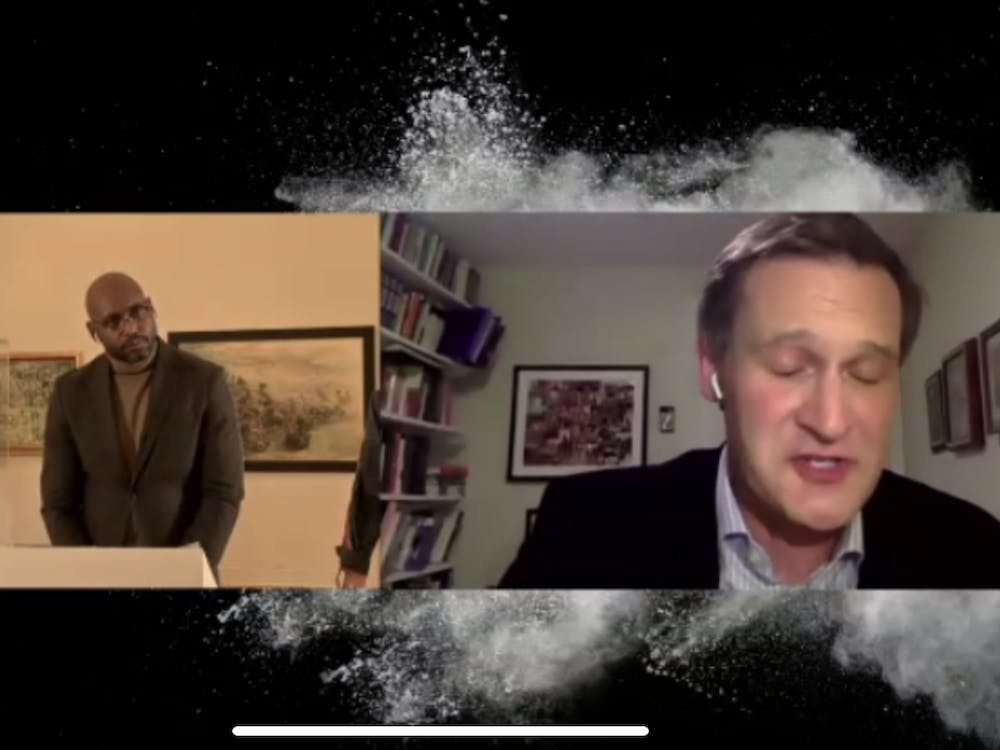 By Eileen Pomeroy | 3 hours ago