Students use their artistic abilities to start businesses, giving back during quarantine

With quarantine boredom at its peak, it seems as though everyone who has access to bleach and sweatpants is suddenly becoming a do-it-yourself master. Yes, I'm sure you've seen the DIY TikToks.

Although many people have dabbled in DIY to pass the time, sophomore Micah Breckenridge saw an opportunity to start a business with his creations. Breckenridge posted his first item, a bleached John Lennon print T-shirt, on April 3 on his brand's Instagram, @mooselodgn_thrift, and it has since been sold, according to the account.

"I had been bored in the house, and it’s always been a vision of mine to have my own established consignment store, so what better time to start?" Breckenridge said. "I sell vintage clothing and street wear, so any type of denim, tie dye and '90s clothing."

Breckenridge said that quarantine had given him more time to find and make his pieces, but with thrift stores being closed, he had resorted to searching yard sales to find pieces.

"Another challenge is that most of my direct audience, U of R and VCU students, are all out of town," said Breckenridge, a Richmond native. "This slows business due to the extra costs that comes with shipping. However, for anyone interested in my clothes, I am doing holds for pieces with a down payment."

Senior Sela Betz has also been putting her artistic talents to good use through her "Illustrate for Food Banks" project. Betz is donating all of the profits from her graphic designs to Feeding America, a nationwide non-profit network of food banks, she said.

Betz said she had decided to learn how to use Adobe Illustrator during her first week of quarantine and had gotten the idea for the project when people had reached out to her after she posted her first graphic on social media.

"With everything going on right now and thinking about people in other situations, like people who are losing jobs or those who can’t get food, I was like, 'How can I help?'," Betz said. "As I was researching places to make a monetary donation, I saw Feeding America and looked through their site. Their site says that $1 = ten meals and I was just like, 'Wow, that could be a big impact!'"

From there, Betz decided to charge $10 for any graphic she made and all profits would go to the organization, she said. Betz initially reached out to close friends and family to gauge interest and then posted about it on her social media and in GroupMe chats, she said.

"People just kept spreading the project word of mouth and on their personal social medias," she said.

"When I first heard about her idea, I without question knew I wanted to support her and Feeding America," she said. "I had her design a photo of two of my friends and myself, and I sent it to them to try to brighten their days."

Betz has now closed requests for graphic designs because of the level of demand she received, she said. Betz said she had raised over $700 for Feeding America, providing more than 7,000 meals to those in need. 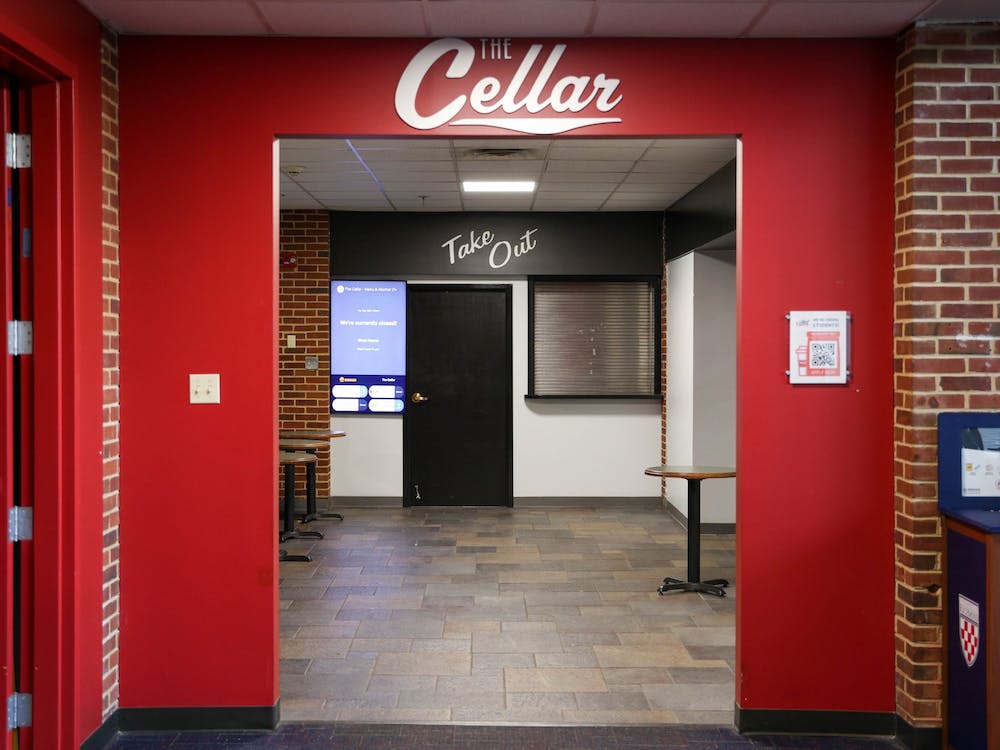