The views and opinions expressed in this article do not reflect those of The Collegian.

The first thing that needs to happen in this column is for me to dispel the mental image that you had when you read the word pessimism in the title. I am speaking here not of the colloquial pessimism that brings to mind someone who just thinks that everything is bad and terrible and will end up horribly, but rather of a philosophical school of thought.

Specifically, I want to focus on Nietzche’s brand, what he called Dionysian Pessimism. Nietzche’s project in his pessimistic thinking was to provide an alternative to Christian and Anglo-American narratives that try to give what Bernard Williams referred to as “good news” about the world. The aim of pessimism that I want to focus on is refuting the idea that “only the moral really or seriously or ultimately matters,” which is so popular in western moral philosophies, Kantian and consequentialist alike.

As Christians, do we need to buy into only telling “good news” stories, or can we try to adopt some of the wisdom of pessimists and learn how to deal with bad news? My goal in this column is to provide some reconciliation between pessimism and Christianity. I want to provide some ideas about how pessimism can be useful to the Christian thinker, not just as an intellectual adversary against which we can refine our own ideas, but as an important philosophical discipline from which valuable insights can be drawn.

It bears defining here what exactly Williams means by “good news.” He simply means the tendency among actor-oriented moral frameworks, which includes most of the ones we are familiar with, to try to abstract value away from things we cannot control. These frameworks will try to discount the meaningfulness of events that are caused by luck, such as a driver accidentally killing a pedestrian that steps out in front of her car in the middle of the night, or terrible things that are done because of necessity, such as Agamemnon sacrificing his daughter Iphigenia to Artemis to save the lives of the Greek army. In neither of these cases are the actors responsible for the deaths they cause in the way we understand responsibility, but these events are nevertheless material in the lives of those actors in a way that can’t be sufficiently explained by actor-oriented moral frameworks.

Rather than trying to explain away these bad news events, pessimists seek to provide manners for dealing with them and avoiding being crushed by them. Christians likely have much to learn from pessimists when it comes to answering the question of evil in the world: The question of evil is essentially “Why, if God is infinitely good and omnipotent, do bad things happen?” If we stick to the “good news” conception, it may be difficult to understand evil. If we believe that only the things we choose to do as agents matter, are we required to say that all evil is punishment for wrongdoing? It is at the very least tempting. If you have an issue with saying that all evil is punishment levied against individual agents, which you probably should, you may be required to have a problem with the “good news” conception.

The big question to answer before looking at how Christians and pessimists can work together is whether a framework that believes in an omnipotent and perfectly good God can admit the existence of luck. More on that next week.

To contribute to The Walk, email opinions and columns editor Conner Evans at opinions@thecollegianur.com.

Film Fridays: "I Care a Lot"

By Cal Pringle | 2 days ago 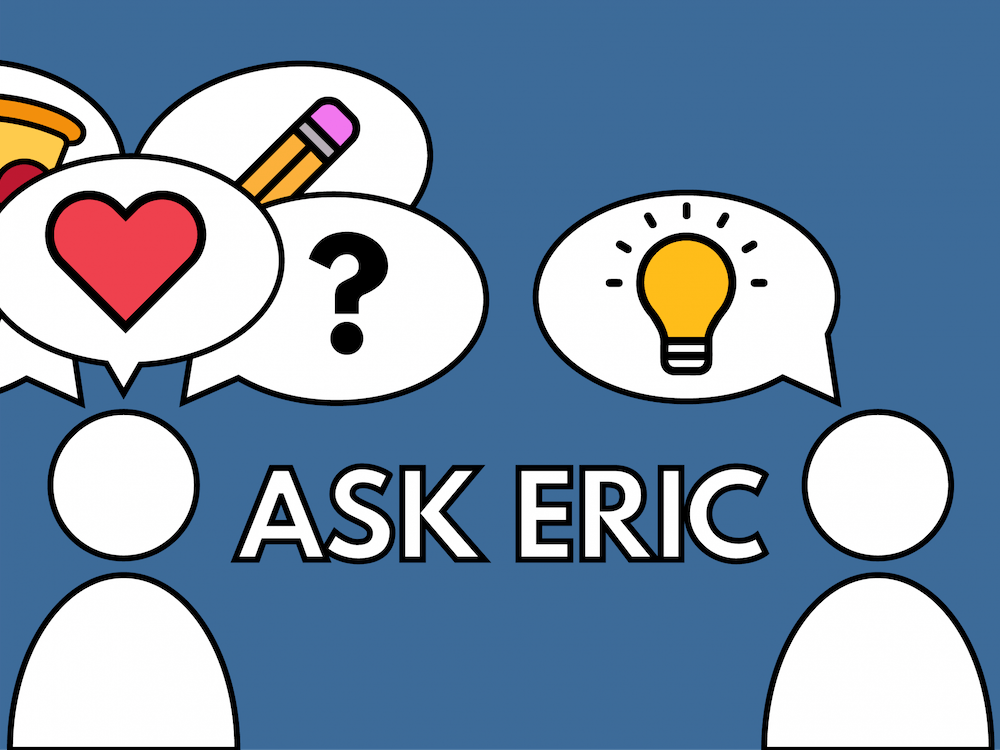