Editor's Note: This piece was updated to correct a factual error. Steve Bisese referred to the ADA, which stands for the Americans with Disabilities Act, rather than the APA, the American Psychological Association.

Before this year, the responsibilities of Disability Services were divided among different faculty members and departments. The duties of Disability Services were written into the job descriptions of Student Development staff as late as 2008, Steve Bisese, vice president for student development, said. The Student Health Center, Health and Well-being Services and Counseling and Psychological Services also assisted in the service's functions, he said.

“We realized that we needed to have a stand-alone office with its own professional who could have a main background and focus on disability services,” Bisese said. “We’ve now cleaned up and funneled these separate branches into a central location for all issues regarding disabilities — not just the legal ADA [Americans with Disabilities Act] aspects of it, but also those associated with educating the campus community and inviting students to advocate for disabilities awareness."

Disability Services staff is a sub-department of the Health and Well-being Unit, which will now also preside over University Recreation, Health Promotion, the Student Health Center and CAPS, Bisese said.

Emily Helft serves as the first director of disability services. Before Helft arrived, CAPs and Student Health were responsible for administering the disability accommodation processes; now, however, the process is central to Helft's position. This new role increases public guidance for students with disabilities, while also increasing the amount of time and clinical capacity for CAPS workers, said Bisese. In other words, Helft's role, as well as the more delineated administrative structure as a result of creating Disabilities Services, allows for each office to receive the amount of attention that it deserves.

Next, Helft built an inter-departmental affiliation to enhance the department’s functions, she said.

“I've done a lot of partnering with Housing, Student Health, Dining and CAPS to make sure we have strong foundational relationships,” she said.

For example, Helft has partnered with Dining Services to ensure that students with dietary restrictions can get the specific foods that they need, she said.

Helft also serves more broadly as a campus champion for accessibility and educational support. She wants to channel understanding into the fact that there is an ability spectrum, she said. People's abilities are just another facet of diversity to be celebrated and recognized, Helft said.

“When thinking of those who ‘count’ towards receiving accommodations, one may think of someone who is deaf or blind," she said. "But there are also invisible disabilities and mental health diagnoses which can affect your day-to-day activities.

"If there's a barrier for you in performing life functions, then that is what my office is here for!”

Julia Kelly, assistant to Bisese and Helft and first point of contact for both Bisese's office and Disability Services, expressed thoughts similar to Helft's.

“We’ve had several upperclassmen saying that they wished that they had known about their disabilities sooner,” she said. “I think that once students realize what different disabilities are, they might realize they’ve always felt behind in certain areas — and that we can help.” 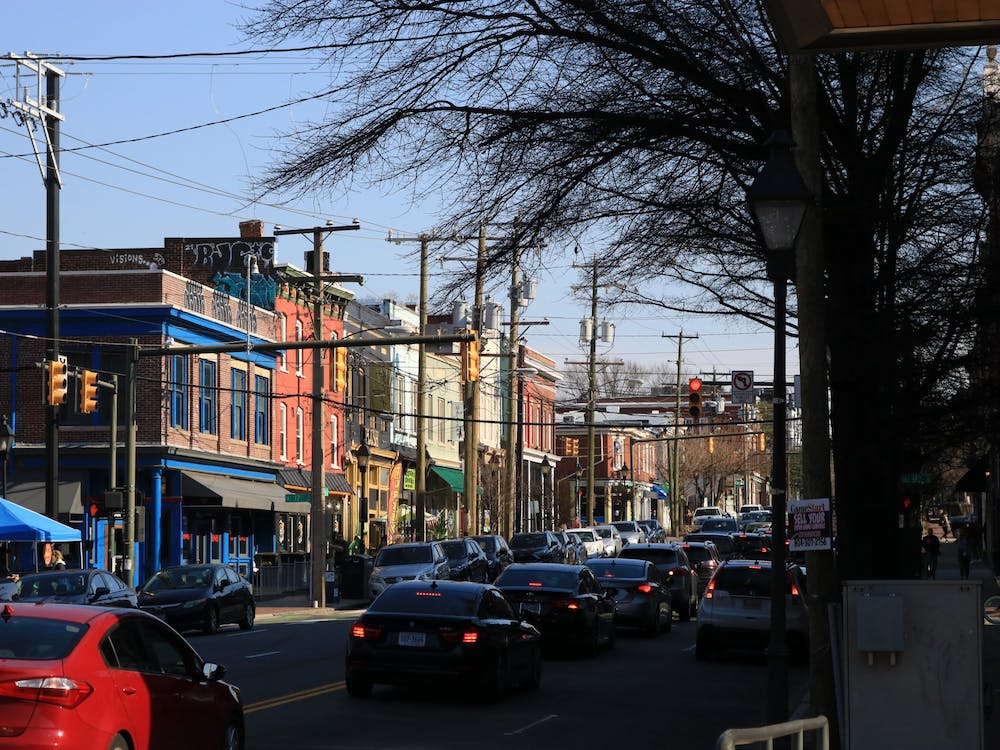