University of Richmond faculty, staff and members of the administration discussed the Recommended Statement on Free Expression over Zoom at 3 p.m. on Nov. 12. This was a panel discussion that was meant to address faculty and staff concerns about the statement, providing the administration with feedback before finalizing the statement.

The Recommended Statement on Free Expression was released by the Task Force on Free Expression on May 7, 2020, according to an article by The Collegian. The statement, dated December 2019, is now going through a review process, which includes the Nov. 12 discussion, before its hopeful completion by the end of the semester, according to the website of the Office of the President.

UR president Ronald Crutcher began the discussion by reminding attendees that the statement was not a policy. Rather, it is meant to communicate the campus community's value of free expression, he said. Crutcher also said the statement would be subject to debate and editing even after officially published on UR's website.

Jessica Flanigan, professor of leadership studies and philosophy, politics, economics and law, said during the discussion that freedom of expression must be present to ensure the consideration of justice and equity at UR. Flanigan also provided examples of when faculty did not have freedom of expression and lost their jobs as a result of their hyper-progressive views.

“I grant that there are real and important structural inequalities that we face in this university community, and it is very important for us as a community that we promote an inclusive and equitable and just environment for everybody in the community,” Flanigan said during the discussion. "I don’t think that empowering either the majority or the most powerful people on campus to engage in censorship or censuring people for their speech is an egalitarian goal.”

Josh Jeffreys, Jewish chaplain and director of religious life, said during the discussion that he agreed that free expression was important in an educational institution, especially to promote open inquiry.

However, Jeffreys did not think that the right to freedom of expression applied equally to all members of UR's community, he said during the discussion.

For example, UR staff members do not have the same access as faculty to events such as the Nov. 12 Zoom call, thus making them an underrepresented group in discussions of free expression, Jeffreys said in the discussion. This was because, for employees who work shift jobs, the time that they spend in these discussions would be while they were on the clock and therefore busy, or off the clock and not getting paid, as compared to faculty who are all salaried employees, Jeffreys said in the discussion.

Further, Jeffreys, a staff member, said he already had less freedom of expression than faculty since any statement he makes reflects onto the offices he is a part of, instead of operating under the banner of academic freedom. Without intentional support and funding for underrepresented communities on campus, any freedom of expression statement is meaningless, Jeffreys said in the discussion.

“Freedom of expression isn’t just a right," Jeffreys said in the discussion. "It’s a tremendous responsibility. The theoretical right affords valuable protections, especially to underrepresented groups and, in this case, staff.

“But words have the power to both build and destroy. Thus, these principles will only offer real protection if we also take seriously the collective responsibilities for marginalized communities equitably, and the individual responsibility to use our words carefully. I don’t believe our current statement guarantees such steps will be taken.”

However, any limits on conservative speech would also limit progressive speech, Flanigan said in the discussion.

“[Any policies that] will rule out the kinds of speech that everyone is concerned about here will also rule out — if applied in a viewpoint-neutral way, could potentially be deployed against the very people who we are trying to protect,” Flanigan said. “I think that having strong protections for everybody is a more promising way of protecting those voices.”

Ladelle McWhorter, department chair of Women, Gender, and Sexuality Studies, expressed concern about the speakers who could be invited to campus, she said during the discussion. Outside of the Sharp Viewpoints Series, speakers are only invited by staff and faculty members who have the proper funding, and therefore have little oversight from UR administration, Crutcher said during the discussion.

McWhorter, as an endowed chair, which thus means she has funding, has the power to invite anyone to campus without oversight, she said. She was worried that another person in her same position would be able to invite a speaker who might be discriminatory against marginalized communities, and the administration would have no power in stopping them, she said during the discussion.

“I think that the university does have a responsibility to stop individual people like me from using money that should be used for our educational mission to further something [discriminatory against marginalized populations],” McWhorter said during the discussion.

McWhorter also expressed concern that, if the statement stands and is supported with punitive policies, it would be impossible for the UR community to advocate against speakers that discriminate against marginalized populations, she said during the discussion.

Flanigan responded to McWhorter by saying that UR pays professors for their speech. Thus, the trust that UR places in professors to uphold non-discrimination policies should also be applied to the speakers professors invited, Flanigan said during the discussion.

Crutcher said the points brought up in discussion would be added to a list alongside previous feedback from the student forum on the recommended statement.

By Morgan Howland | 4 days ago 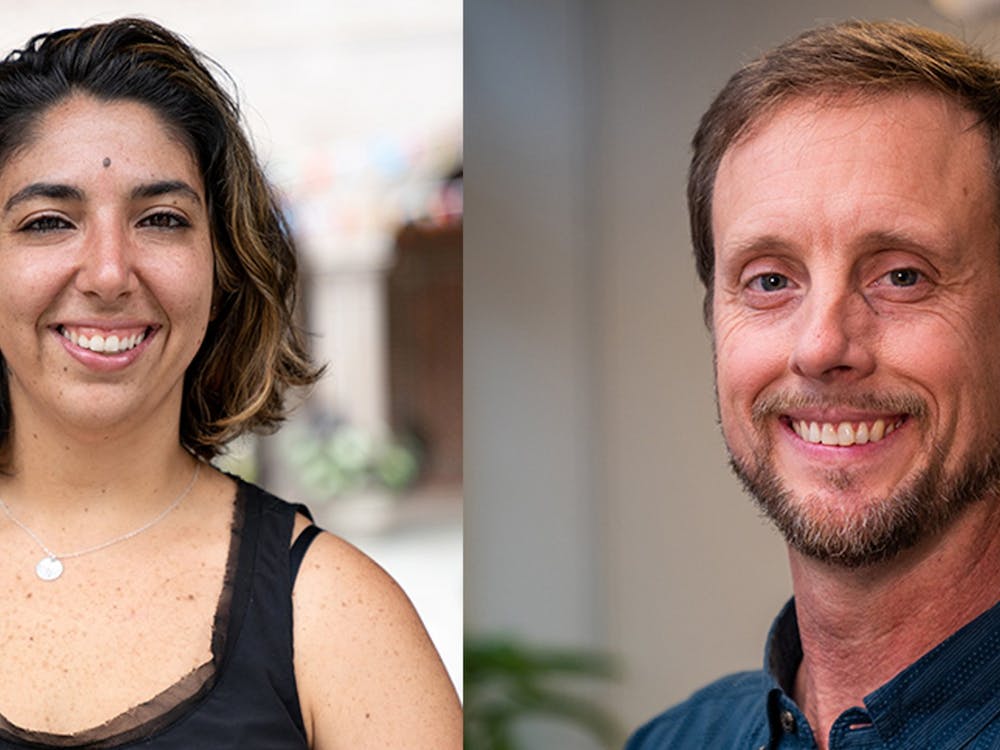 By Heather Neiman | 4 days ago 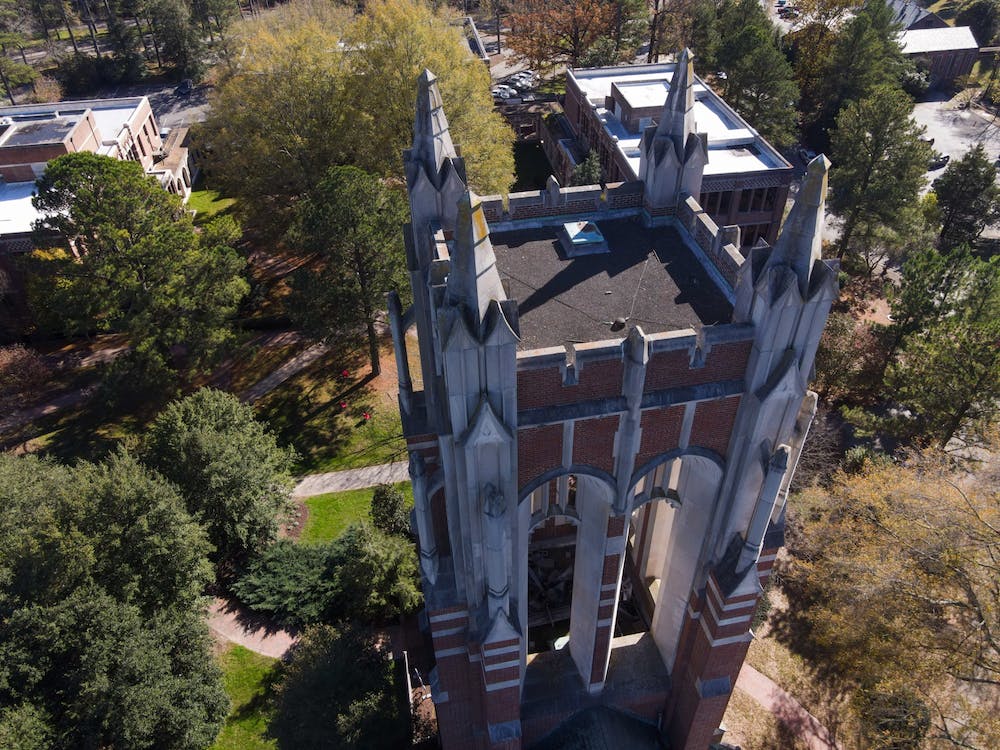 Students wishing to study remotely before break must display symptoms