The Spiders battled from behind most of the game, but the rally ran out of time — less than a second, to be exact — on senior night in the Robins Center.

With less than one second left in the game and up three points, Saint Joseph’s sophomore guard Cameron Brown turned the ball over out of bounds, giving UR a chance. UR junior guard Andre Gustavson inbounded the ball to junior forward Matt Grace, who quickly launched a corner three-point shot at the buzzer.

Grace drilled the shot, but he did not beat the buzzer. After further review, the referees deemed Grace had released the ball after time expired. Saint Joseph’s, which came into the game as 15-point underdogs, according to DraftKings, escaped UR with a stunning upset.

“Yes, I would say it was a hangover game for sure,” senior guard Jacob Gilyard said after the game. “It was a game we needed to win.”

Junior forward Nathan Cayo, who just became the program’s 50th 1000-point scorer, led the way with a career-high 25 points. He scored 23 of those in the second half after struggling to finish around the rim early. Gilyard, recently announced semi-finalist candidate for Naismith Men’s Defensive Player of the Year, finished with 18 points on 5-9 shooting, going along with eight rebounds, four steals and two assists.

Graduate student guard Blake Francis left the game in the first half after falling hard to the ground on a layup attempt, with no foul called on the play.  He returned to finish out the half, but he did not play in the second half.

Both teams started the game slow on offense; they combined to shoot just 4-17 from the field in the early going. UR finished the first half shooting 11-35 from the field and an ugly 1-10 on three-point attempts. Saint Joseph’s head coach Billy Lange could be clearly heard from the top of the Robins Center stands in the early goings of the game pleading to his team, “Just move the ball; it will get there!”

Saint Joseph’s entered the game ready to pull it from deep, making 17 three-pointers in the first half, a number close to the average over an entire game for NCAA teams. The team finished 10-33 from behind the arc.

UR head coach Chris Mooney commented on the frustrating night on defense.

“Our defense was good in terms of staying in long possessions, but they made a lot of shots late in them,” he said.

Redshirt junior forward Taylor Funk was hot early for the Hawks, scoring eight points on six shots from the field to start the game. He finished with a team-high 22 points. Mooney pointed out in the post-game press conference that the Hawks benefited greatly from the return of their senior guard and leading scorer Ryan Daly, who added 14 points and controlled the ball down the stretch on offense.

UR seemed to gain the momentum with a steal from sophomore forward Tyler Burton and a bucket from Cayo to cut the lead to six, but Daly scored an and one with six seconds left, increasing the lead to nine before the break.

The Spiders used an early 14-5 second-half run to climb back into the game. The offense pushed the pace and ran the floor as Gilyard controlled much of the offense without Francis in the game. The scoring picked up, but the defense could not get enough stops down the stretch to win the game.

Cayo drilled a three-pointer with just under two minutes left in the game, but Saint Joseph’s sophomore guard Cameron Brown answered immediately, keeping the lead at five. After three free throws from Gilyard, first-year guard Isaiah Wilson stole the ball down three points with less than 30 seconds in the game. Gustavson attempted a wild layup, which missed and was rebounded by Saint Joseph’s.

The Hawks’ sophomore guard Rahim Moore dunked the ball with seven seconds remaining to go up five, seemingly ending the contest. However, the Spiders never gave up, and after a rebound and putback layup by Wilson with one second remaining, there was hope down 76-73.

A quick turnover with under a second remaining provided the opportunity for Grace to hit the tying shot, but the celebration was short-lived for the UR faithful. The referees checked the courtside monitor, and they quickly decided that the ball left Grace’s hand after time had expired and ended the game.

“At the moment, [the team is] deflated,” Mooney said in the post-game press conference. “At this level, the effort needed to compete is a lot. We will talk about the game and learn from the mistakes, but not for a long time.”

The regular season ended on a bad note for Mooney’s squad, but a quick turnaround for the Atlantic 10 tournament provides an opportunity to fix the bad taste left from Monday’s loss.

“We faced a lot of trying times and adversity, but the season is not over yet,” Mooney said.

As the 8th seed, the Spiders will play the Duquesne University Dukes in the second round of the A-10 tournament at the Siegel Center this Thursday at 11 a.m. The game will be nationally televised on NBCSN. 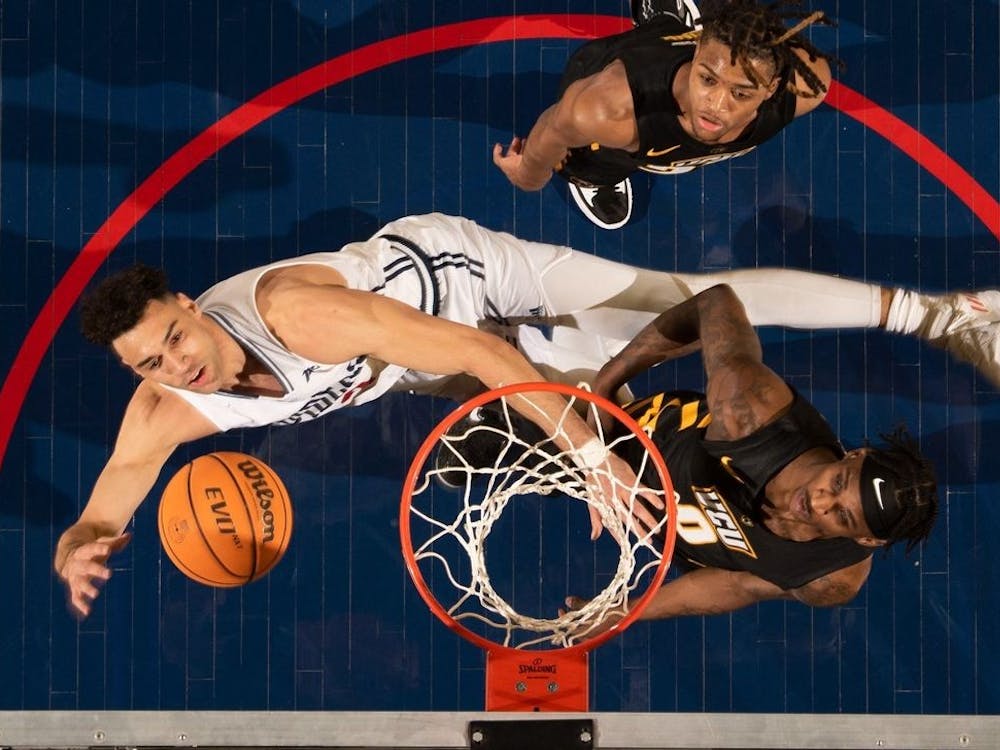 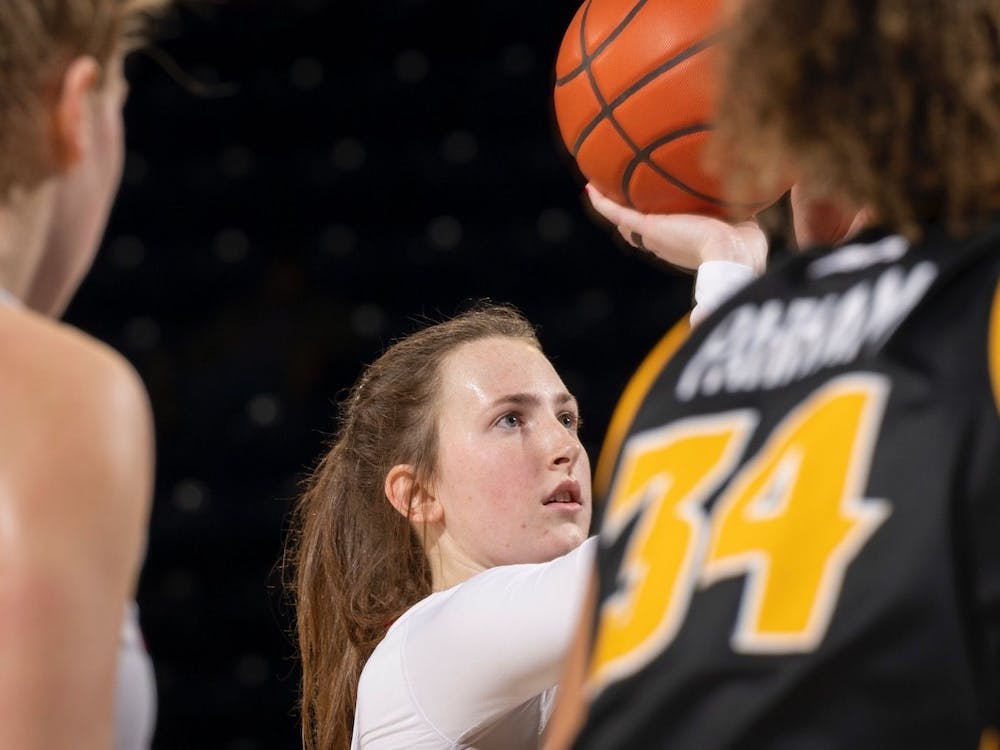