Last year, seniors missed out on in-person graduation and many other events that celebrate their accomplishments during their time at the University of Richmond. This year, seniors will be celebrated in socially distanced ways.

It is a tradition for UR to host a dinner celebration for graduating seniors who have had the same roommate for four years at UR, or three if they participated in study abroad, the Sophomore Scholars in Residence program, or transferred, Boehman said. The tradition aimed at celebrating the bond roommates create over four years was also adopted by Richmond College as the number of four-year roommates increased approximately five years ago, Boehman said.

“Usually, it’s an opportunity for us to just get the groups together,” he said. “It’s a lot of fun when we can have it in person. We go around the room and we have the roommates kind of share the story of how they became roommates or things that they’ve learned about each other over the years.”

Although there will not be a collective Zoom meeting for the roommate pairs, the roommates will be able to pick up a meal to share from the dining hall, Boehman said.

“We’re not able to pull it together that we’re all on the same Zoom screen, unfortunately, this year, but at the very least we’re having this offer of a special meal the students can share with each other,” he said.

Seniors Kendra O’Connor and Rachel Perry were randomly paired as roommates their first year at UR. Perry, who grew up in Thailand, decided to have a randomly assigned roommate because she did not know anyone at UR, she said.

“I always had my own room, so I wasn’t sure how [having a roommate] was going to work out," Perry said. "But then I met Kendra, and I realized that it was totally going to be okay."

O’Connor worried that if she chose a roommate and it ended up being a bad match, it would be her fault, which is why she went through the randomization process, she said.

The pair remembers the room and apartment numbers of every place they have lived while at UR, they said: Lora Robins Court B213, Gray Court 389, and University Forest Apartments 172A and 162F.

O'Connor and Perry first heard about the roommate dinner last year, and they are glad UR is still celebrating this year, they said.

“I definitely don’t think it’s the ideal option, in terms of that’s not how it’s been before, but I think I’m just really grateful that there is one at all,” Perry said. “I think it’s really cool that they’re thinking about people that have lived together for four years and the bond they’ve created [and are] wanting to celebrate that.”

For O’Connor, the dinner would be more fun if everyone could be together, but the cancellation of that portion makes sense, she said.

“I obviously understand that [the dinner] can’t happen," O'Connor said. "In the grand scheme of things, the roommate dinner is not something that I care about that much."

The roommate dinner is not the only event for seniors involving food that has been modified this year. The E. Caiborne Robins School of Business usually offers a dinner for seniors and professors at the Virginia Museum of Fine Arts and a wine & cheese reception in the business school with students’ families the day before graduation.

“It is my favorite thing to be able to meet some of [the students'] families, and just put the connections together and just kind of share together the laughs from the memories of the past four years,” Laura Thompson, business school assistant dean, said.

Plans for the senior dinner and wine & cheese reception are not concrete yet, but the events will definitely be held virtually, Thompson said.

One of the virtual events the business school is planning would combine the senior dinner and honors convocation, where select business school students will receive awards, Thompson said.

“We’re just doing the best to do something [at which] it feels like we can gather and celebrate as a community,” she said.

Maddie Hoffman, senior and president of the E. Claiborne Robins School of Business Student Government Association, had been looking forward to the senior events, she said.

“The seniors last year who missed out on it definitely were sad about that,” she said. “I think it’s a great time both to say our goodbyes to your professors. … It’s cool for your parents to see where you’ve been spending your last four years.”

Hoffman sent a survey to seniors in the business school to gather their input for the planning of the celebrations, she said.

“We are trying really hard to kind of create an event that we think people would be excited to attend in kind of this new format that we’re all trying to get used to,” Hoffman said. 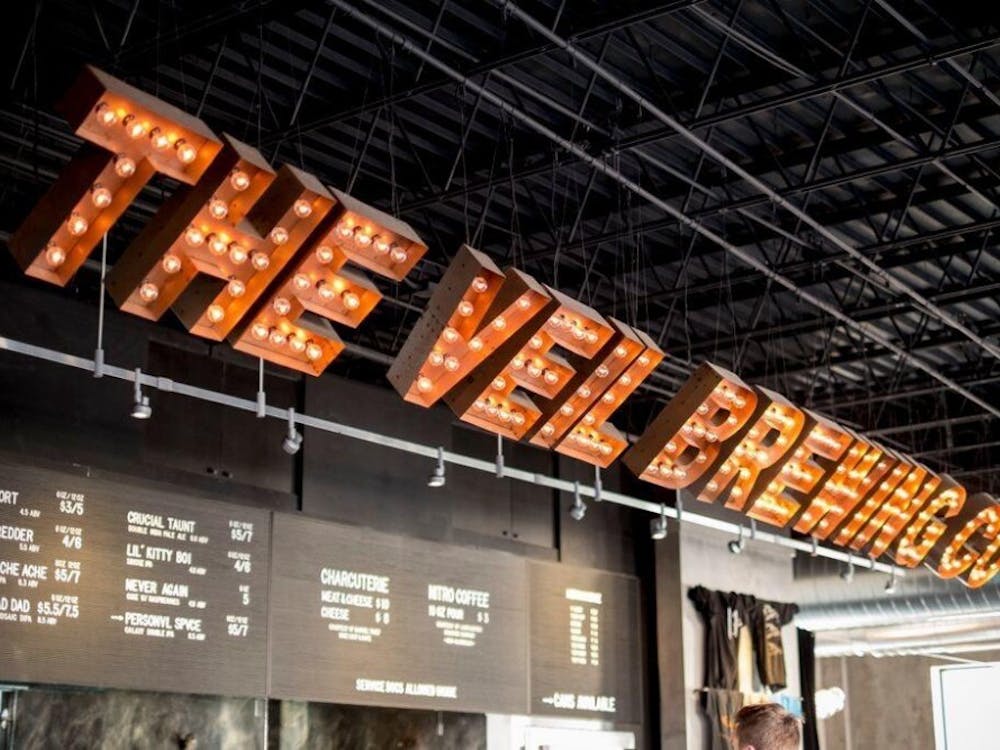 Breweries to Visit in RVA 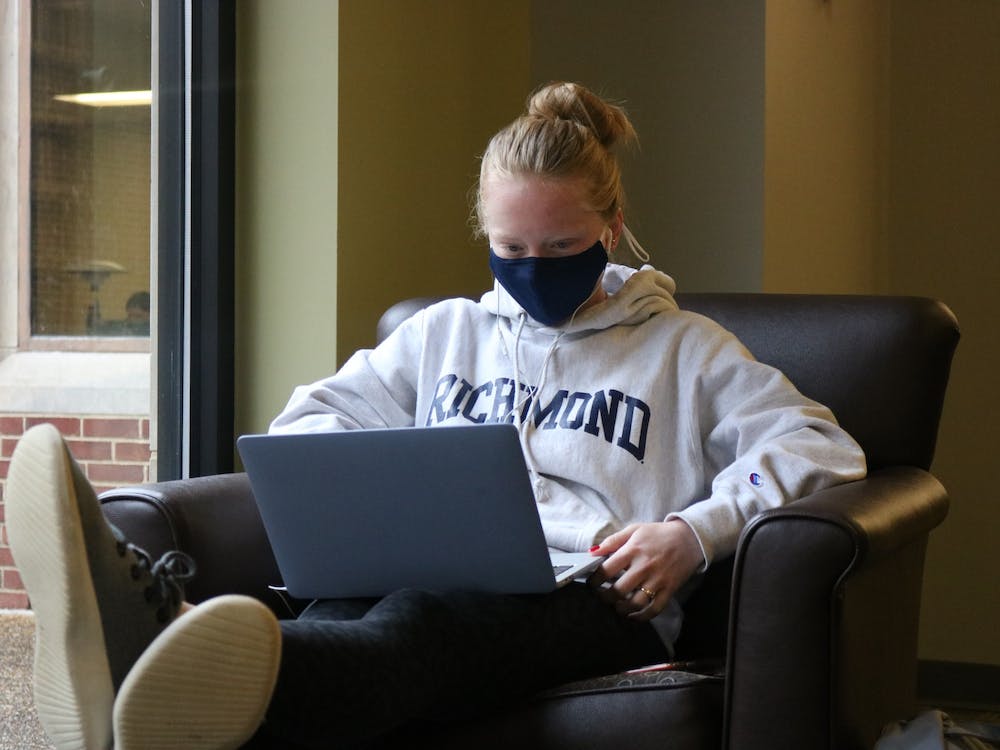 By Julia Borger | 3 days ago 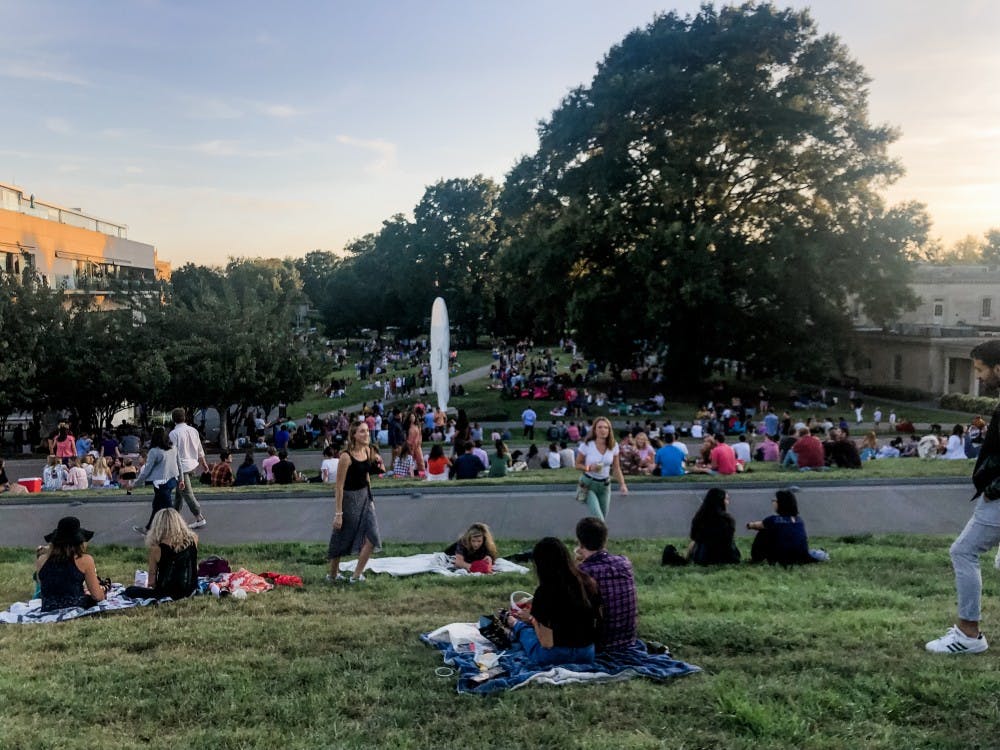