In this short story, contributor Ryan Hudgins dives into the history of American Sign Language and its journey to being taught at the University of Richmond.

Hosted and produced by Ryan Hudgins.

RYAN HUDGINS: Two hundred and thirty-nine million people speak English as their first language in the United States. With 41 million native speakers, Spanish is the country’s second most commonly spoken language. Three-point five million speak Chinese. And these three represent only a small portion of the number of languages spoken in this country.

HUDGINS: That’s Tom Bonfiglio, professor of literature and linguistics at the University of Richmond.

BONFIGLIO: I teach in four different languages, French, German, Italian, and English. I like to say that I make mistakes in four languages.

HUDGINS: All of these languages which are spoken in the United States are taught in the University of Richmond’s Languages, Literatures and Cultures and Latin American and Iberian Studies departments. But one has not previously been offered. With about a half-million native speakers in the United States, it would rank between Polish and Japanese in prevalence. And the school did not provide it.

BONFIGLIO: A long time ago, the Linguistic Society of America, in which I belong, declared ASL a language, just like any other language.

HUDGINS: ASL, or American Sign Language, was invented in the United States. Despite having the word “American” in its name, the University of Richmond did not offer it as a language. Tom wanted to change that.

BONFIGLIO: We decided to start off with the selected topics and just to test the waters and see what the response would be. And we hoped for a minimum of maybe five students to sign up for it.

HUDGINS: And to his surprise, the course reached enrollment capacity within minutes on the first day of senior registration last spring with 15 students.

BONFIGLIO: I got up and I checked my email at 7:15 and I got an email from the students saying, ‘can you give me an override for the ASL course?’And I'm thinking ‘override? why?’ you know, they said ‘because it's closed,’ I said, ‘it's closed?’ ‘Yeah, it closed out in like two or three minutes.’ Seniors closed it out right away so we were just elated at that.

HUDGINS: With the high demand, the department has decided to offer the course again in the spring. In the fall, it will be listed as a 101 course for an expanded ASL program. Tom hopes to build a four-semester sequence that would fulfill the University’s communication graduation requirement because ASL is many people’s first or second language in the United States.

BONFIGLIO: There are also hearing and speaking people whose parents were deaf and who grew up signing and then speaking English at home, so they're bilingual.

HUDGINS: And for the University of Richmond’s ASL co-professor Reba Poole, it is her first language.

KAYE WISE: So ASL is not English.

HUDGINS: That’s co-professor Kaye Wise, who is bilingual in ASL and translated for Reba for the purposes of our interview.

The language was created in 1817, and by 1996, ASL was recognized as a language by the Virginia General Assembly. The Assembly required that public and private institutions of higher education in Virginia recognize ASL coursework for second language credit. In 2011, new legislation was passed that required Virginia colleges and universities to accept high school credit in ASL to fulfill the second language entrance requirements.

WISE: First, they had to figure out how to set up education to teach deaf students and it's really different. A lot of programs before required students to use English but we need to use pictures and concepts with these deaf people see things were very visual, we picture things.

HUDGINS: And consistent with all languages, ASL has its own set of grammar rules.

WISE: Students who are beginning to learn ASL have to learn the patterns of the language. English has so many words and you don't need all that because you're just creating a picture of what actually happened or what someone does. It's really important to understand that English and ASL are different. English is not as creative to sign.

HUDGINS: In English, you would say ‘hello, how are you?’ and you put the question mark at the end. In ASL, you just say hello, how you.’ The ‘are’ is implied in sign. One of the most common sentence structures in ASL is called topic and comment. For example, in English you would say "My new car is blue."

WISE: Okay so in ASL you would say only my car new blue, you don't say that is to connect the two parts of the sentence. So you lose the verbs but only the ‘to be’ verbs ‘is am are’ and those are not things that you see me signing right now ‘is am are,’ those are codes for English. They're not ASL signs.

HUDGINS: Right now, students in Reba’s class are learning basic signs. But it’s still early in the semester. She hopes to have them sign a children’s story for their first real test.

WISE: I think that doing those children's stories is going to be a kind of an evaluation, I think that'll be good. And just having them practice like to change things from English into ASL, ASL into English would be a kind of assessment.

HUDGINS: She is taking the course planning one day at a time to ensure important aspects of ASL are understood by her students.

HUDGINS: And to help her students with the learning process, she wants to take her class to Gallaudet University in Washington, D.C.

WISE: It's actually the first college, the only college, that was set up for the deaf in the whole world. The first one.

WISE: It was just a deaf school. But people are becoming more accepting and deaf are getting out in the community and now they have some hearing people in that school.

HUDGINS: And now, as a part-time professor at the University of Richmond, she is hopeful about the evolution of the program.

HUDGINS: With the success of this course, Reba hopes it will lead to a more developed program at the University of Richmond. She aspires for it to be offered as a major or minor, giving it an overdue opportunity to be recognized alongside the other department languages. 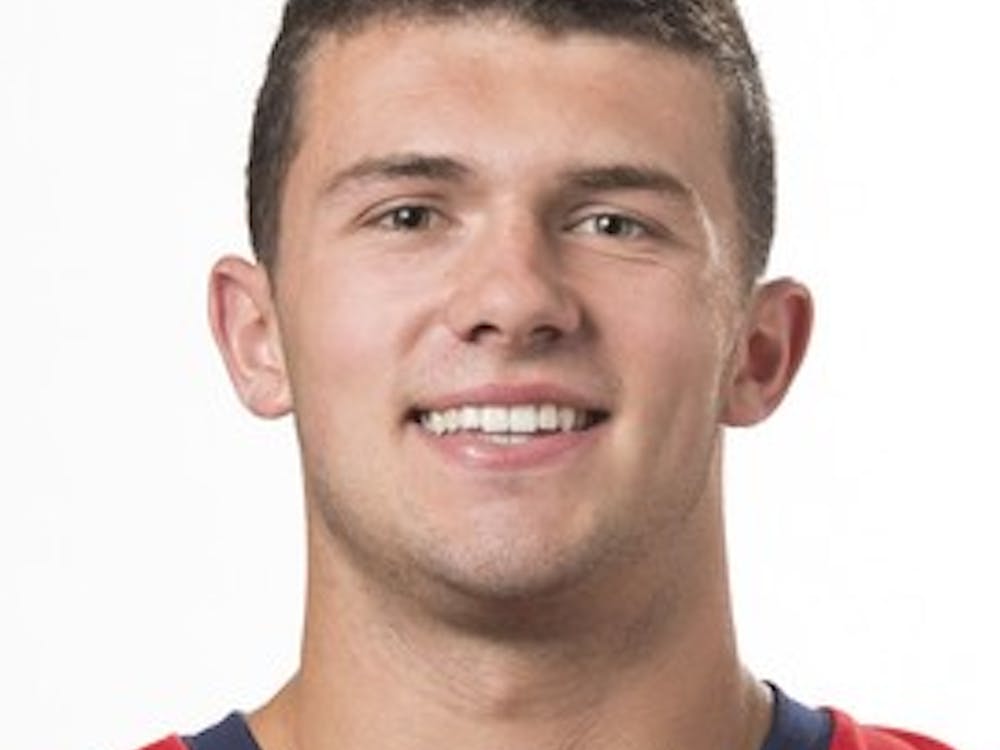 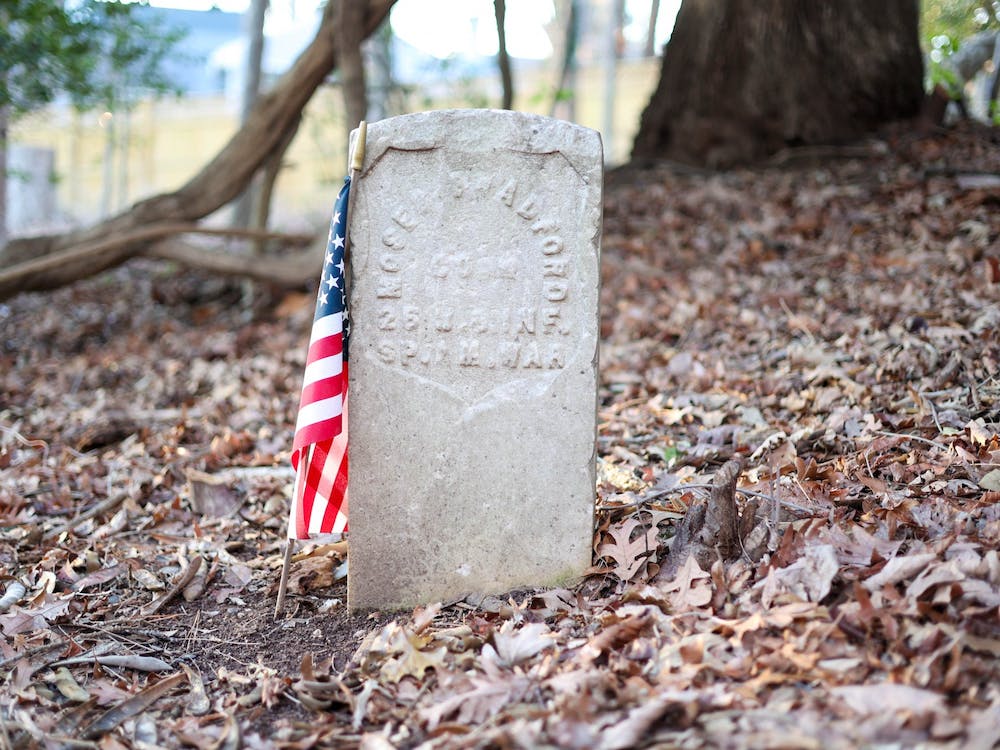