The yearly event features an array of films curated by Black creators around the world, with nearly 30 film screenings from 23 countries scheduled to take place across four days. The festival features a variety of film-related activities including film screenings, workshops and table reads. Other events include exhibitions, thematic parties and art showcases.

After six successful years of organizing the multi-day event — and the pandemic halting many of the recent events — Enjoli Moon, Founder and Creative Director of the Afrikana Film Festival expressed excitement to be able to hold these events in-person this year.

“It'll be interesting to see what Afrikana looks like on the other side… what our impact is,” Moon said.

Moon started the festival back in 2013, so this year represents a rebirth of old traditions like Untold RVA, as well as introducing new events, she said. The Liberation Dinner is returning for the second year and is set to feature food by Gullah chef BJ Dennis, who was featured on the Netflix documentary “High on the Hog.”

“[Paying] a level of respect to the people who helped to create a pathway for the filmmakers and storytellers is an organically emerging theme for this year,” Moon said.

In line with the organically-generated theme, “The Birth of A Planet” is a new documentary short set to kickstart the event at the Black History Museum and Culture Center of Virginia, alongside a panel discussion and live music. The short explores the formation of the Richmond Free Press, a newspaper started by John Mitchell to battle systemic racism. Registration for the opening night reception, however, has filled up due to high demand.

Another highlight of the festival is the 25th anniversary of “Eve’s Bayou,” a critically acclaimed debut film by Kasi Lemmons at the Branch Museum of Architecture and Design, set to occur on the second night.

“I think that if people take full advantage of it and are okay with starting on a smaller scale, the sky's the limit,” said Joseph E. Austin II, one of the featured film directors.

Austin’s directorial feature film debut “Sundays in July” is set to be screened on July 16, alongside noteworthy films from different artists.

When asked about the rise in representation in the filmmaking scene, Austin said that the future of Black filmmaking is wide, with the Afrikana film festival being a place where he could find his artistic community.

First-year Tara Knighton, who’s interested in pursuing film at the University of Richmond, said that the importance of events like these was to widen people’s perspectives on what filmmaking is.

“I think it's really good for younger Black children to be able to see that they can make films as good if not better, than people who they've seen their whole lives,” Knighton said.

Tickets are available to purchase on the film festival’s ticketing site, but they are limited. Interested participants can view the entire schedule, ticket pricings and event details here.

By Andrea Padilla | 5 hours ago 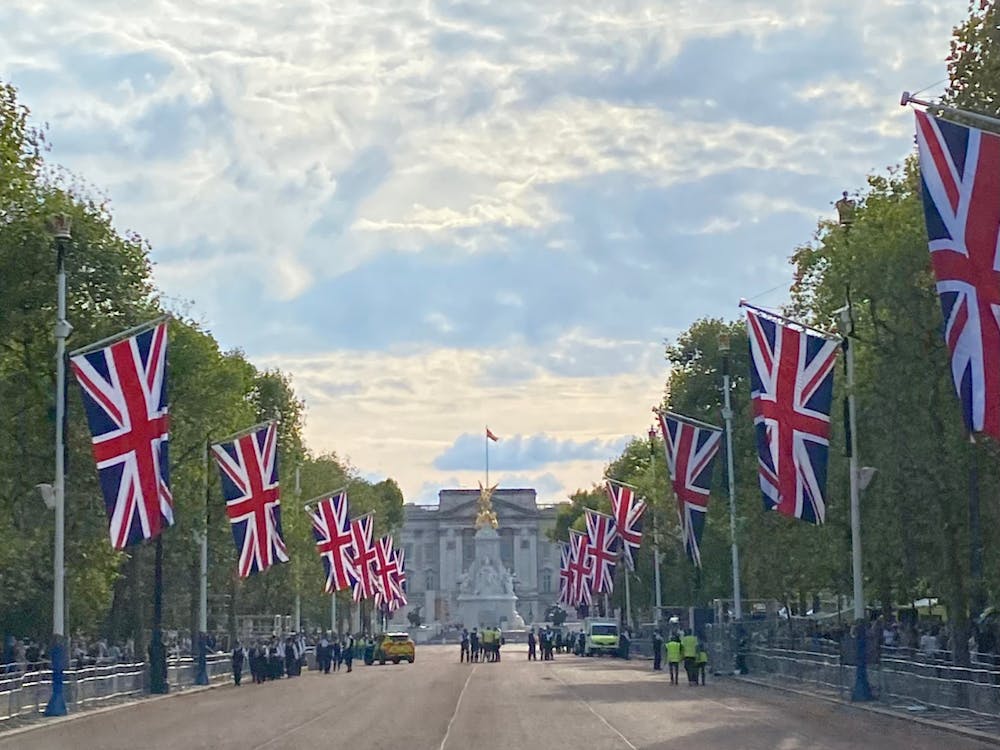 By Derek Gilmore | 2 days ago