While none of the presidential candidates, John McCain and Barack Obama, delivered the KO, the first Presidential Debate did sharpen the contrast between the two and gave Obama an edge on not just the economy, but also foreign policy and national security -- considered by many to be John McCain's strong points.

We have yet to see extensive polling on the reaction of likely voters to the debate, however, it was pretty clear that Barack Obama was calm, collected, confident and presidential. (Note: early voting by CNN, CBS, etc, show respondents thought Obama won the debate). John McCain, who showed many of the same traits, seemed a bit irritated and uncomfortable at times. Obama further matched -- if not bested -- McCain on his understanding and vision of foreign policy. It was interesting to see how much more familiar McCain is with affairs as they relate to Russia, the Balkans, Easter Europe, etc, than he is with Iraq, Afghanistan, and the Middle East.

"Toward the very end of tonight's debate--which was quite a good one, I believe -- John McCain laid out his rationale in this election in just a few words: Senator Obama, he said, lacks the "knowledge and experience to be President." The presidency will turn on whether the American people agree with McCain on that -- but on this night, Obama emerged as a candidate who was at least as knowledgeable, judicious and unflappable as McCain on foreign policy ... and more knowledgeable, and better suited to deal with the economic crisis and domestic problems the country faces" (Klein, TIME). 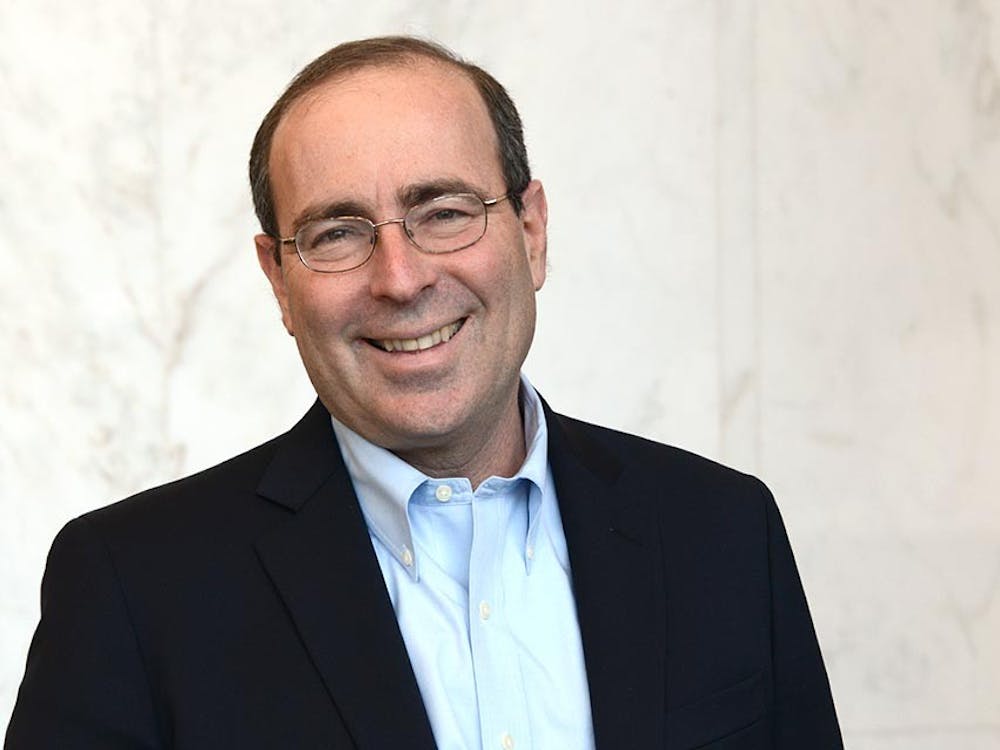