Of pigs and lipstick: a new low in the Presidential politics

John McCain's campaign released a new web ad accusing Democratic Presidential Nominee, Senator Obama, of referring to the Republican VP Nominee, Sarah Palin, when he said: "You can put lipstick on a pig, it's still a pig."

What is interesting (and hypocritical?) about this is the fact that John McCain himself used those same exact words -- yes, the very same John McCain who falsely attacked Senator Obama with the "Lipstick" advertisement -- on more than one occasion to refer, among other things, to Sen. Hillary Clinton's health care plan. Here are some of the highlights:

John McCain (May 2, 2008): "Yes, in 1993, we rejected the then 'Clinton universal health care proposal.' It was rejected by the American people." He went on to say that "the latest [Senator Hillary Clinton] proposal is putting lipstick on a pig."

John McCain on NPR's "All things Considered" Feb. 1, 2007: "It's all about withdrawal or not withdrawal, okay? I mean that's what it's all about. You can put lipstick on a pig, but it's still a pig."

I thought John McCain promised that he "will do everything I can to keep anything that may be that kind of ugliness out of this political campaign." Whatever happened to the "maverick" agent of change?

At a time when Americans seek answers on the most important questions of our time -- from the economy to the war, from health care to rising cost of gas and food -- the McCain campaign continues to employ the Karl Rove tactics of the past eight years which serve as nothing more than a distraction in the campaign. Senator Obama's response truly captures the sad nature of this kind of politics:

"They'd much rather have the story -- this McCain campaign -- would much rather have the story about phony and foolish diversions than about the future. This happens every election cycle. Every four years this is what we do. We've got an energy crisis. We have an education system that is not working for too many of our children and making us less competitive, we have an economy that is creating hardship for families all across America. We've got two wars going on. Veterans coming home not being cared for. And this is what they want to talk about."

By the way, here's the full context of Senator Obama's "putting lipstick on a pig" comment:

"John McCain says he says he is about change, too. And so I guess his whole angle is: 'Watch out, George Bush. Except for economic policy, health care policy, tax policy, education policy, foreign policy and Karl Rove style politics, we're really gonna shake things up in Washington.' That's not change -- that's just calling the same thing something different. But you know, you can ... you can put lipstick on a pig, it's still a pig. You know you can wrap an old fish in a piece of paper, call it 'change,' it's still gonna stink after eight years. We have had enough of the same old thing. It's time about real change in Washington and that's the choice you have in this election." -- Barack Obama

The following video, which includes most of the smear ad, also provides context and gives one the bigger picture: http://www.youtube.com/watch?v=dbQ1OUi-j3M

You know, ever since the Lipstick ad came out, I'd been wondering when the McCain campaign was going to release a second ad using Obama's "old fish wrapped in a piece of paper" comment to accuse him of sexism.

Perhaps GOP Congresswoman Marsha Blackburn had some answers when she went on MSNBC. She accused Obama of sexism saying: "It's what women of America are beginning to see. Because Senator Obama had the choice of Senator Clinton or Governor Sebelius to go in the number two spot on that ticket. He passed over them. The comments he made last night. He followed the lipstick on a pig comment with talking about old fish wrapped in paper." 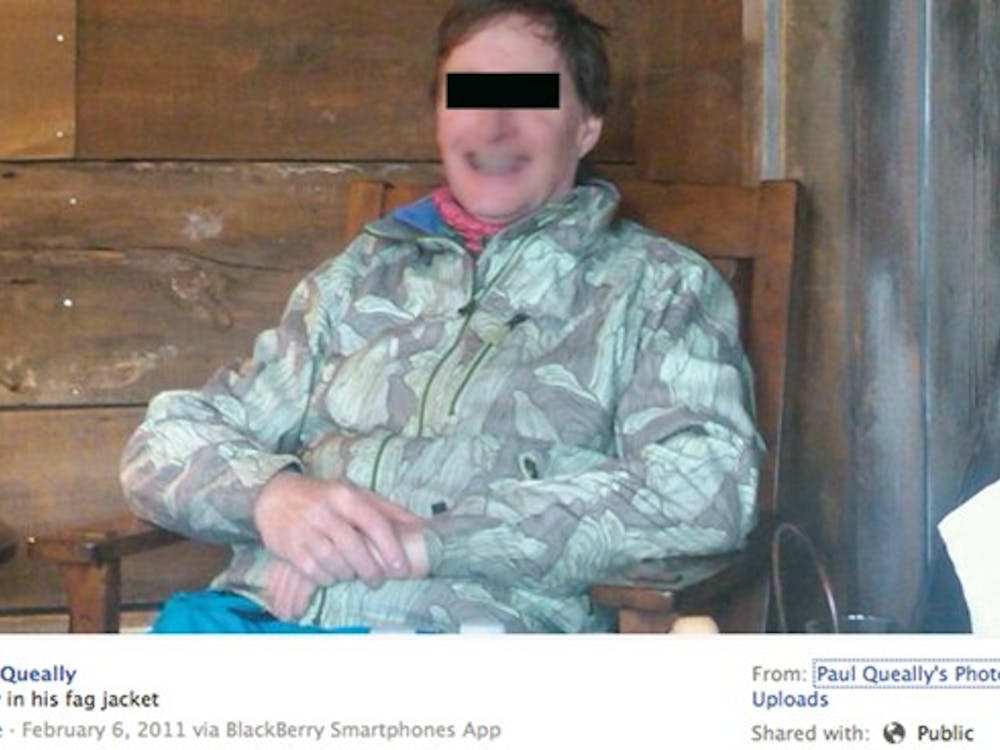