On November 4th, we will face a choice for our next president: two patriots running for the highest office in land because they believe that America's better days are yet to come. It is a clear and distinct choice: a senior Senator from Arizona who has served this nation heroically in uniform, but who is offering little in terms of taking this country in a new direction. John McCain himself has said that "on the transcendent issues, the most important issues of our day, I've been totally in agreement and support of President Bush." We also have a young Senator from Illinois who is offering a different kind of politics -- of hope and change. " We love this country too much to let the next four years look like the last eight," he has said. The candidates are offering two distinct directions for the future of our economy and our country. Senator Obama's plan is the more progressive and forward looking -- albeit ambitious -- one. But since when have hope and ambition become a no-no in America?

Today we meet at one of those pivotal moments when history calls upon us once again. We meet at a time when our economy is in trouble, our country is at war on two fronts, Main Street is hurting and Wall Street is in the middle of the worst crises since the Great Depression. We meet at a time when our soldiers are dying in war that should have never been fought, Americans are working more for less, forty seven million of us have no health insurance and more than two million are facing foreclosures. We meet at a time when the world is yearning for American leadership to meet the common challenges of climate change and global warming, of poverty and disease, and of terrorism and nuclear proliferation; at a time when America's image abroad has been tarnished by an administration that has little regard for the fundamental values of the United States or the Constitution that binds them together. At a time for solutions -- when a deficit of leadership has led to record deficits and debt -- Washington has only given us more of the same old politics of division and partisanship. Washington has let us down and the Bush Administration has failed us -- over and over again for nearly a decade. It is time for Change.

Moving forward, it is going take a "working majority," a coalition of Democrats and Republicans, as well as Independents, to get the job done. We need a president who can inspire us to take action, reach across the aisle to find the solutions we so desperately need and restore America's image abroad. The politics of the past eight years has not and will not work. It is time for a new course and a new direction.

I am voting for Senator Obama because he has inspired me to believe that "there is not a liberal America and a conservative America -- there is the United States of America" and that "the men and women who serve in our battlefields ... have fought together and bled together and some died together under the same proud flag." That "they have not served a Red America or a Blue America -- they have served the United States of America." He has inspired me to believe in the American promise, the common decency of individuals and the common hopes and dreams that unite us all. My experiences as a grassroots volunteer have only reaffirmed this belief -- in Republican neighborhoods in Ohio, as well as the projects on the east side of Richmond; in small towns like Scranton & in big cities like Philadelphia. Barack Obama does not just offer change as a slogan, he has lived it -- as a community organizer and later as a civil rights lawyer when he had other, more lucrative alternatives. That says a lot about this man's character. He does not preach hope with blind optimism but rather with the belief that " together ordinary people can do extraordinary things" and that "nothing can stand in the way of the power of millions of voices calling for change." 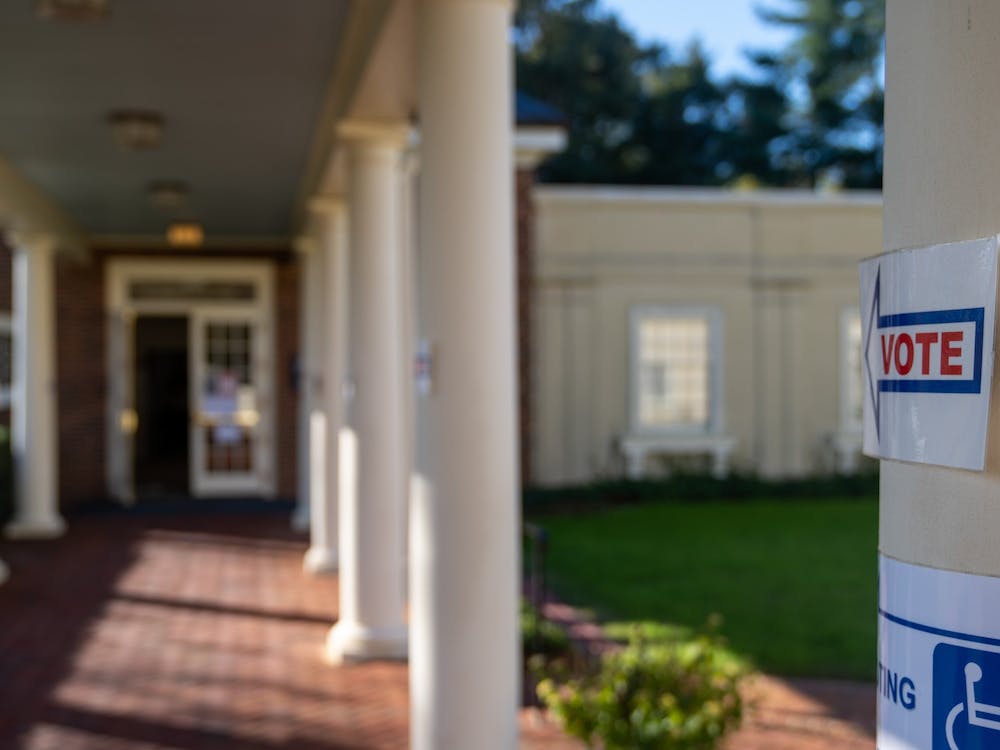 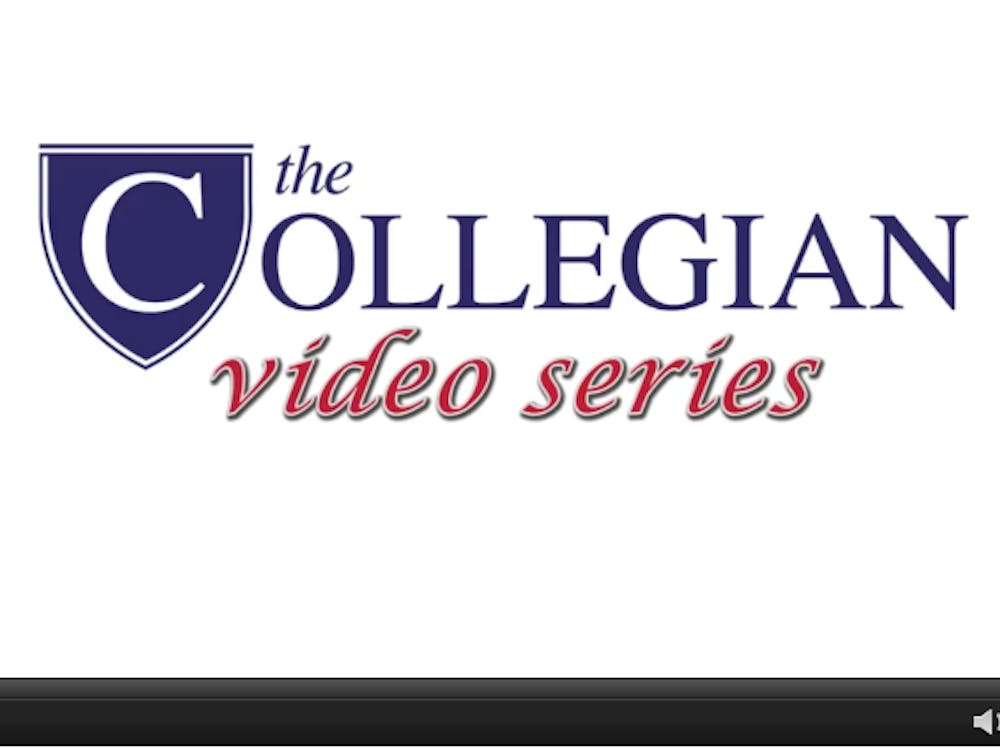 Students take on the voting booth