It's safe to say that I hated this school one year ago. For lots of reasons, I also hated the insecurity I felt within myself.

There is nothing like being in a city, state or nation where you don't know a single person. It's like an adventure that only lasts as long as you are willing to keep moving because every once in a while you slow down and start thinking about home. It's an adventure until you remember those special people or one person, that restaurant, your house or anything that feels like home the way you remember it. I tended to latch onto the memory of something rather than let myself fully commit to this new environment. I started my transfer applications to several schools that I won't even name because it's just a joke to think they would have accepted me. I thought about dropping out of school entirely and joining the Peace Corps.

"Anywhere but here," I told myself.

Despite my desire to leave, I began to commit myself to organizations, jobs, activities and programs. If it was available to me, I did it. Despite the stress, the long nights and the dependence on caffeine, I still believe that everyone who feels unsure about school should do one thing: apply for jobs, programs and activities. As much as I wish I had held back and kept some time for myself, I know that every responsibility has stretched me. Every time commitment over the years has forced me to rework my life in order to get everything done. Don't hold back or wait around. Throw yourself out there and a year later you can look back and pick up the pieces ... after you see how far you are willing to go to find excellence.

Last weekend, I traveled to Washington, D.C., to watch my grandfather compete in five track events. Considering he's 91 years old, it's impressive that he's even able to walk, much less run. If you heard him talk about his life you would never sense any resentment toward his father for leaving his family or toward the Great Depression for changing his life forever. He is the most frugal person I know, but he is also the reason I am able to come to school here at the University of Richmond. He is the most humble man I know, but he holds world records in track events for the 90+ division. He has lived through more than I can imagine, but he never wrote a book to tell his story. His legacy is my life and any time I ever think that I have accomplished something I can easily point to the example he set as the reason for my success.

So often I forget to live the sort of life that prepares me for the long-term future. I start to believe that becoming a success today is more valuable than becoming a success in 70 years. I have to constantly remind myself that I can't skip this growth period of life before I begin to bear any sort of true responsibility.

So here's to trial and error, the only way to live. Here's to respect, the only way to engage other people. And here's to another year spent succeeding and failing in every way imaginable. Thanks for reading what I had to say in the process and I look forward to seeing what the future has in store.

This is Michael Rogers' last column as opinion editor 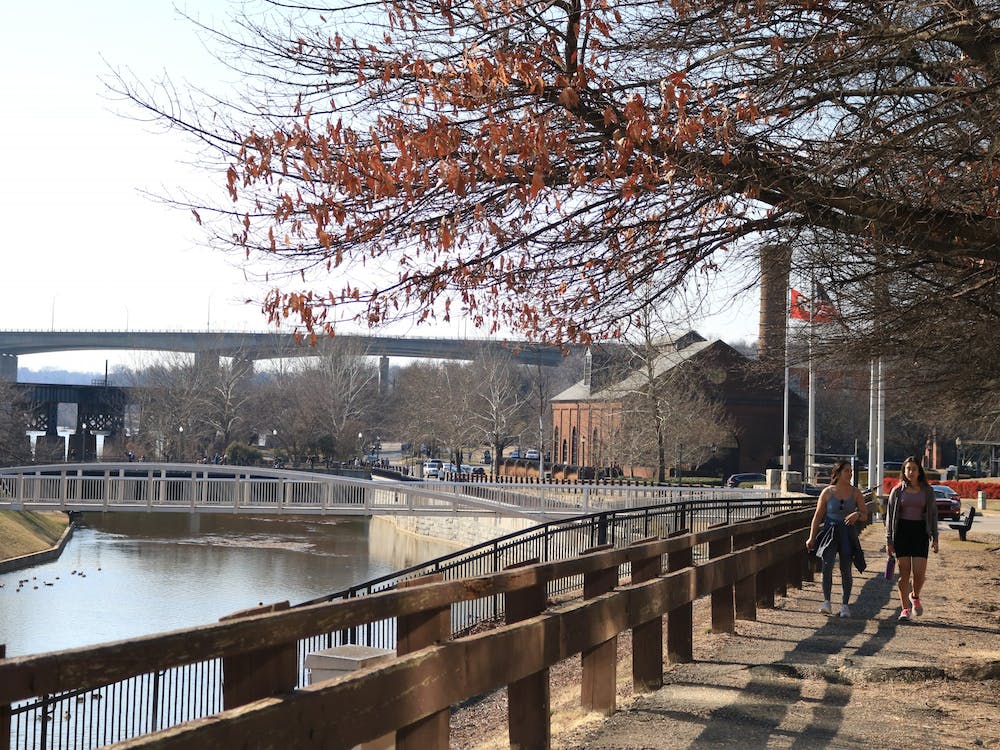