Turn the other cheek -- or else!

As students of the University of Richmond, we are generally not surprised when someone accuses the administration of being obtrusively paternalistic. Bored by recycled rhetoric, we don't often ask what these high community standards and zero-tolerance policies actually mean for campus life.

So, here's a seemingly standard piece of university policy that takes on a whole new meaning when it is enforced.

The Student Handbook's section on Prohibited Conduct defines violence as, "any act of violence, force, coercion, threat or intimidation [including but not limited to] physical abuse of or assault upon any person."

Members of both Richmond and Westhampton deans' offices said the "any act of violence" phrase was absolute. This includes trying to stop an act of violence with self-defense.

So, if you find yourself being attacked on campus and you "commit an act of violence" by forcing your attacker back, the deans' offices will find you to be in violation of the policy, and you will be charged with a judicial violation.

In every case he has handled involving an altercation between students, all students involved have received some form of punishment, Benner said. Even those who manage to obtain this quasi-victim status will be found in violation of the policy and be sanctioned in one way or another, though it may be to a lesser degree than the aggressor.

Benner's counterpart, Angie Harris, associate dean for Residence Life of Westhampton College, said the policy was based on non-violence, asserting that allowing for a claim of self-defense would encourage violence.

When Harris was asked what options a student under attack has, Harris said: "If you fight back, you might get in trouble ... But, it's a hierarchy of needs. If you feel like someone is going to kill you, then sure, being in violation of the policy might be your need at that point."

Juliette Landphair, dean of Westhampton College, agreed that a student self-defense claim would encourage violence. She equated the university's policy of zero-tolerance toward violence with the philosophies of the Rev. Dr. Martin Luther King Jr.

"Think Malcolm X," Landphair said. "Think of the history of the notion of self-defense and non-violence as diametrical categories and ... the reality is that you can't really have a fair justice system based on the idea of self-defense."

Under common law, every court in the United States recognizes the self-defense claim to justify an act of violence. To claim self-defense in the "real world" justice system, two requirements must be met: The intent of the act must be solely to defend against an attack, i.e. the act cannot be committed maliciously, and the act must be proportionate to the attack.

But when Landphair was asked about how the policy would apply to sexual defense, she immediately noted the difference between the policy and procedure in response to a sexual assault.

And, isn't that the whole point?

It is the "blaming the victim" aspect of the policy for simple assault that seems unfair. These policies in response to sexual assault in the Westhampton Dean's office developed because of the rising rate at which college women are sexually assaulted.

The very phrase "blame the victim" is the result of a decades-long evolution of recognizing victims' rights. The policies were established to make the victims of sexual assault more likely to come forward and report the crime.

In doing so, the Westhampton dean's office acknowledges the need to treat victims with sensitivity and respect for the trauma they've endured.

This cannot be confirmed because simple assault was added as a category in the statistics that campus police departments are required to report on Jan. 1, 2009, and those statistics are not broken down by gender.

Maybe the instances of simple assault where one party is a clear victim and the other a clear aggressor are not the most common dynamic seen by these offices. But why don't these victims of simple assault, when they do appear, get the same treatment as those violated in other ways? Why is one victim so different from the other?

It seems that if you are assaulted in a way that is not the hot topic of campus crime then you're not really a victim -- you were just in a fight. 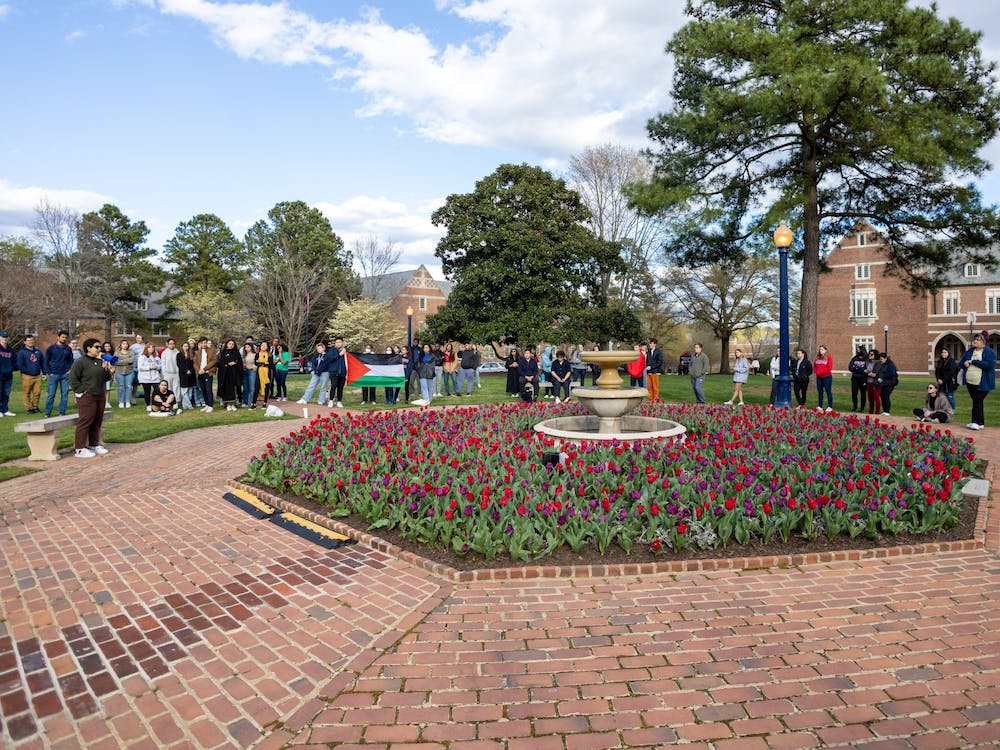