I was first introduced to the GS Boyz single "Booty Dew" last weekend, and have been alarmingly uninterested in any other music since. I wondered to myself how a song with a name like "Booty Dew" had not shot to fame in a matter of Booty Dew days. So I took it upon myself to share the musical gold that is the GS Boyz new single -- the ambitious follow-up to their debut track delicately titled "Stanky Legg" -- with the world.

The GS Boyz may not be classically trained in anything other than the art of coming up with song names that can all at once be entertaining and vaguely disconcerting, but "Booty Dew" is actually legit. It has a great beat and stays with you long enough to worry the people around you as you mutter, "Do, hit the booty dew," while you stroll around campus.

Bonus: it has a line that tells you to "do the rock bottom," -- a move that I can only assume gets more and more popular the later it is in the night and the more shots of 'Crat that have been consumed. Download it on iTunes or just watch the equally stunning video on YouTube. 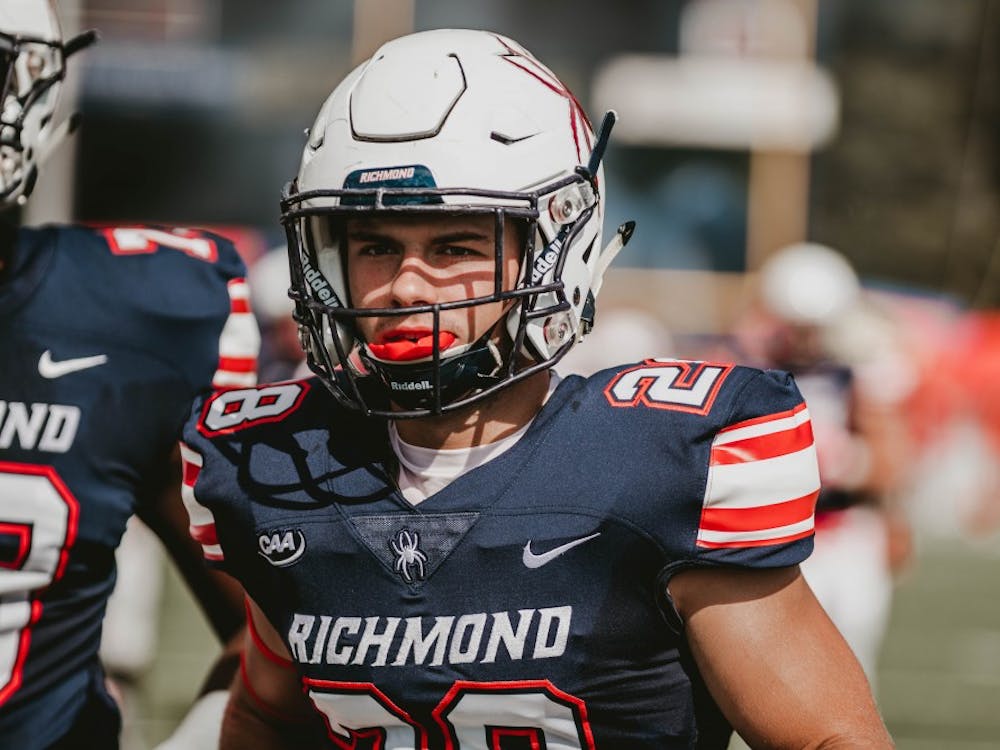