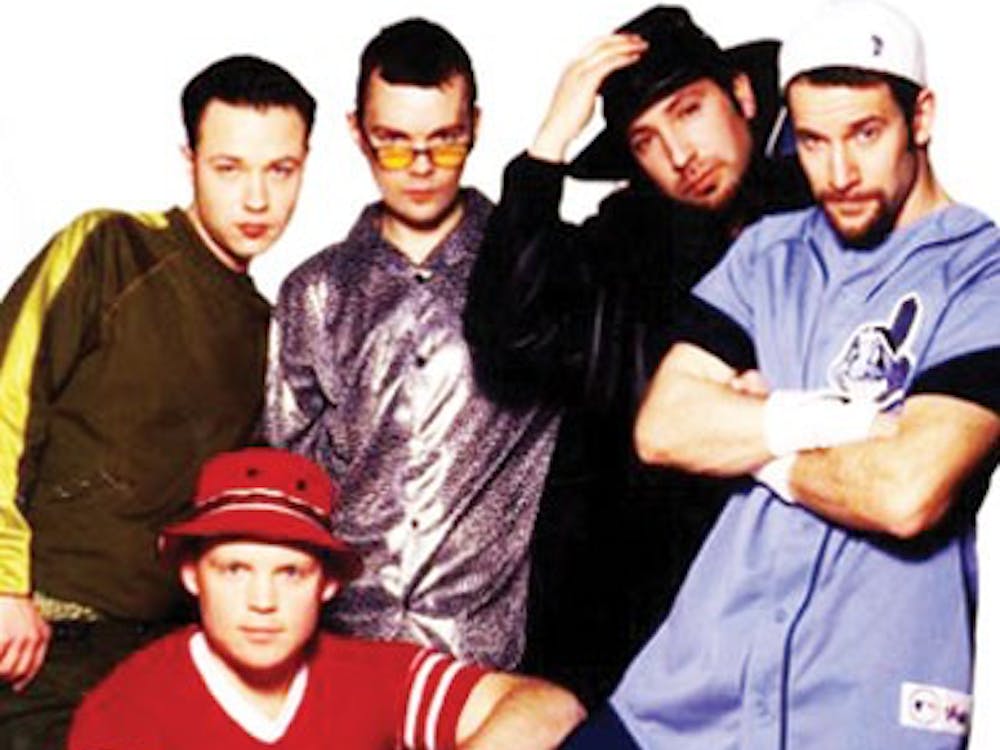 Behind the syllabus: Jeremy Drummond

What do you do during the weekends? Outside of teaching-related commitments and producing my artwork, I tend to travel to Philadelphia, New York City and Toronto fairly often. 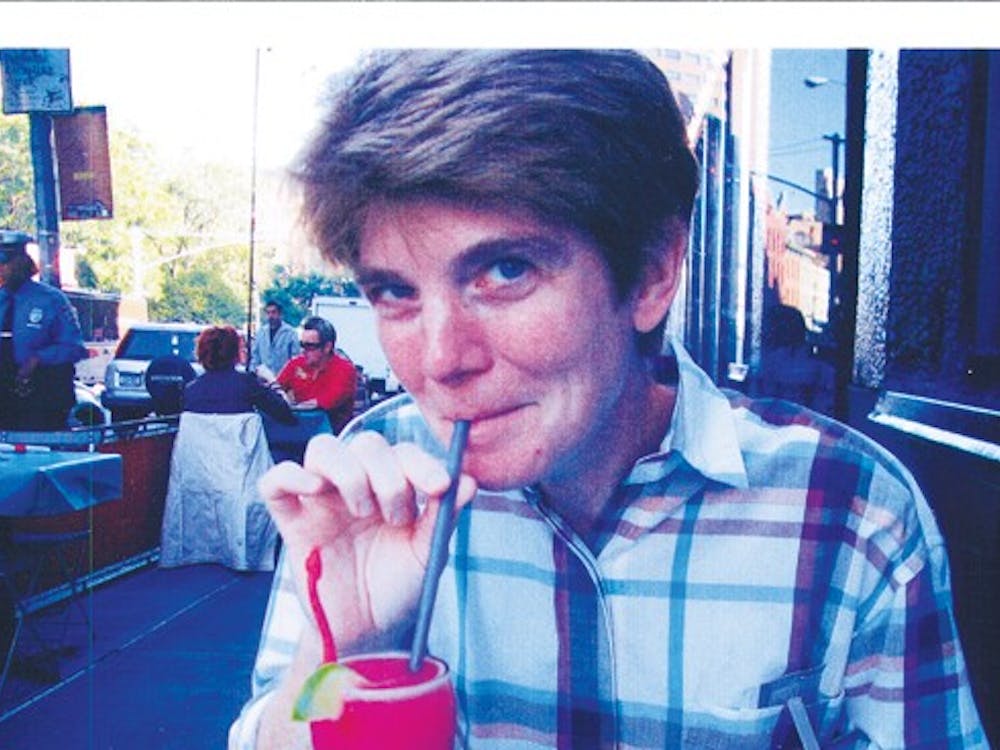 Behind the syllabus: Ladelle McWhorter

What do you do during the weekends? Weather permitting, I spend lots of weekend time in my very large organic vegetable garden. 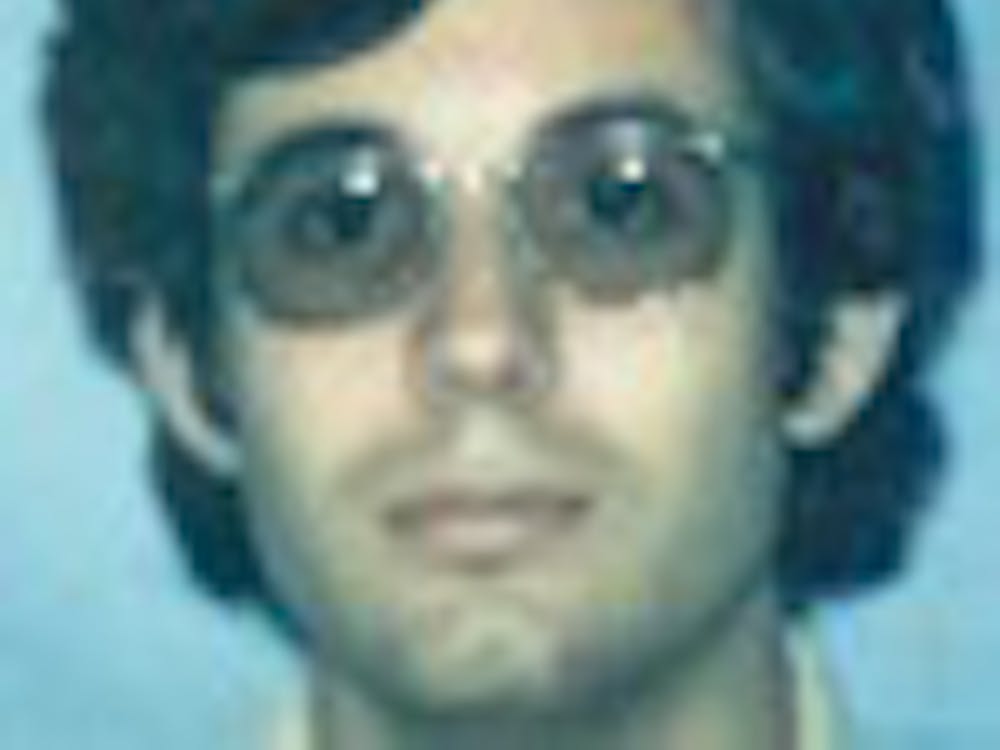 Behind the syllabus: John Treadway

What do you do during the weekends? I usually spend weekends trying to get my computers to work - so that they can fall apart on me again the following week... What's the craziest thing you did when you were in college? I spent the night in a catacomb on the Via Appia. What's one thing your students would never guess about you? Well three things come to mind: 1) I play the accordion (poorly). 2) I am an aficionado of German country-western music. 3) When I was an undergraduate at Florida State, I worked in the university's computing center and helped write computer programs for physics professors.

(215): ive been thinking a lot about it, and I thinnk aliens would be able to photosynthesize for food. (731): crazy bob is HERE.

(540): ppl have mistooken the free condoms in dhall atrium 4 candy & tried 2 eat them WTf! I think I may have 2 transfer away, how can u misstake condoms 4 candy?? (818): I hate the small school dramas more than anything I just want to dance on the bar and throw up on a friday night in peace! (717): shotshotshotshotshotsshotsTERRORISM.

The members of the Richmond College Government Association approved the contents of a letter -- intended for the General Education Revision Committee -- which expresses serious concerns about the University of Richmond's curriculum revision proposal in its current form. The RCSGA letter, passed in a unanimous vote during a meeting last Wednesday, summarized the main concerns that had been brought to the attention of both the Westhampton College Government Association and the RCSGA by students, and offered suggestions for amending the changes to create a more favorable finalized proposal. The General Education Committee members will continue revising the current proposal until a Nov. 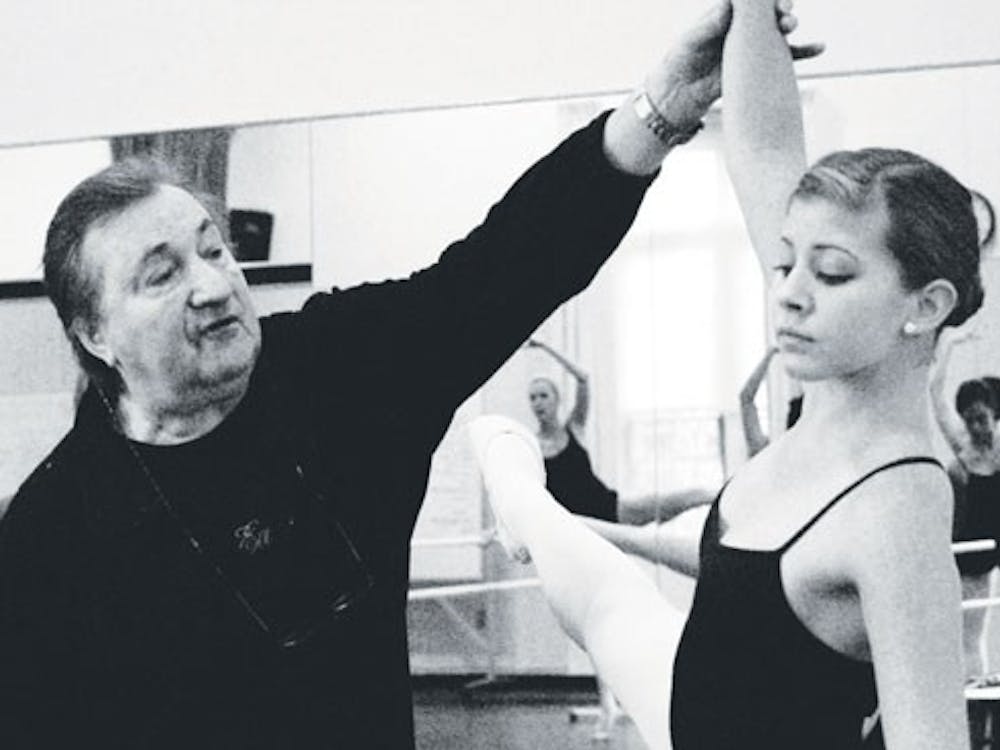 Jean-Paul Comelin has danced, choreographed and taught at institutions as prominent as the Paris Opera Ballet and the London Festival Ballet, and has spent the past few months sharing his extensive knowledge of ballet with the students of the University of Richmond. Comelin was born in France, but resides in the United States. 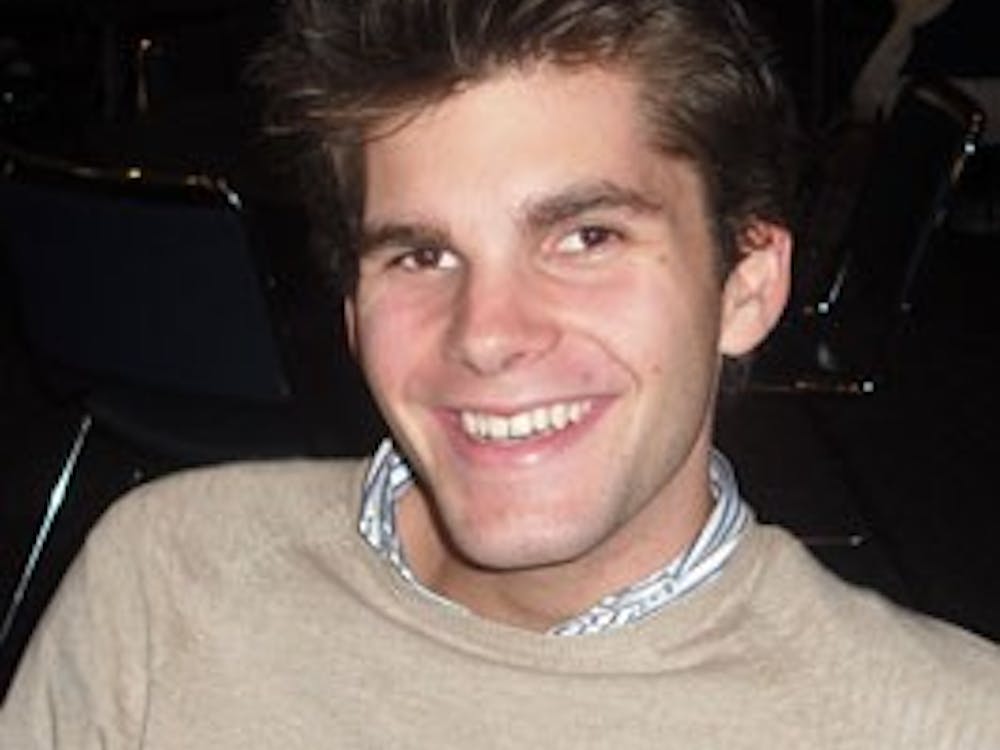 Question of the week: if you could be anyone for a day, who would you be?