Ogden Marsh, Iowa, is a calm, idyllic farm town. The main street wanders off into the cornfields, barely reaching the quaint, burnable farmhouses that are too far away from each other to offer a sense of community in trying zombie times. In short, Ogden Marsh is two breaths from dropping dead and rising up again even before the zombies show up.

Zombie movies are a dime a dozen nowadays. The only things that have changed since the first film of this genre came out -- "White Zombie," directed by Victor Halperin in 1932 -- are the zombies' speed, motivation and the angle of a new director.

This movie is more reminiscent of "REC," a 2007 Spanish film about a building full of people infected with a mutated form of the rabies virus. During the film, people become increasingly aggressive and the main characters must fight off the infected. That film later spawned an American remake called "Quarantine." In "The Crazies," a contaminant seeps into the community's water supply and sickens people.

This movie is a remake of a 1973 George A. Romero movie of the same name. It plays off the military aspect of "28 Weeks Later," asking the simple zombie-related question, "What would the U.S. military do if a zombie virus infected a small town population?" Nothing good, I can tell you.

The angle is fascinating, to say the least. On the one hand, the government is supposed to protect people. On the other, there's no cure for the crazies. So we watch as a helpless town gets quarantined by a government that loves everyone else.

Politics and civil rights give way to a movie mob-mentality panic, the same panic that makes it seem completely reasonable in other zombie movies to off everyone who behaves oddly because it's easier.

The sheriff, his pregnant wife and his sick -- but still coherent -- deputy must escape the line-'em-up and shoot-'em-down military camps, walk across 20 miles of farmland and avoid getting shot by the hillbilly brothers who are killing as many humans as they can before they get sick too. (Although the brothers still continue killing people after they get sick, but, you know, they're zombies so it's really not their fault, is it?)

The film has a great suspenseful tone and a rational vibe that make everything much spookier. The only problems appear when great storytelling gives way to old storytelling techniques. Too many of the main characters are willing to split up into smaller groups -- only some of which are armed.

And the small-town hospitality spiel gets a tad ridiculous when the sheriff and his wife let the visibly "crazy" deputy tag along on their hike to freedom, though he's pulled a gun on them more than once. Oh, and everyone mouth-breathes, even though zombiism hasn't affected anyone's hearing.

Otherwise, "The Crazies" is another fun, infected film that'll have you scouring your town's maps for the best possible escape route. 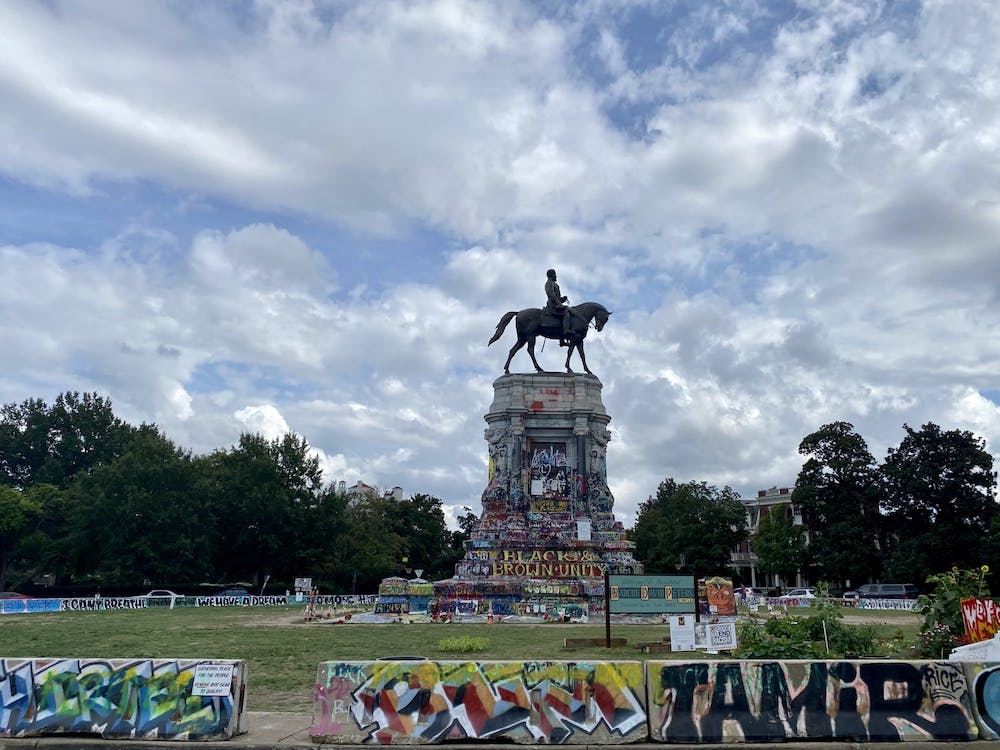