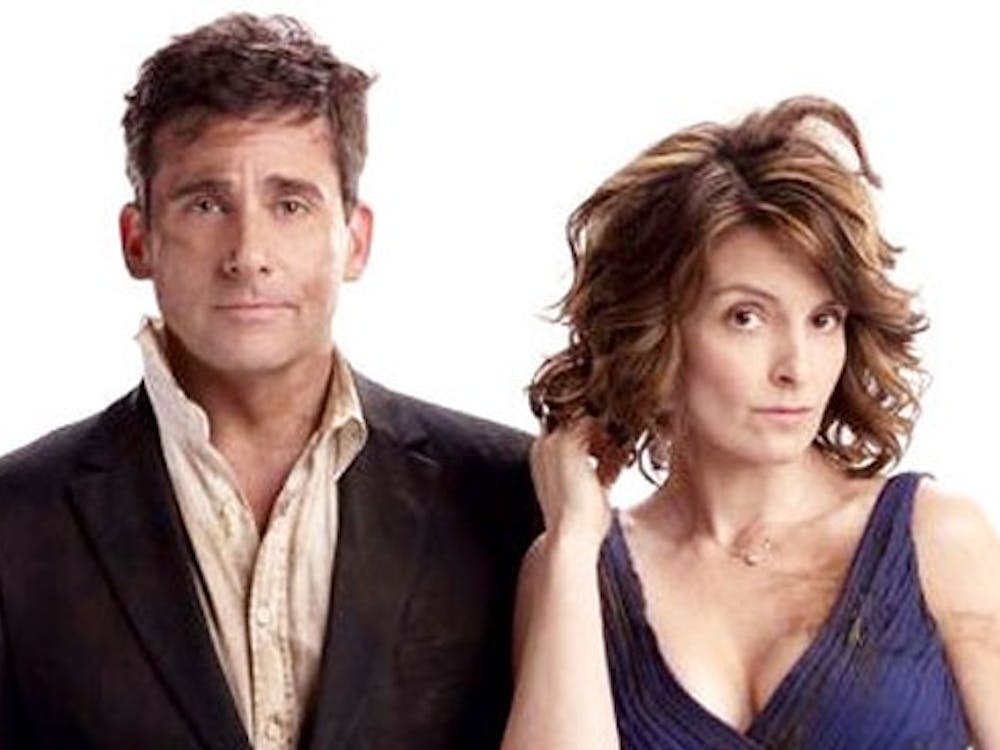 Tina Fey and Steve Carell are a boring married couple that, on a Mark Ruffalo fear-inspired whim, goes to a restaurant, steals someone's reservation and ends up being chased by crooked cops.

Featured flick: Clash of the Titans

The evil runt twin of the movie "300" and "Percy Jackson & the Olympians: The Lightning Thief" got together and made a baby named "Clash of the Titans." It is also an example of why Hollywood's sudden obsession with the quick, easy and cheap version of 3D will fail miserably if studios apply the method to every movie they shove out into theaters. Aside from being fuzzy and hard to follow with the glasses on, there are plenty of plainly bizarre problems with this Perseus rip-off/remake of the 1981 film of the same name that should have made someone at the production studio shelve this thing. Basically, Perseus is the son of Zeus who goes to slay Hades after he kills Perseus's family. 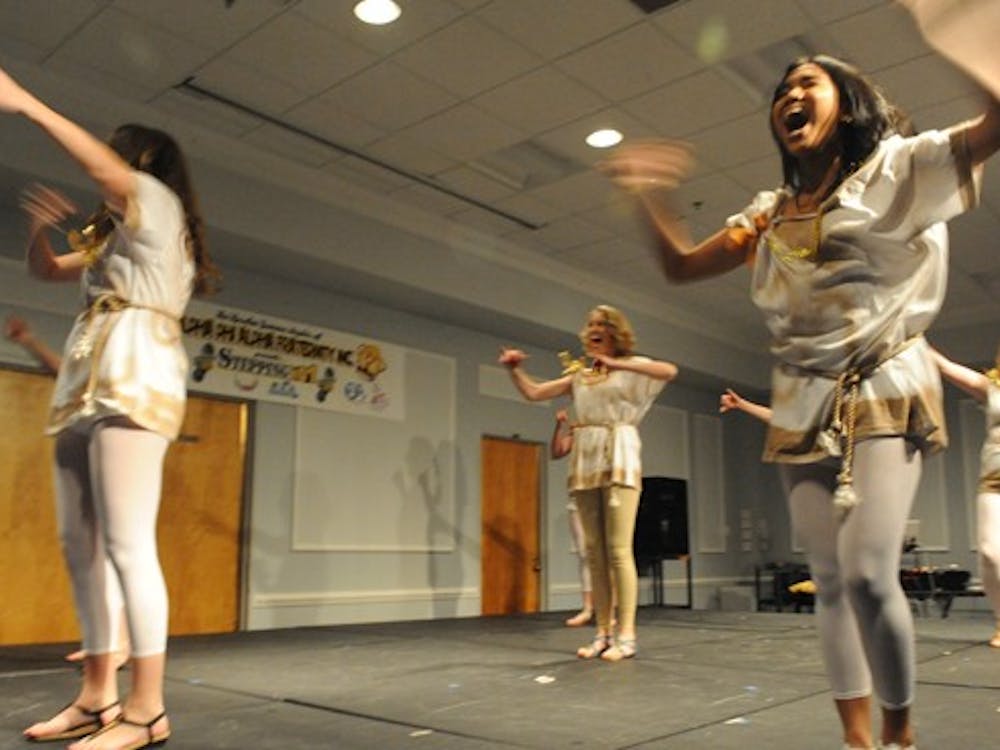 While both Pi Beta Phi and Kappa Kappa Gamma sororities placed during the stepping competition on Friday night, the Delta Delta Delta sorority's leap-frog blindfold routine earned them the title as champion of Stepping 101. The event, which was on April 2 in the Alice Haynes Room, pitted The University of Richmond's six Panhellenic sororities against each other in a step dance battle. 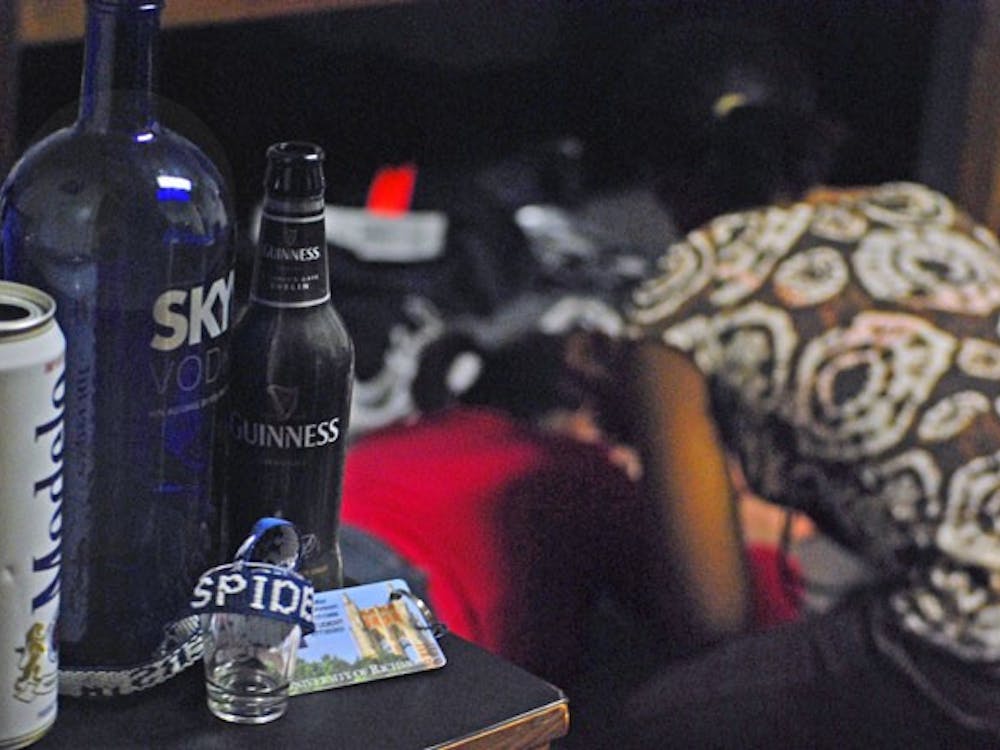 A policy that would allow students to call 911 in alcohol-related emergencies without fear of certain school sanctions was approved by both Westhampton and Richmond College government associations and will be reviewed by administrators in the coming weeks. "As it stands," said Elle Carabetta, WCGA president, "if you're a student and you think your friend has to go to the hospital for alcohol, there may be a fear [of being] reported to the dean, or paying for ambulance and medical fees, then having to tell your parents about going to the hospital. 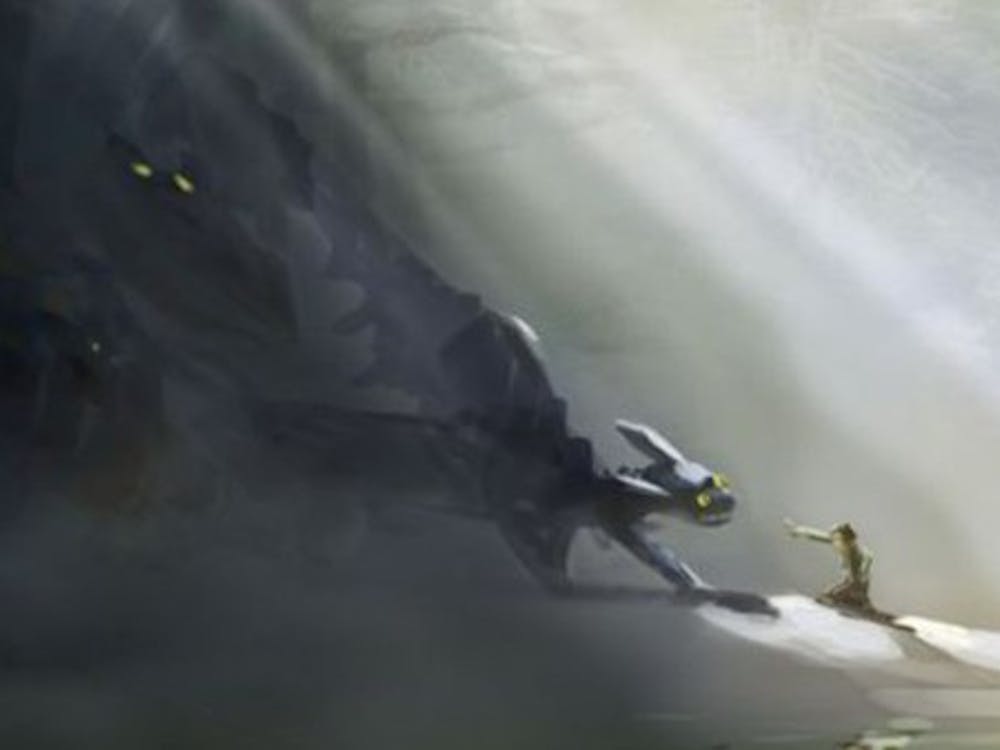 Featured Flick: How to Train Your Dragon

So here's the deal: I'm still a kid at heart. The rest of the University of Richmond student population could claim they wanted to grow up, be mature, yada-yada, and I would still say that I love cartoons, love these new CGI animated movies, and that I especially love "How to Train Your Dragon." In the film, a scrawny viking boy named Hiccup, voiced by Jay Baruchel, the high-pitched guy from "Knocked Up," befriends a dragon. 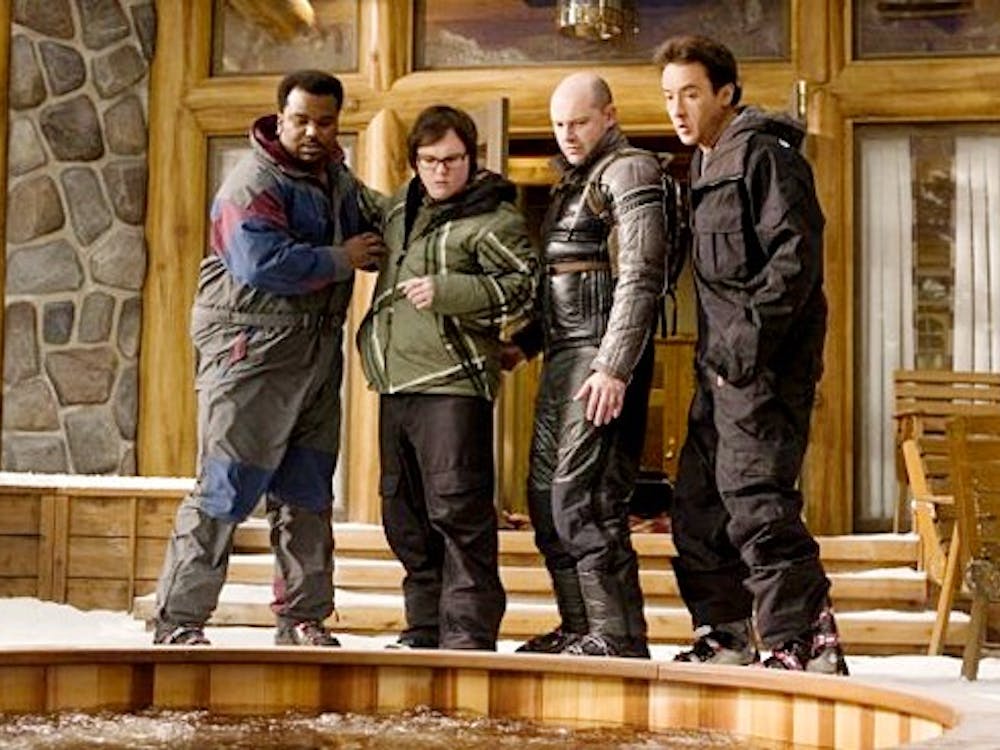 The guys who seem as if they've popped up in every Judd Apatow or similar comedy movie for the last five years have suddenly been cast in a movie about a hot tub time machine. 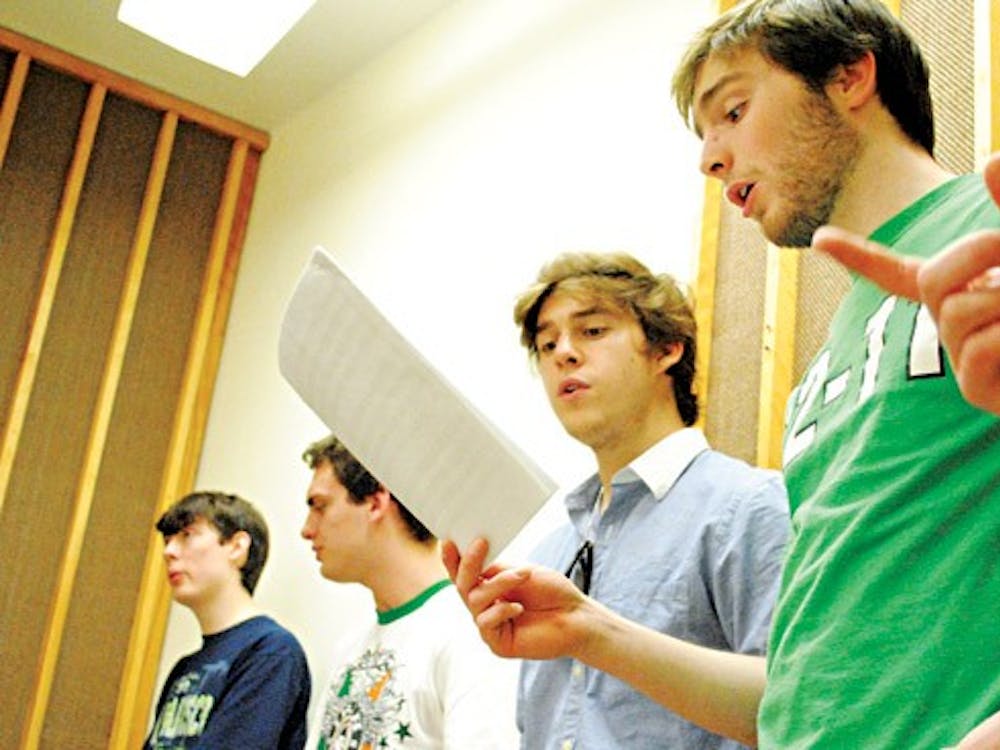 The Octaves had a barbershop-quartet feel to them, but with a modern twist, during their rehearsals for their spring concert. 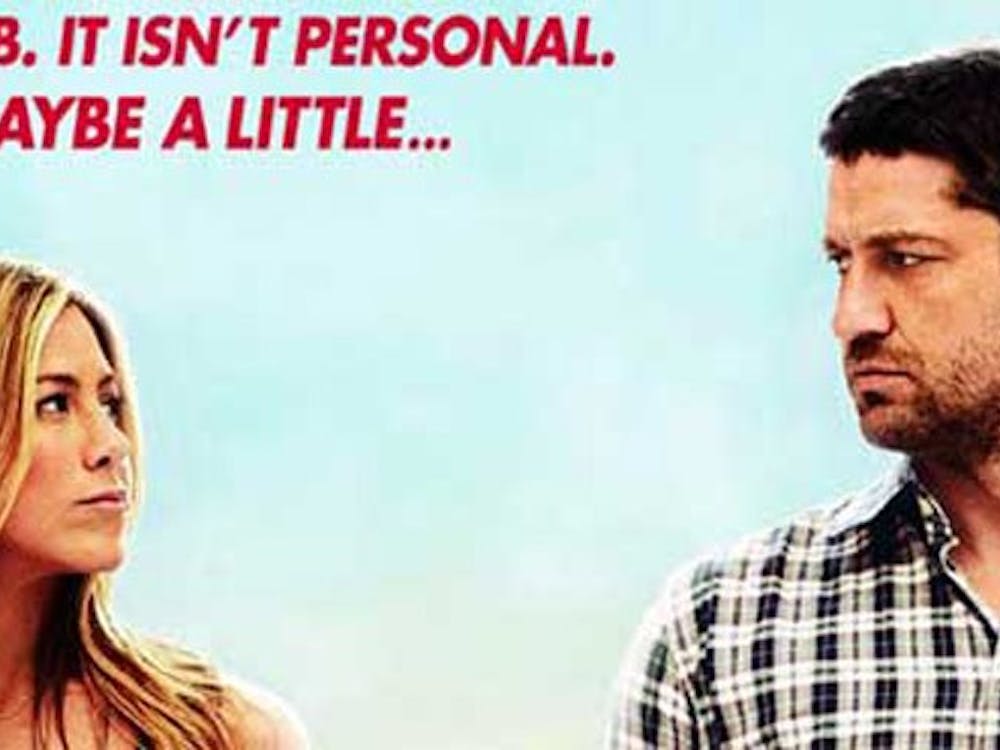 Jennifer Aniston: "Oh my God, can you believe, like, how intolerable he is?" Gerard Butler: "She is such a phony and never trusted me. 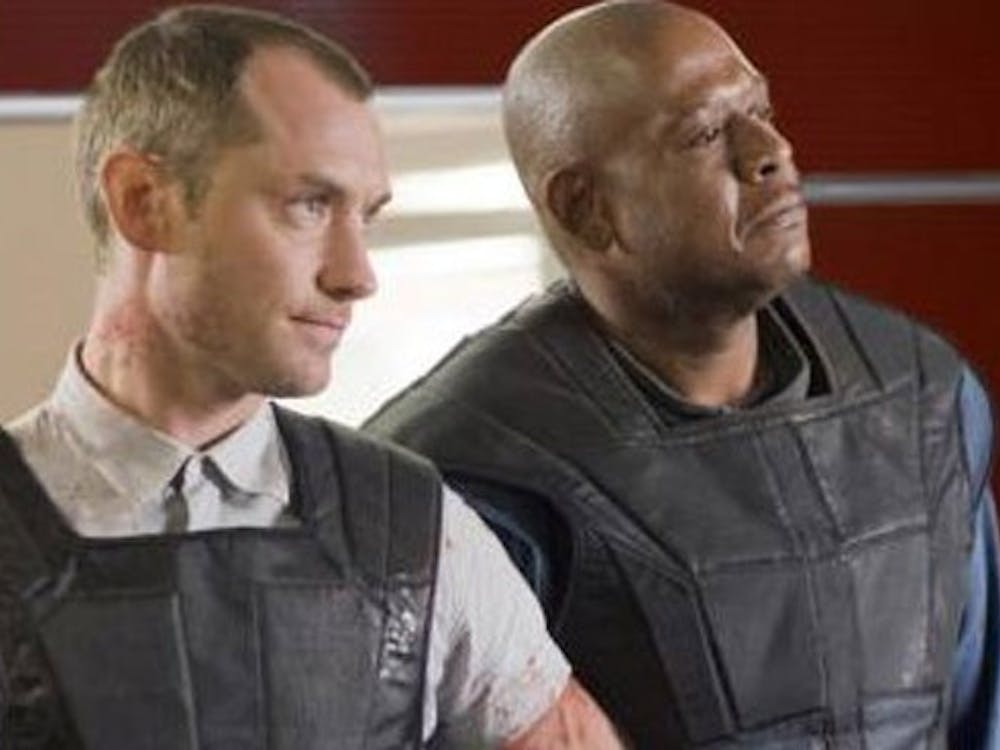 Life is meaningless. The world is a conglomerated mess where make-me-buy-what-I-don't-need-and-can't-afford advertising is inescapable - a doubly wrinkled brain that is too complex to be blissful - and people are basically bags of meat with sob stories. 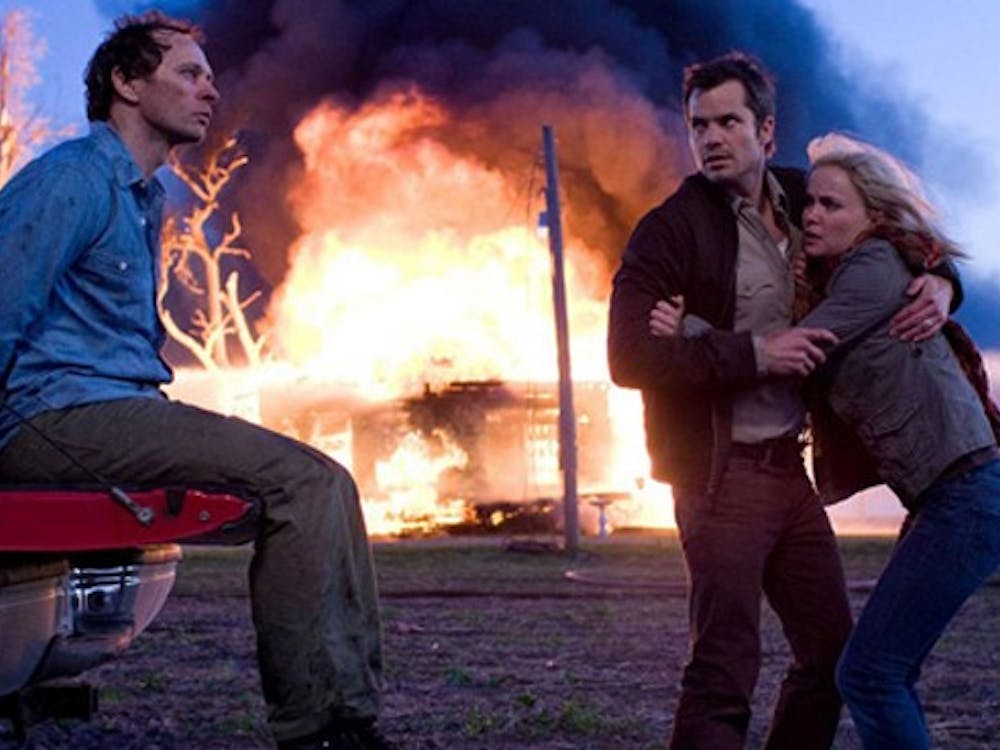 Ogden Marsh, Iowa, is a calm, idyllic farm town. The main street wanders off into the cornfields, barely reaching the quaint, burnable farmhouses that are too far away from each other to offer a sense of community in trying zombie times.