A growing number of University of Richmond students are practicing Bikram yoga, a 90-minute series of postures in a room heated to 105 degrees, and reaping its benefits.

After making it halfway through her first class of Bikram yoga, Hume said she had sat in the waiting room and had begun to feel its effects.

"I remember going home that day and sitting down to memorize vocabulary cards for an upcoming test," Hume said. "The time it took me to memorize the words was cut in half."

While Hume did not enjoy her first experience with Bikram yoga, she knew she had to go back, she said.

In contrast to other types of yoga, Bikram yoga is "a very medically based series," Hume said.

"The thing about Bikram is the series is always the same," Hume said. "The only thing that changes is your body over time."

University of Richmond sophomore Emily Ahern has been practicing Bikram for two and a half years. She started doing hot yoga four years ago in her hometown of Virginia Beach and began Bikram because it was the closest thing to hot yoga that the city of Richmond offered, she said. Ahern said she practiced Bikram three to four times per week.

"I pretty much fell in love with it," Ahern said.

Last December, Ahern and Hume competed in the mid-Atlantic yoga Asana championships. Ahern was the only student competing from the Stony Point studio.

The competition consisted of each participant doing a series of seven postures. Five of the postures were the same for everyone, and two of them were advanced postures chosen by the competitor.

"It was really rewarding," Ahern said. "I gave up a lot of my Friday nights to do it, but in the end it paid off."

Bikram Yoga Richmond typically has "a good amount" of students come into the studio to practice, Hume said. However, she would like to see even more, she said.

Several of the benefits from practicing Bikram yoga cater to the student population. Hume and Ahern agreed that Bikram reduced stress and improved concentration. It also helps with sleep, Ahern said. Additionally, Bikram contributes to weight loss and an overall sense of well being and self-realization, Hume said.

Ahern and Hume mentioned several of the same benefits from practicing Bikram regularly. However, Bikram offers benefits that are different for each person, Ahern said.

Ahern said that it made her less judgmental and more accepting of other people.

"It's really cool to be in the same room with so many different people," Ahern said, "but know that we all have one thing in common. There's a lot of energy in the room when you're doing [Bikram] with a group of people."

Ahern said one of the most rewarding things about Bikram had been the people she had met. Some of her closest friends practice Bikram with her, but she also enjoys meeting people from other areas, too, she said.

"The people all have really good morals," Ahern said.

Hume also said that the people she worked with on a daily basis had been her favorite part of owning a yoga studio.

"It's a really positive environment, with a lot of supportive people that really care about themselves and the impact that they are having on the world," Hume said.

"It's really rewarding," Ahern said. "It's kind of like a 90-minute vacation for you." 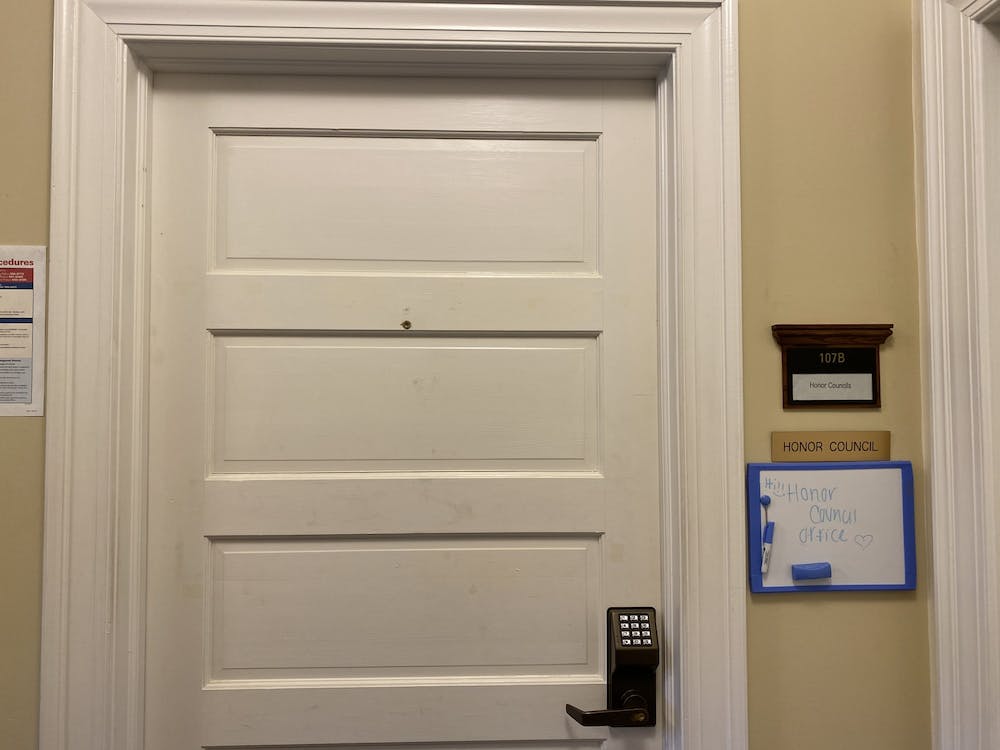 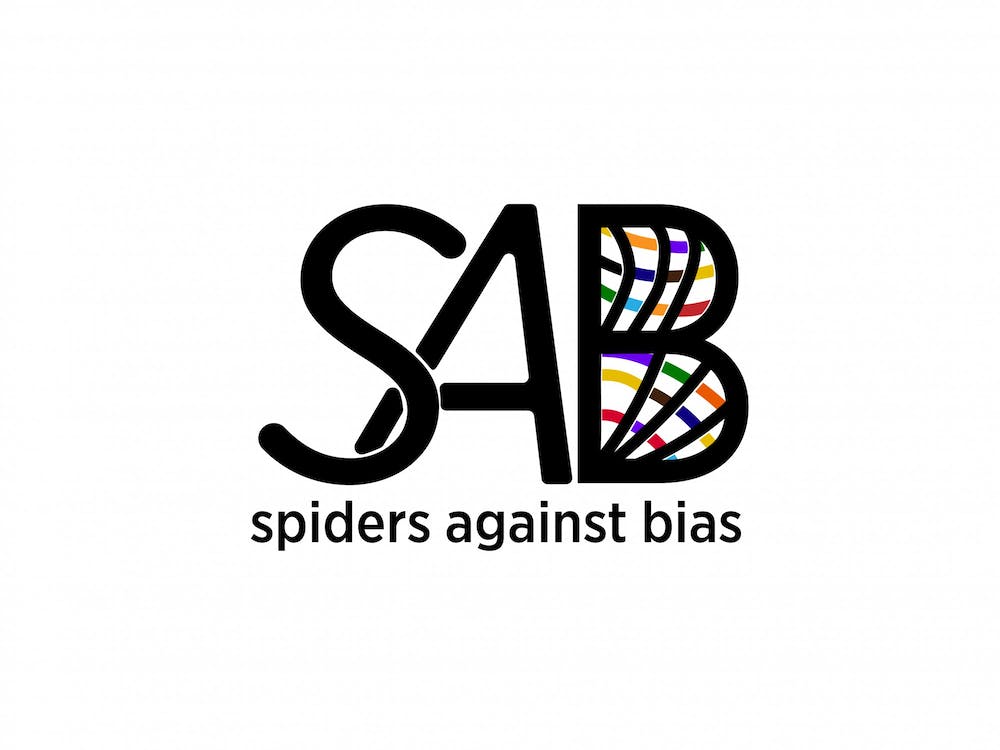