In the past several years, the rate of college students studying abroad has increased dramatically. Not only do schools encourage spending a semester in a foreign country more these days, but students also seem to be encouraging each other. According to the National Association of Foreign Student Advisers, 283,332 students studied abroad during the 2011-12 school year. Since then, the number has risen.

The problem with so many Americans traveling to Europe and other oversees destinations is often the lack of awareness. It's easy to get trapped into a false sense of security when surrounded by so many English-speaking 20-year-olds. This topic has risen to the surface with the tragic death of Bates College student John Durkin last week.

Durkin's life was taken from him all too soon. The student, who was enjoying his adventure abroad, went missing after a night at the bars and was subsequently hit by a train. While I do not blame Durkin for the tragedy, nor do I blame any of his friends, I do believe it engenders an important discussion. American students studying abroad must take safety issues more seriously: They need to increase their attentiveness and realize the potential risks of living, studying and partying in a foreign country.

Crystal Tran, a junior at University of Richmond who just returned from studying abroad in Rome, Italy, learned the hard way that getting too comfortable can be dangerous. Tran, and friends, were victims of a massive robbery in early November. "We came home around midnight and saw that our windows were all open and the lights were turned on ... They took everything they could get their hands on," Tran said. When asked about her feelings before and after the event, Tran mentioned that prior to the robbery, she "never felt unsafe." In regards to nightlife, she felt as if she was "going out in Richmond" because she, and friends, always went to bars and clubs more frequently occupied by American study-abroad students.

Tran, like Durkin, was not totally at fault. But, both incidents demonstrate the danger in feeling protected by an "American bubble." It is not a real safety blanket. Surrounding yourself by other fraternity and sorority members in a strange city does not magically remove all vulnerability. In fact, it can be argued that it puts students at a higher risk. I've experienced this first-hand. I've studied abroad and been around students who get too drunk, too obnoxious, too "American." Suddenly, the group has everyone's attention and not in a good way.

Michele Cox, the director of study abroad here at UR, agrees that "students let their guards down." They are "not always aware of the nonverbal cues, much of which are cultural," Cox continues. She further mentions that even insurance companies that work with study abroad programs warn against sending large groups to travel abroad together because of the development of this "American bubble."

All young adults who embark on these epic Euro-trips are warned time and time again to be careful and make smart decisions. So, why do events such as the John Durkin incident persist? Maybe schools are not effectively preparing students. Maybe Americans studying abroad feel overly invincible. Maybe it's a combination of these, plus other factors. I asked Cox what changes were to be implemented now and why safety warnings during pre-abroad orientations primarily involve petty theft when there are tragic cases like Durkin, Amanda Knox and former Collegian opinions editor Andrew Holter, who drowned in Italy's Tiber River in 2005. The study abroad director said they were adding vital components to orientation sessions including sexual assault awareness and climate risks. I still believe more needs to be done.

The tragedies that affect Americans on international soil should be a lesson for all: We are the foreigners when we step foot off the plane in Barcelona, Perugia, Rome or wherever it may be, and although external threats, especially of violent nature, may be uncommon, it is always advised to practice caution.

To Richmond students recently accepted to abroad programs for this coming fall: Congratulations, you are about to experience something amazing. But remember, you are not immune to all dangers.

By Conner Evans | 2 days ago

The Liberal Case for Free Expression

By Alec Greven | 3 days ago 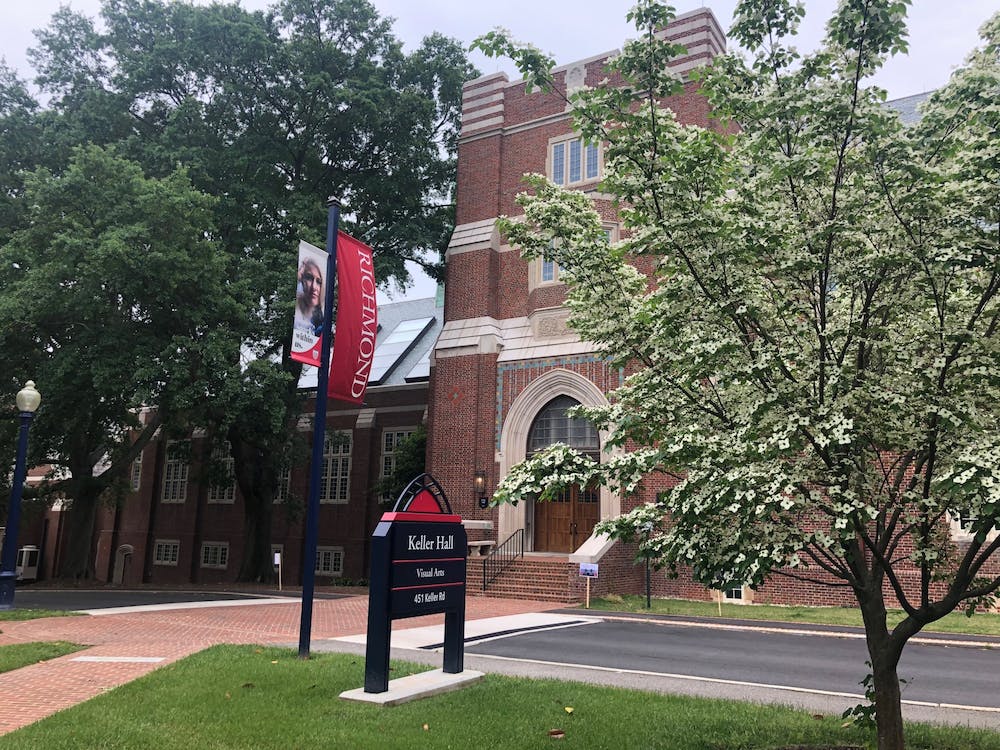