The University of Richmond Greek councils established self-empowerment, community and inclusion and leadership development as its new goals for 2018.

“Working on community and inclusion across chapters and the broader student body was one of the reasons that I wanted to take the job,” Panhellenic President Holly McNaughton, junior, said. “I was really energized and encouraged by the fact that my other leaders were feeling the same way.”

Nayiveth Guevara, junior, said that in past years, IFC and Panhel largely ignored NPHC. As the current president of NPHC, Guevara said she is excited to finally be taking steps forward and have her voice heard.

The community and inclusion goal exists not only to connect the councils, but also to engage with the Richmond community, connect with the non-Greek student body and decrease animosity between chapters, McNaughton said.

Although chapter members might think they are struggling independently, McNaughton said that, in her experience, every chapter is facing similar issues. By working through these problems together, she’s hoping to build closer ties between chapters.

After talking to other presidents on the councils, IFC President Guillaume Diaz, junior, said, “a lot of the conflict and issues that arise between chapters really don't make a lot of sense and kind of get blown out of proportion.”

Diaz said he didn't think it was effective to combat the problems with harsh regulations because the focus would shift to trying to bend the rules. Instead, he wants to have an engaging conversation to instill meaningful change.

A large part of this conversation includes self-empowerment, evident in the mental health initiative IFC implemented last year to learn to take care of yourself and others.

“We want to work on helping each other understand that it’s okay to have a mental illness, it’s okay to be sad,” she said.

“For some reason, in fraternities it's even more amplified,” he said.

Diaz added he’s looking to start partnering with Richmond College and Dean Boehman to help begin a conversation that probably wouldn’t start on its own.

She said a strong Greek leader had a finger on the pulse of prevailing attitudes, since it was hard to gauge what changes would be effective if you were not really sure what was happening. She also emphasized the importance of being able to take a step back to recognize the strengths and weaknesses of Greek life.

Currently, Diaz said they are in the process of planning a summit where leaders could speak directly to students about important leadership skills and the benefits of serving in roles of responsibility.

All three presidents said they were optimistic about the progress they had made and the possibility of fostering change in UR Greek life. 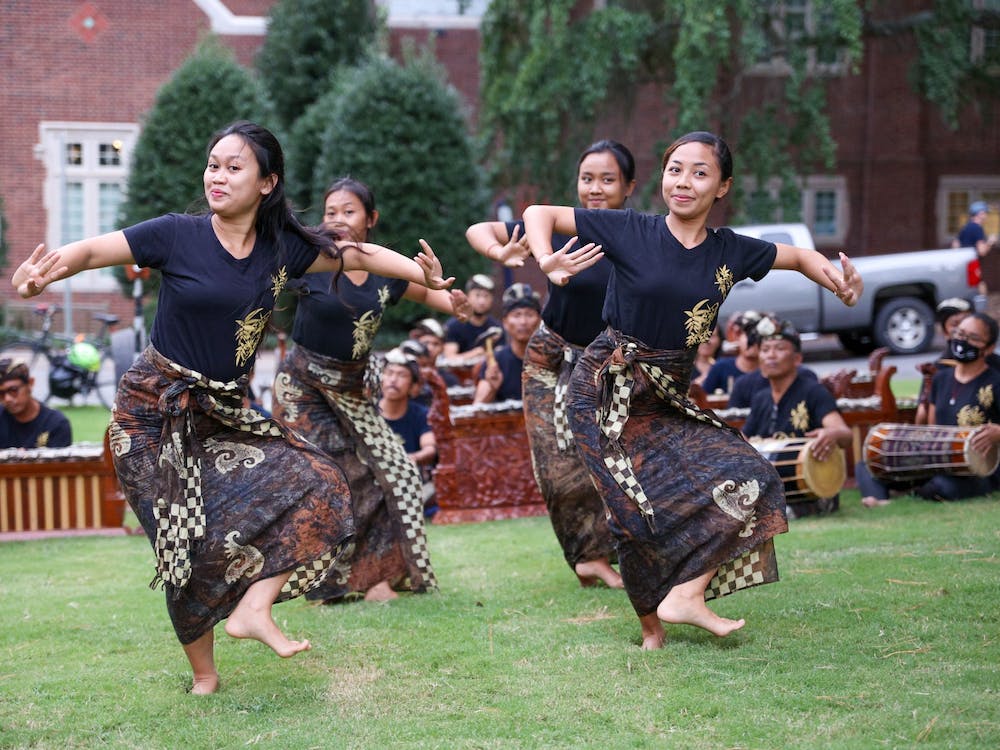 By Jackie Llanos | 19 hours ago