Both Democratic Del. Rodney Willett and Republican candidate Mary Margaret Kastelberg in Virginia’s 73rd District State House of Delegates race see education as a key issue, but they differ sharply on their approaches to children returning to public schools after about 18 months of disrupted learning from the pandemic.

Willett said he is focused on students’ mental health needs, which were magnified by the pandemic. Willett, who is chair of the state House Behavioral Health Subcommittee, recently met with Amy Cashwell, Henrico Schools superintendent, about Henrico Schools’ efforts to support its students, he said.

“With our legislative support, financial support, they’ve improved the ratio, the school counselor ratio level, so you are getting more counselors out there,” Willett said. “That’s not going to solve all the problems, but it’s one step in the right direction.”

In addition to prioritizing mental health, Willett is supporting additional standardized testing to gauge where students are academically, The Daily Progress reported. Standards of Learning test scores decreased across the state in the 2020-2021 school year, which education officials expected with interruptions to in-person instruction, The Washington Post reported.

Besides recovery from the pandemic, Willett wants to continue to address school underfunding. He pointed to the 5% increase in teachers’ salaries included in the budget compromise passed during the recent legislative session, which he voted to pass, as important to keeping good teachers in the classroom.

His challenger, Kastelberg, said schools are lowering some standards and teaching children to think according to political leanings.

Social studies, civics and history classes in primary and secondary schools should be taught with a focus on retaining facts, while college is the appropriate place for analyses, opinions and taking a deeper look, Kastelberg said.

Kastelberg, who grew up in Henrico, attended St. Catherine’s School. Her daughter started at Tuckahoe Elementary School and both of her children attended parochial and Christian schools, Kastelberg said.

A recent suggestion for math courses from the Virginia Department of Education’s regular revision process of its Standards Of Learning will limit opportunities for students, Kastelberg said.

The suggestion, part of the Virginia Mathematics Pathways Initiative, is to provide more courses in data science and analytics to better prepare students for jobs, The Washington Post reported. Traditional higher-level courses are not being eliminated, according to the VDOE.

The department had not finished its revision period when FOX News reported false information that the VDOE would eliminate all accelerated math courses before 11th grade, the Virginia Mercury reported. Republicans across the state, including gubernatorial candidate Glenn Youngkin, have since repeated FOX’s false claims and criticized the department for lowering educational standards.

“Certainly we need to evolve with the economy and the times and all that again so our students can be self-sustaining in whatever path they choose,” Kastelberg said. “But I don’t think that we should be lowering our basic math standards. To do that, that makes no sense.”

The proposal would lower math standards when many students can’t do basic math, she said.

People have been misled about the discussion on emphasizing practical math, Willett said.

“That is an absolute misrepresentation to say that we’re lowering math standards,” he said. 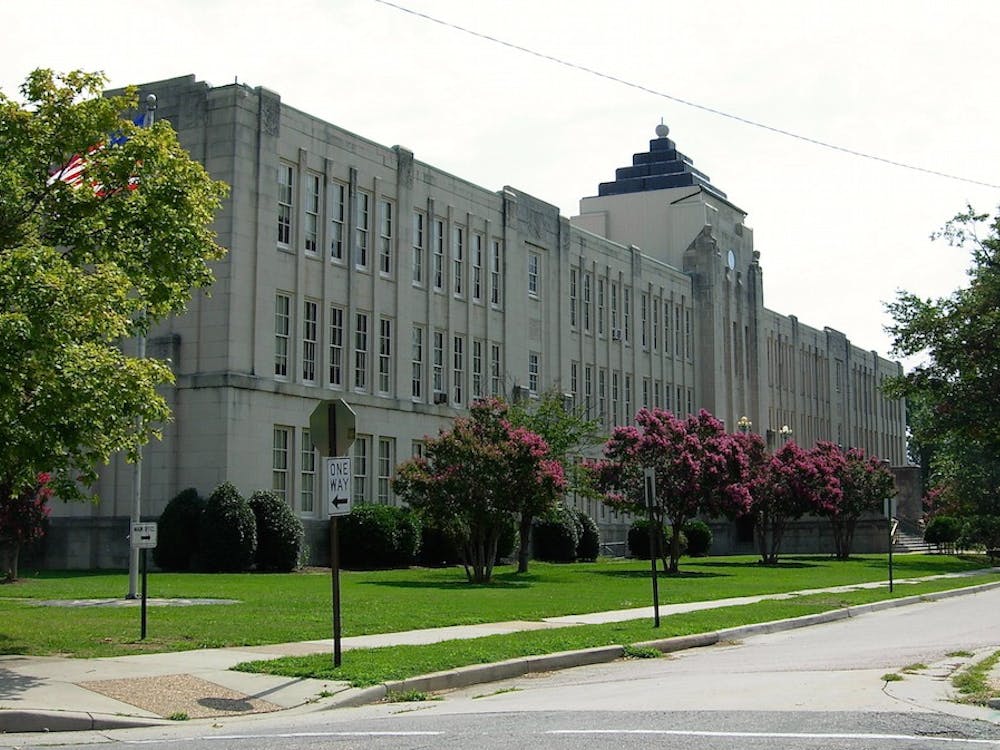 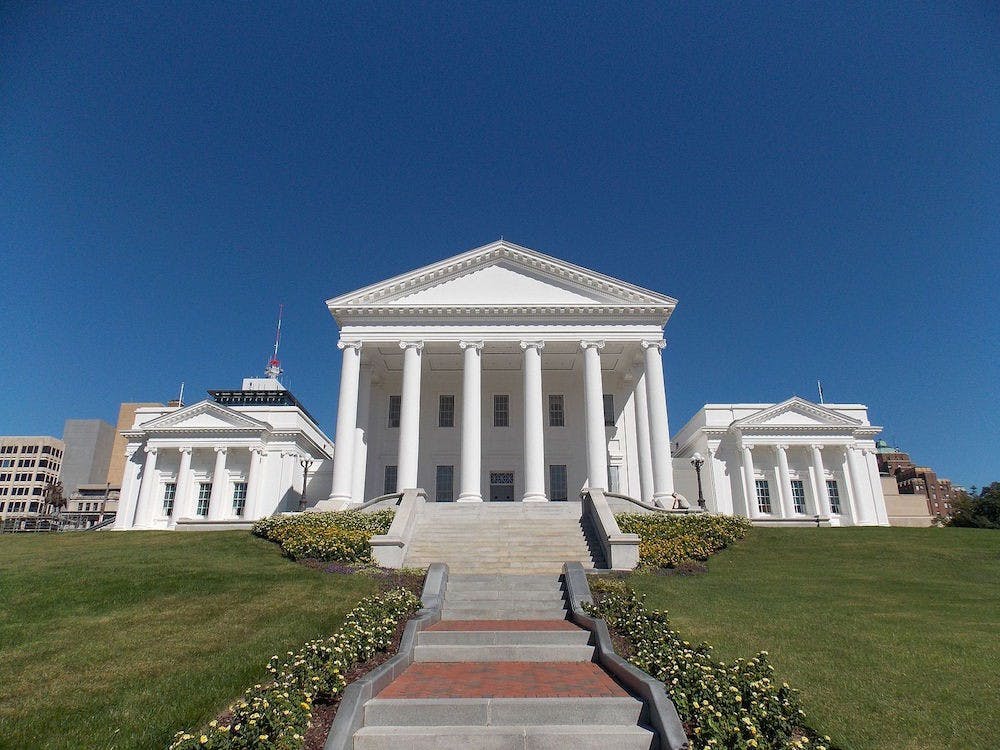