Democrats and Republicans are campaigning not just to win seats but to protect or dismantle Virginia’s Democratic control over the House, Senate and governor’s office, which has afforded Democrats much success in pursuing the party’s agenda over the past year.

This has enabled Democrats to make sweeping legislative changes over the past year including the passage of the landmark Virginia Clean Economy Act, the legalization of marijuana, the raising of the state minimum wage to $12 in three years and the passage of a broad anti-discrimination bill protecting LGBTQ people.

Democrat Terry McAuliffe and Republican Glenn Youngkin are running for governor in this year’s election. The Cook Political Report, an independent, non-partisan newsletter that analyzes U.S. election campaigns, changed its rating of this race on Friday from leaning Democratic to a toss-up.

McAuliffe served as governor from 2014 to 2018. He is a long-time politician, having been co-chairman of President Bill Clinton’s 1996 re-election campaign, chairman of the Democratic National Committee from 2001 to 2005 and chairman of Hillary Clinton’s 2008 presidential campaign, TuftsNow reported.

Youngkin earned his MBA from Harvard University, according to his campaign website. Afterward, he worked at The Carlyle Group, a global investment firm, for 25 years, rising to become the firm’s co-CEO before stepping down to run for governor, according to a Carlyle Group news release.

Virginia’s gubernatorial elections are typically seen as a referendum on the party in the White House, because the election is always held the year after a presidential election, the Los Angeles Times reported. Since the 1970s, every newly elected Virginia governor has been a member of the party opposite the president apart from McAuliffe in 2013, who narrowly defeated Republican Ken Cuccinelli after Barack Obama’s re-election, NBC News reported.

McAuliffe has a 50% to 47% lead over Youngkin among likely voters, according to a Washington Post-George Mason University Shar School poll.

All 100 House of Delegates seats are up for election this year, and six seats would need to flip Republican to break the trifecta, according to Ballotpedia. In five of the ten preceding elections in the chamber, net shifts of six seats or more have occurred twice in Republicans’ favor and thrice in Democrats’ favor with an overall average of 6.6 seats shifting control per election cycle during that time, Ballotpedia reported.

During Trump’s presidency, Virginia became increasingly Democratic. Stephen Farnsworth, a political science professor at the University of Mary Washington, told CBS News that he points to northern suburban counties’ shift away from the GOP as a reason for Democratic success in recent elections.

“The key question nationally for the midterm elections is will traditionally Republican areas in the suburbs, revert back to being Republican now that Trump is no longer president?” Farnsworth said.

The Washington Post described the Virginia House of Delegates 2021 elections as a “key warm-up for next year’s congressional elections nationwide.” 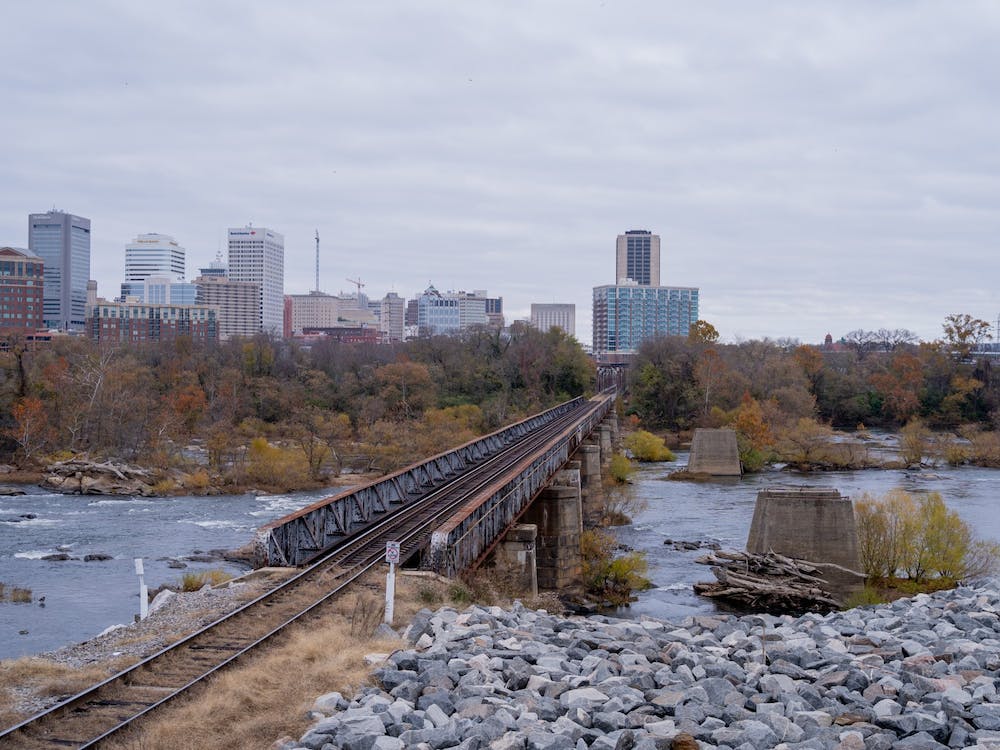 Vaccinations rates among children increasingly steadily in Richmond and Henrico

By Tyler Rosenstein | 12 minutes ago