Editor's note: A previous version of the article incorrectly cited Emily Weiner as the writer.

University of Richmond President Kevin Hallock joined four other college presidents to discuss the opportunities and challenges facing higher education at a panel on April 8 in the Queally Center for Admission and Career Services.

During the event, part of Hallock’s inauguration weekend, he moderated the panel discussion of presidents in front of a crowd of over 150 community members at 3:30 p.m. in the Breed Pavilion of the Queally Center for Admission and Career Services for “The Future of Higher Education: A Conversation with University Presidents.” Additional participants joined virtually.

“These thoughtful individuals bring a wealth of experience and diversity of perspectives, and I look forward to hearing what they have to teach us today,” Hallock said, after briefly introducing the four presidents from Washington and Lee University, Shenandoah University, Union College and Cornell University.

Hallock began by talking about the access and affordability of higher education, something that he said he had mentioned in his inaugural address earlier Friday morning.

One thing that many people don't realize is that the sticker price is not the only price that people pay for a college education, Hallock said.

“What can we do to mitigate at least the perception of the cost of college education, and thus, the actual squeeze on the middle class, in terms of the cost of education?” Hallock asked the panelists.

“I think, without denying that there are challenges, we have to let students know that it is still a very good investment,” she said.

Shenandoah University President Tracy Fitzsimmons added that schools needed to talk more openly about what adds to the rising cost of college. She also said that doubling the Pell Grant or the Virginia Tuition Assistance Grant could be ways to create more equity.

“It’s to ensure that the onus isn't always on the institution — and if it's on the institution, you're usually passing it along to donors or to other students — and that we're all sharing it as part of the public good of higher education,” Fitzsimmons said.

Hallock then invited the panelists to talk about the impacts of technology in higher education, both the positive and negative, he said.

On one hand, Washington and Lee President Will Dudley said that he worried about technology, social media, the ways people treat each other through social media and the effects it has on communities.

“My plea is that ‘Can we just treat each other online the way we treat each other in person?’” Dudley asked. “Would that be so hard to do? Let's try that.’ But I worry about those technologies.”

On the other hand, there are ways that we can use technology to extend learning and to create access, Fitzsimmons said.

“There's very little good, perhaps, that came out of COVID,” she said, “but what matters now is we know what works and we know what doesn't work. I think that's been a real gift to education.”

Panelists were then asked by Hallock their thoughts on the breadth and depth of experiential learning and where it’s headed.

“Our mission statement includes preparing our graduates to engage citizens in a global and diverse society,” Dudley said. “We can't do that if you're not helping them begin to develop those skills in a practical way in college.”

Union College President David R. Harris said he remembered when he had worked at Cornell that they had had a plan to have every student have a study abroad experience. But what if the kid wanted to go to Detroit, he asked.

“So we think about these goals, and everything you're gonna get from studying art in France or British history in London, you might get interested in urban policy when you spend time in Richmond,” Harris said.

Pollack said that the hardest part of her job was the clash between two strong core values that every university holds: the commitment to diversity, to belong and to becoming an inclusive environment and a commitment to free speech.

“I don't have a good, simple answer,” Pollack said. “The one thing I do think is important is to model respectful dialogue across differences.”

Diversity is hard, Dudley said, and inclusion and belonging are much harder.

“I like to say, ‘The time to work on diversity and inclusion and belonging is when nothing has happened,” Harris said.

Given COVID-19 and given the war — it’s a really hard time on college campuses, Hallock said. He then asked how all of this ties back to well-being and what thoughts panelists had on promoting it.

“There is a growing understanding of just how pervasive and difficult this is,” Dudley said. “And so we're investing in all the facilities, people and technological tools.”

Fitzsimmons said that she thought leaders needed to model taking care of themselves.

“It's so easy to say you need to live a balanced life,” she said. “And then we fill up our schedules, or let other people fill our schedules or don't take vacation. And so then people think they’re supposed to emulate that, whether it be for corporate leaders, public leaders or university leaders.”

In his last point, Hallock discussed the current and future role of philanthropy in higher education.

“Large gifts from individuals and foundations are becoming a bigger and bigger part,” he said.

One of the big challenges of philanthropy is that there is this type of shift from donors to investors, Harris said, and it is a huge problem

“The donor says, ‘I believe in you, Kevin! Fantastic. I love what the school is doing! Here's $20 million. What are the top priorities you can change?’” Harris said. “The investor is… ‘I could invest in this company or this. Here it is, and here's how I can be involved in exactly what's the ROI [role of investment].’”

To close, Hallock asked the panelists what the biggest challenges or opportunities were in the next couple of years.

Pollack said that the biggest challenge was to regain the trust of the public. Dudley asked how universities could provide enough quality higher education at a scale to serve the coming generations of American students.

“That’s not something any one institution can solve,” Dudley said.

Fitzsimmons said that the biggest challenge was making peace between committing to the liberal arts breadth of learning, and the reality that students need to be able to find jobs.

“​​They need expertise,” she said “They also need training and we need to value that.”

Harris agreed with Fitzsimmons’ sentiments about the role of the liberal arts college in higher education.

“What I say all the time is I'm not preparing students for their first job,” Harris said. “...I'm preparing them to thrive across multiple tomorrows.”

By Rosalie Hinke | 4 days ago 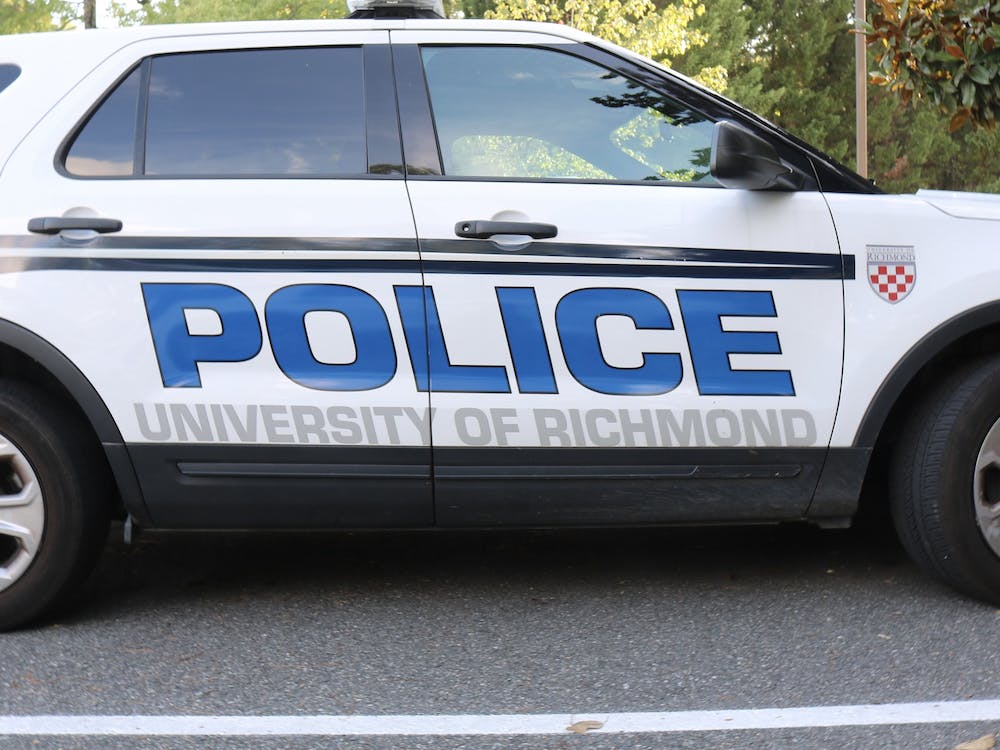