Here is how the midterm elections went in Virginia

In another closely watched race, Democratic Rep. Abigail Spanberger defended her seat against Republican challenger Yesli Vega by four percentage points in the 7th District, which gained a slight Democratic lean through redistricting.

Other races for congressional seats across Virginia saw no unexpected upsets.

Both districts were also affected by congressional redistricting.

“A lot of people expected the Republicans were gonna do a little bit better, like a big red wave, but it wasn't as much as we thought, which is disappointing,” said junior Brady Lang, president of the UR College Republicans.

“I am still kind of stressed out about it, actually, because the House and the Senate haven't been called, or at least by most news outlets,” said senior Lexi Cobbs, president of the UR College Democrats.

UR has hosted a polling station for several election cycles at the Jepson Alumni Center, where community members and students came to cast their votes in the 4th congressional district.

Robert Grymes, a voter, said that he was not driven by a specific issue, but always showed up to vote.

“I'm a Republican so I plan to vote Republican,” he said.

Grymes said he trusted the candidates he supported to use good judgment and their expertise to make positive changes to the community.

About 2.5 million people voted of the 6 million people who are registered across the state, according to the Richmond Times-Dispatch. Nearly a million of these ballots were cast in early voting.

By Tyler Rosenstein | 6 hours ago 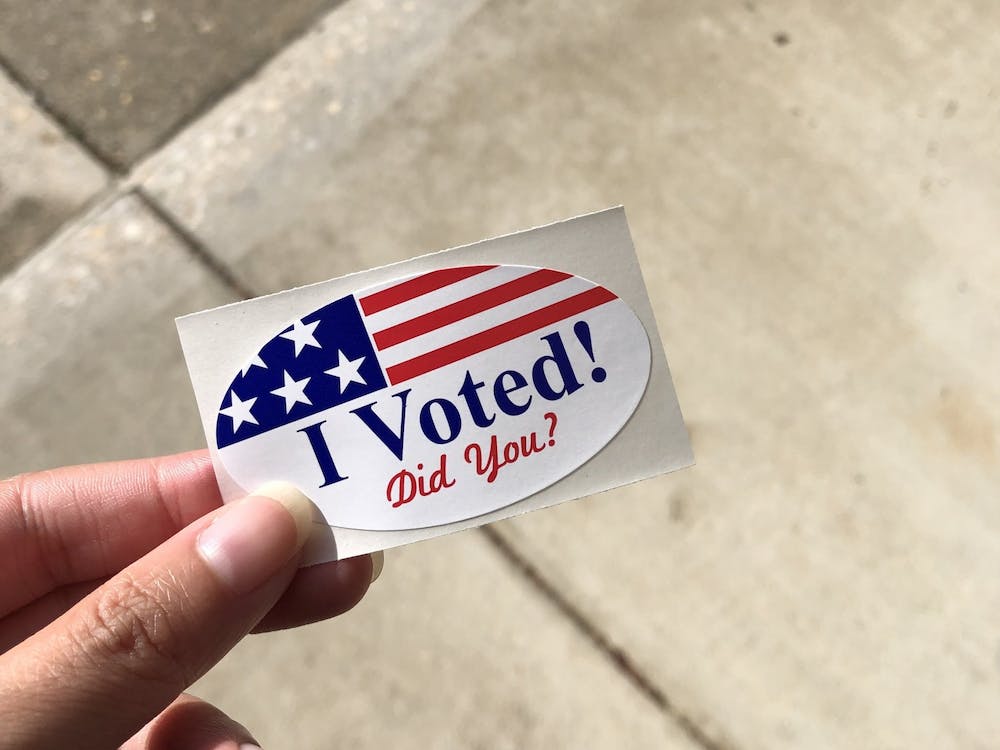 The UR ballot: student responses to our elections survey