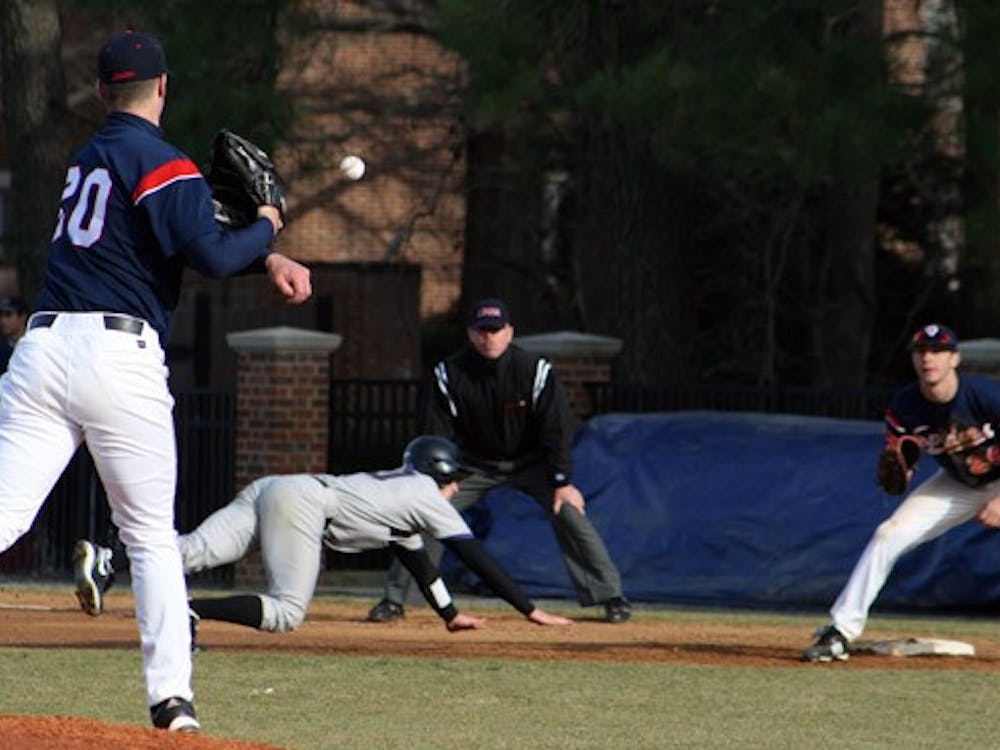 Spider right fielder Ryan Metzroth said during a recent interview that being team captain meant leading by example, both on the field and off the field. If leadership on the field means hitting 3-for-4, with a home run, four runs batted-in and three runs scored, then Metzroth was a leader during the season opener, during which Richmond won 8-6 over the Niagara University Purple Eagles Saturday at Pitt Field. Metzroth hit his first home run of the season his first time at bat, sending Eagles pitcher Marcus Spaulding's pitch over the left-center field wall, hitting the new life-sized stuffed Spiderman doll hanging upside down from the field's new scoreboard. The home run scored junior third baseman Cameron Brown, who had been injured for most of last season.

Life before the steriods era

We can't quite say goodbye to cold weather yet, but it is time to say goodbye to the baseball offseason. The University of Richmond baseball team is beginning its season this weekend, and many Major League Baseball players have already arrived in Florida to start their spring training. But, as I've been preparing myself for the start of the 2009 baseball season, I've felt more nostalgia for old seasons than I have excitement for the one to come.

The University of Richmond's baseball team is looking forward to showing off its new scoreboard during its 33 home games this season. "Any time an opponent comes to Pitt they get our best effort," baseball coach Mark McQueen said. The Spiders open their season on Pitt Field against Niagara University with a double-header at 12 p.m. 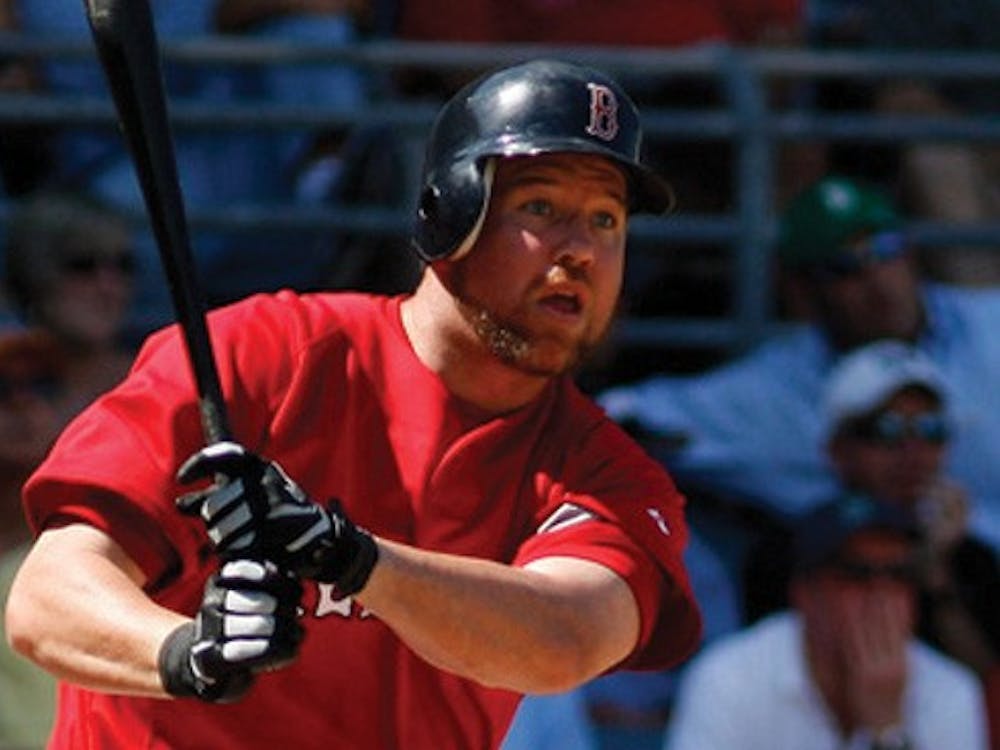 Sean Casey, a University of Richmond graduate who played major league baseball for 12 years, announced his retirement on Jan.

The Richmond Spiders baseball team is going into its season with quiet confidence after a disappointing 20-31-2 season in 2008, coach Mark McQueen said at Virginia Commonwealth University's Siegel Center on Wednesday. VCU hosted a college baseball forum for local college baseball players and coaches to answer questions from the media. "We didn't do so well last year, in terms of wins and losses," McQueen said.

How young is too young?

Last week, a 9-year-old pitcher made national headlines. If you haven't heard the story, Jericho Scott of New Haven, Conn., was banned from the Liga Juvenil de Baseball de New Haven because many parents and league officials felt his 40-mph fastballs were too advanced for the beginners' league. Some have said Scott should have been allowed to stay in the league; others have argued that he should just move up to play with older kids who could hit his pitches. 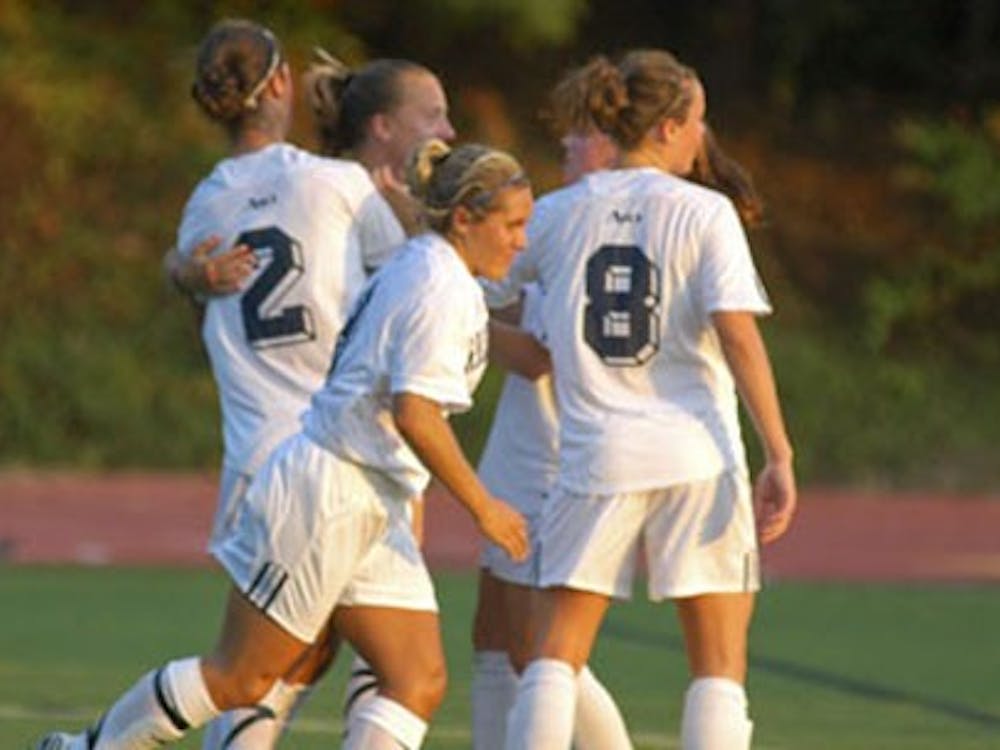 The surprisingly nice weather last week has taken my mind away from finals and has got me looking forward to the imminent days of summer.

For baseball team, there's a new coach in town

The way to coach is a little different these days, says Mark McQueen, the University of Richmond baseball team's new head coach. Coaching techniques were more forceful in the past, very negative, and were always focused on telling players what they had done wrong.