Depending on whom you ask, the name Bernard Little produces vastly different responses - smiles, grimaces or a shrug of indifference. But regardless of other people's perceptions, Little seems to have a clear understanding of who he is and what motivates him: people ... whether it be students, co-workers or his fiancee. By profession, Little, 25, works as the Area Coordinator for the University Forest Apartments, Thomas Hall and Pacific House at the University of Richmond.

On a dead-end street, a two-story split-level red brick house sits on a quiet street among its neighboring homes.

Many students at the University of Richmond enjoyed Saturday's snowfall from the comfort of their on-campus dorms and apartments.

Board of Trustees elects new members to 4-year terms

The University of Richmond Board of Trustees elected two new members - Judge Roger L. Gregory, and Richmond 1983 alumna and Procter & Gamble executive Melanie Liddle Healey - who both bring a distinct enthusiasm for The Richmond Promise, the university's strategic plan for 2009-2014. Both members were hired to four-year terms during early July, after months of communication with President Edward Ayers and a general introduction to the university's workings. The initial communication process aimed to make sure the potential members matched the university's chemistry and interests, Gregory said. "I was very humbled and very delighted to [join]," he said.

Graduating seniors looking for employment in the rapidly shrinking job market can add GrouperEye.com as another tool for their search. GrouperEye.com, officially launched Jan. 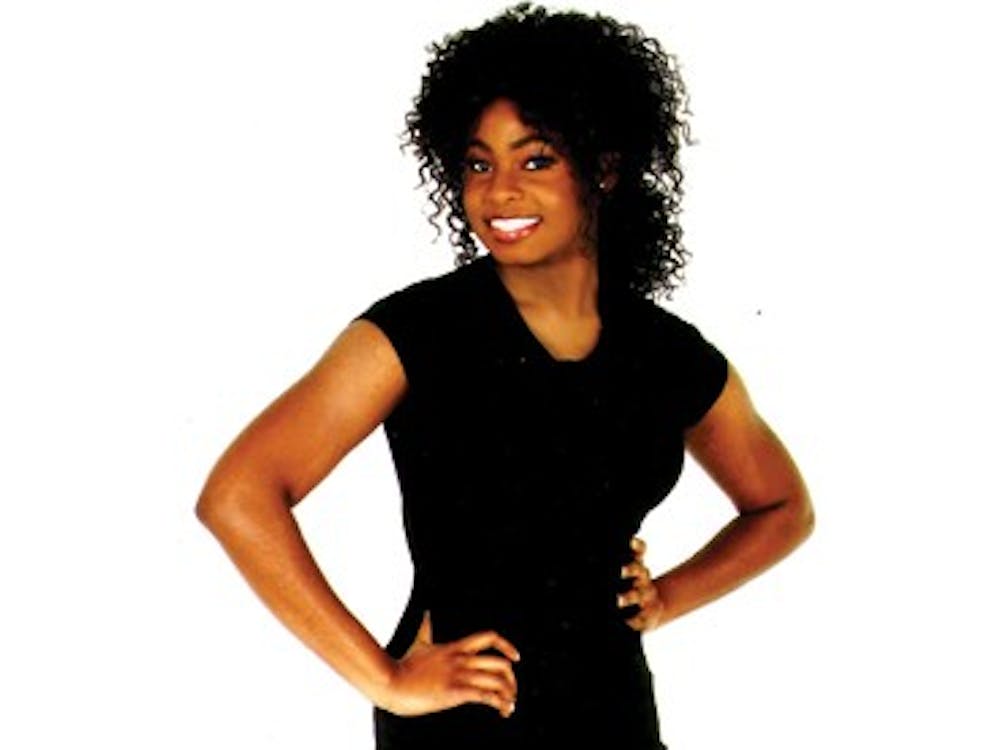 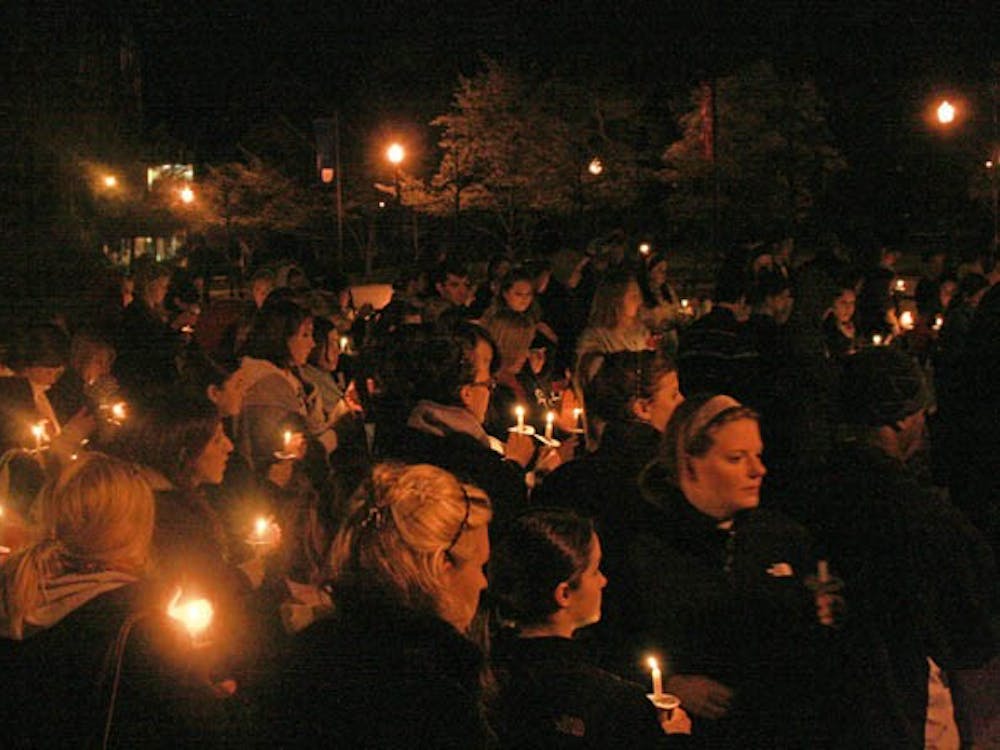 Sexual violence stories shared at Take Back the Night

"I don't want to be scared. And I don't like that I am." "I couldn't even tell you his name, but I remember the color of his shirt. 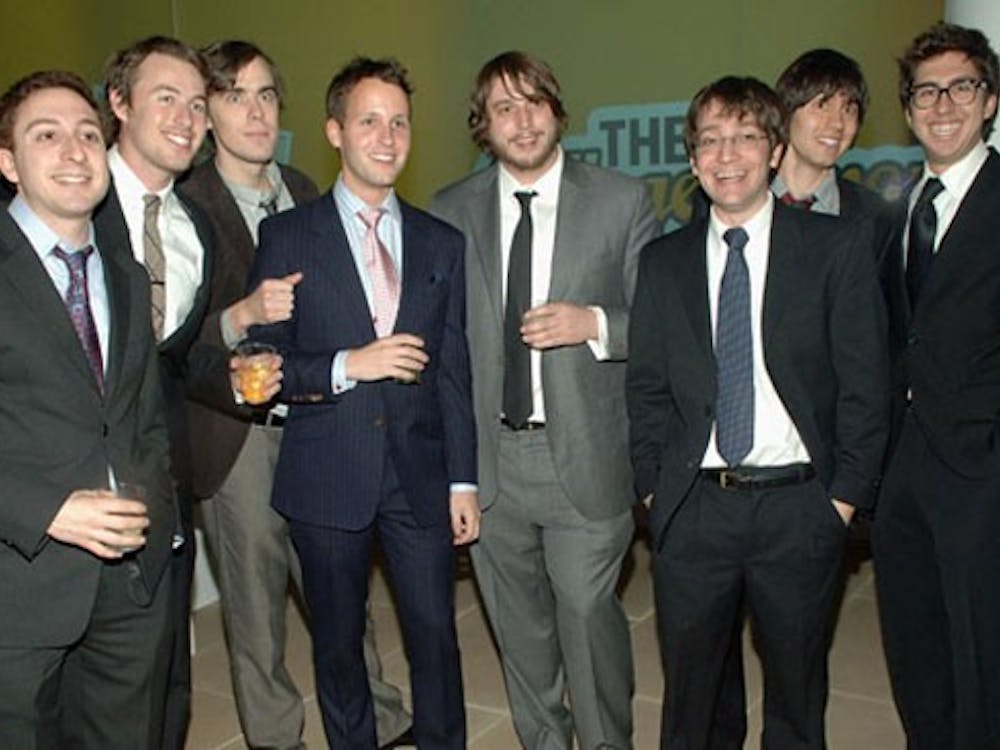 "The CollegeHumor Show" -- a hyper-reality version of NBC's "The Office" and created by a University of Richmond graduate -- may be back for a second season. Josh Abramson, the show's producer and Richmond 2003 graduate, said that MTV, the show's network, would consider factors such as the cost and ratings of the show in its decision-making process. 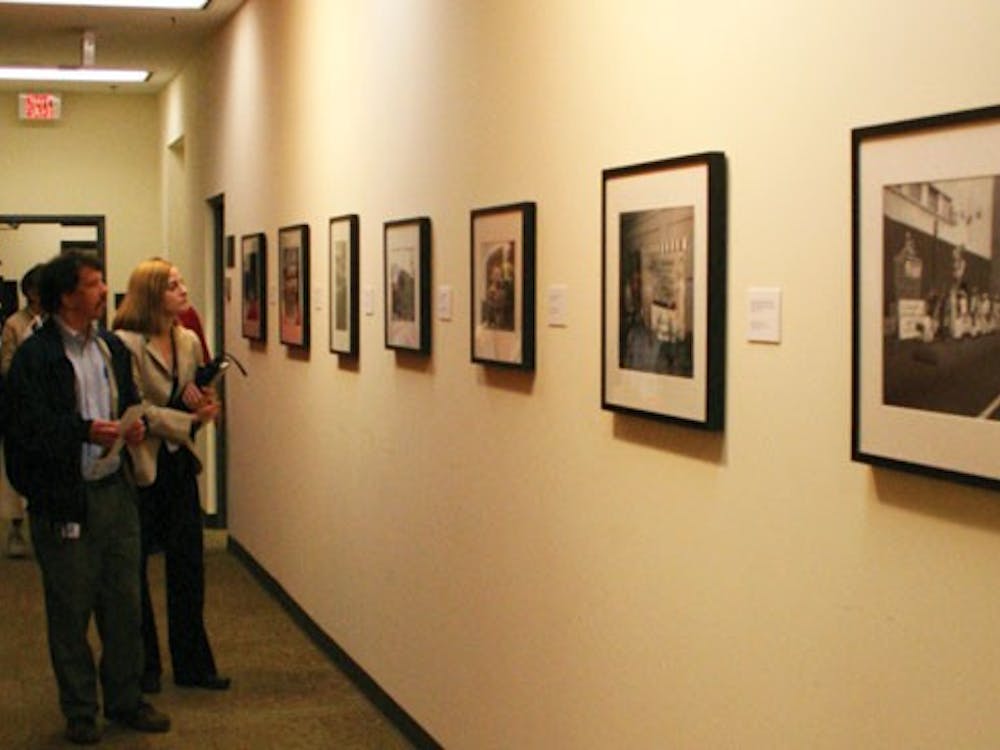 Nestled in the corner of Seventh and East Broad streets in downtown Richmond stands the brick-and-stone front of the renovated Franklin Federal Savings and Loan building, now home to the University of Richmond satellite campus, UR Downtown. Although an initial move-in occurred in January 2009, the program officially opened on March 3 and held open houses the week of March 16 to allow the community to explore the new space and understand the program. The mission behind UR Downtown, formed as a joint effort between the university's Bonner Center for Civic Engagement and Richmond's T.C. 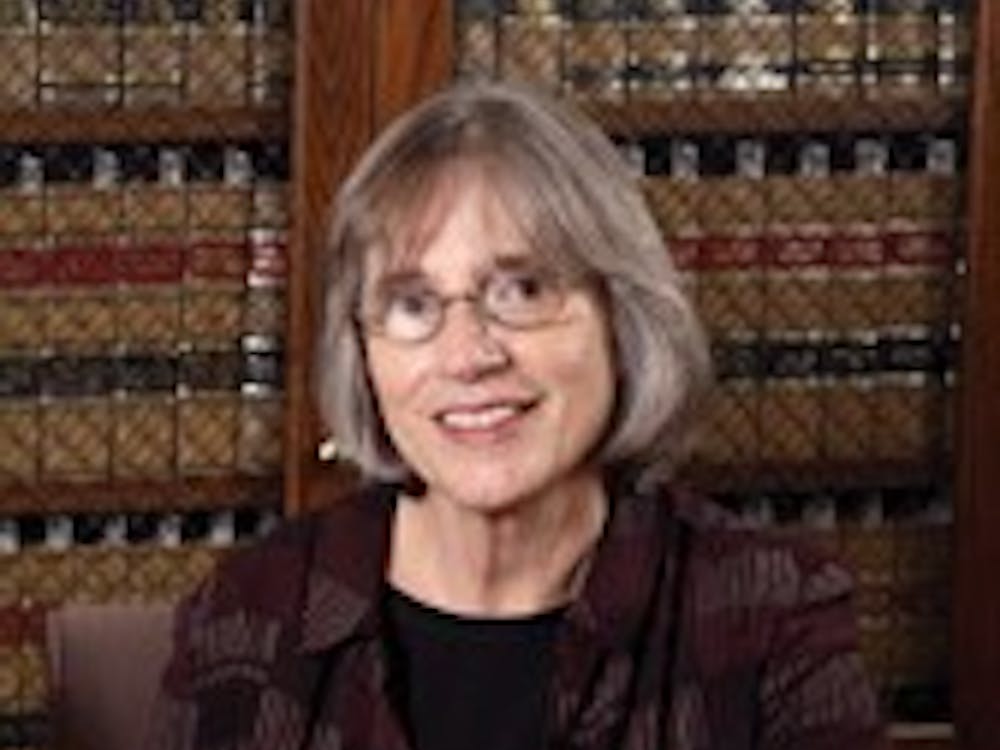 A crucial career moment for University of Richmond law professor Adrienne Volenik came not from a triumphant trial, but from an early loss. As a student at the University of Maryland, working in a law clinic similar to the one she now directs at Richmond -- UR Downtown's Family Law Clinic -- Volenik and a teammate represented a young man who had been charged with a serious delinquency.