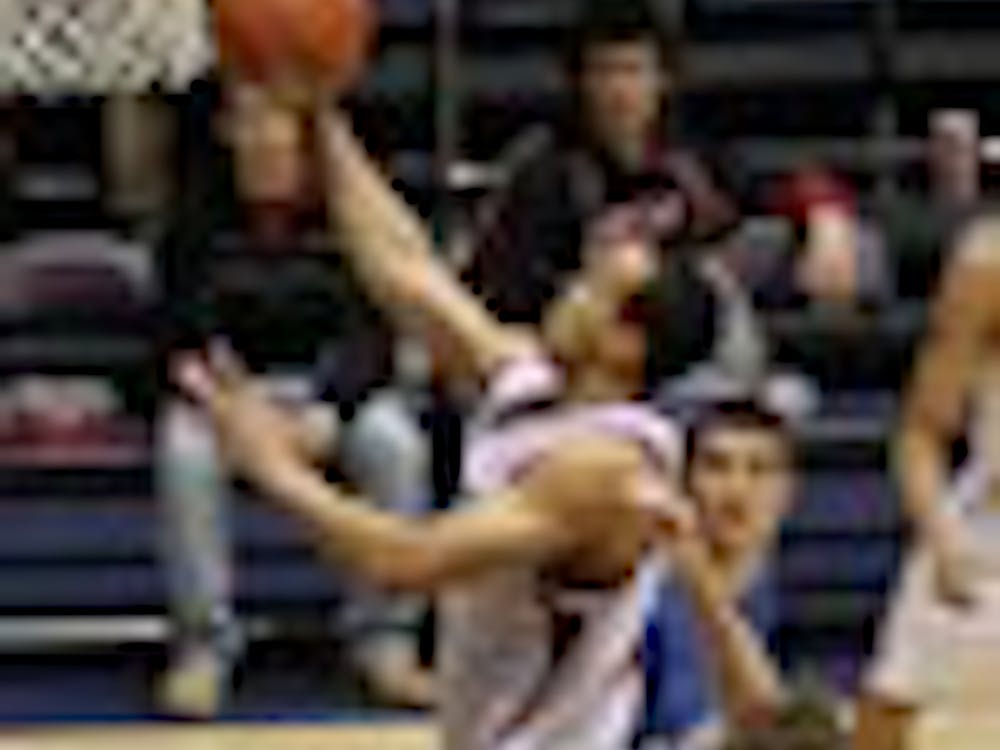 The University of Richmond men's basketball team scored more points in the first half than Saint Louis University did in the entire game as the Spiders defeated the Billikens 62-36 on a snowy Saturday afternoon at the Robins Center. The Spiders, who only trailed for the first two minutes of the game, quickly and strongly took away any hope that the Billikens had of sweeping the season series from the Spiders.

The only thing colder than the snow storm outside the Robins Center Saturday was the Richmond women's basketball team during the second half of its 79-60 loss to Duquesne University. After playing a solid first twenty minutes, the Spiders entered the locker room with a 33-28 lead over the Dukes.

? The Indianapolis Colts and New Orleans Saints will meet during Super Bowl XLIV, marking the first time since 1993 that the two No. 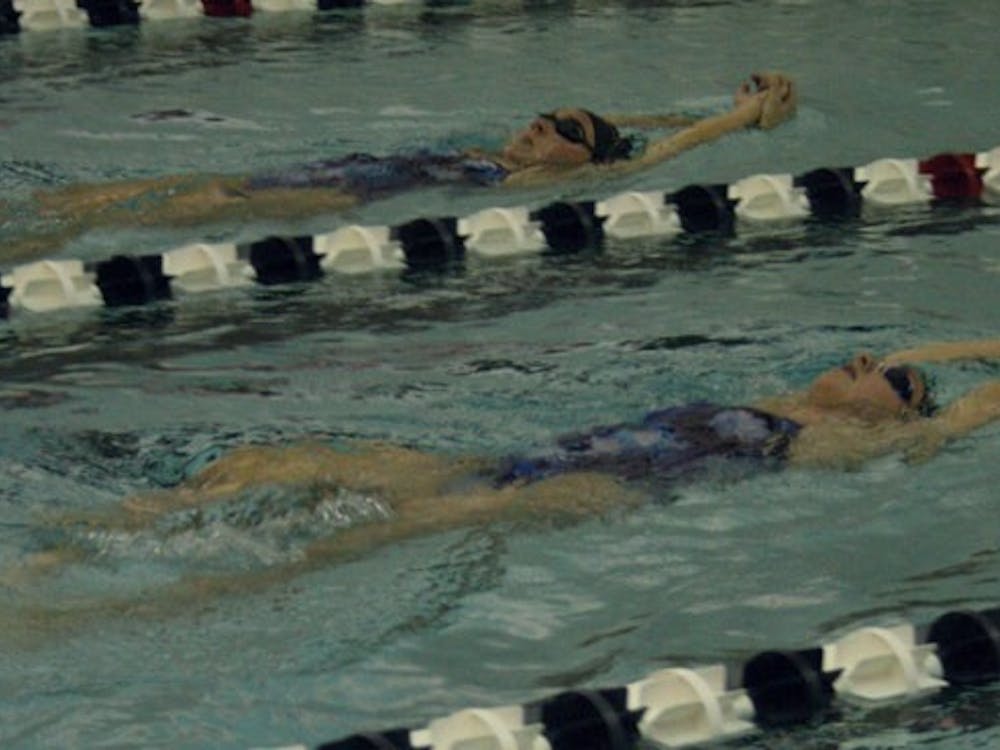 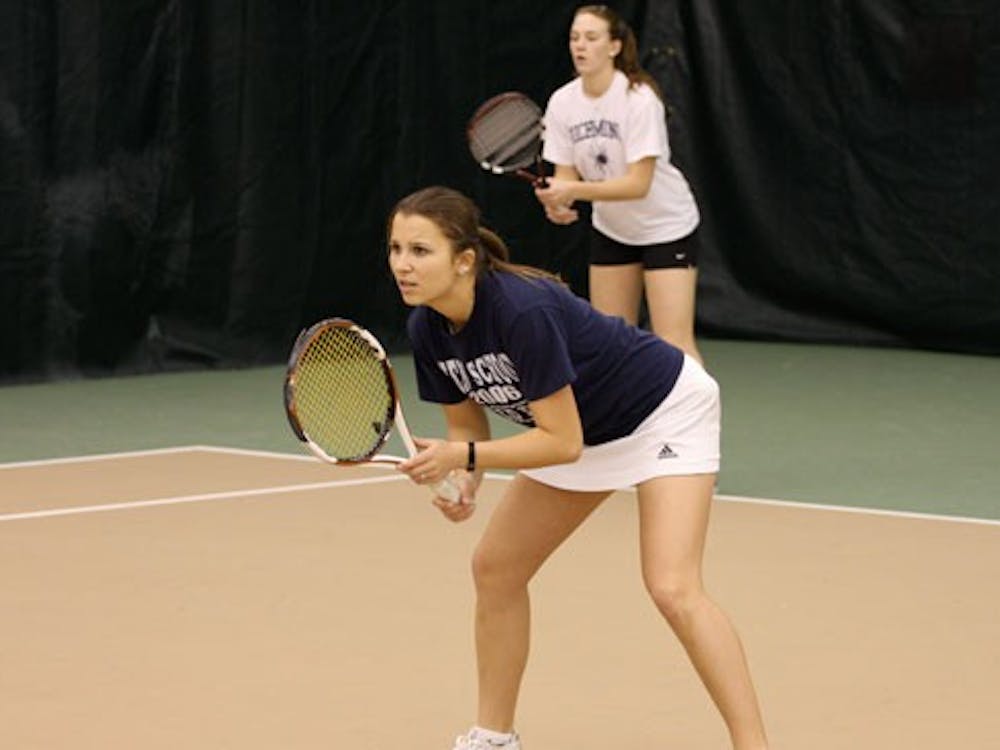 The University of Richmond's men and women's tennis teams anticipate successful spring seasons, with the men's team hoping to learn and improve from its tough schedule and the women's team attempting to repeat its Atlantic 10 championship. Both Billy Boykin, the men's coach, and Mark Wesselink, the women's coach, said their teams' success would be hard to predict because both teams were young.

Kicking your way out of the playoffs

They're the smallest, slowest and weakest players on most football teams. They're on the field for no more than a minute each game and they rarely take a hit, but this year's NFL playoffs have been a testament to the vital importance of place kickers. There's something about the postseason that brings out the worst in the NFL's kicking contingent.

Richmond senior Ryan Butler hit a game-winning 3-pointer with 26 seconds left during the game as Richmond defeated George Washington University, 62-57, on Saturday afternoon. Junior guard Kevin Anderson led the Spiders with 21 points, 15 of which were scored during the second half.

Arenas one of many causing commotion off the court

It seems as if more and more athletes and superstar personalities have been caught up in incidents involving guns, violence or sexual deviancies.

No Ward. No London. No problem?

With 11 seconds left during the FCS quarterfinal game last month, the Richmond Spiders were mere clock ticks away from reaching their third-straight national semifinal. 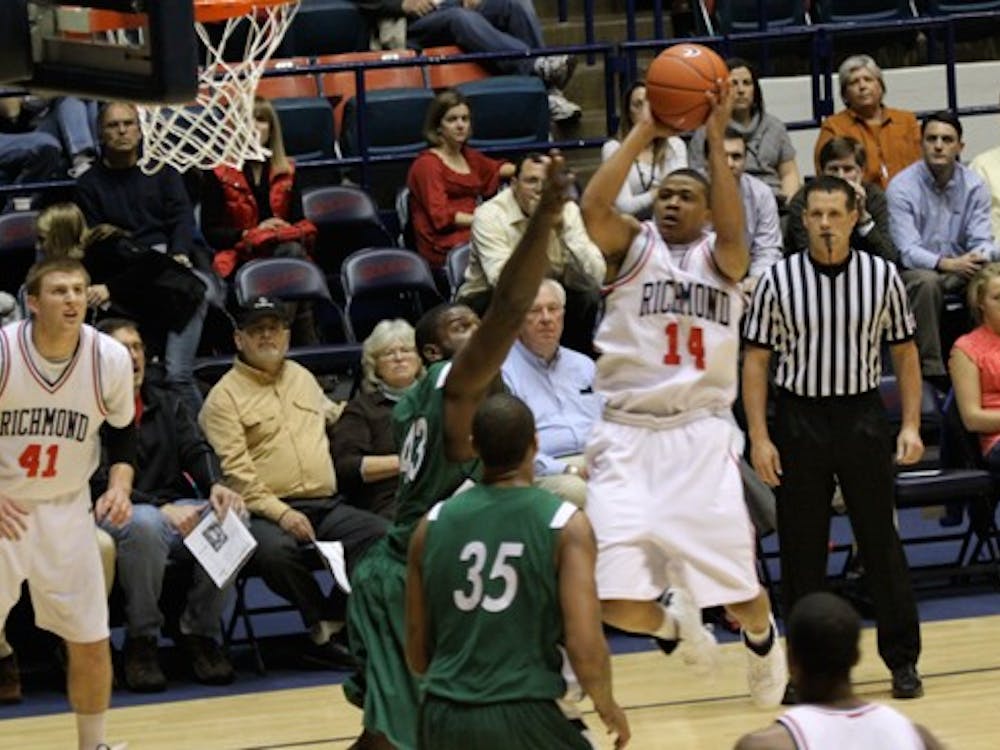 The University of Richmond men's basketball team is off to its seventh-best start in school history, with a record of 14-6 on the season and 9-1 at home. The Spiders are 3-2 in conference play, which began Jan.

The final game of the 2009 University of Richmond football season ended in disappointment for the Spiders, but during the month that followed, multiple changes within the program have fueled excitement for the season to come. Two days after the Spiders fell 35-31 to Appalachian State University during the Football Championship Subdivision quarterfinals, head coach Mike London took the head coaching position at the University of Virginia.

The University of Richmond women's basketball team is currently 14-4 and has won all three of its Atlantic-10 Conference games so far. In conference play, the women beat La Salle University 65-52 on Jan. 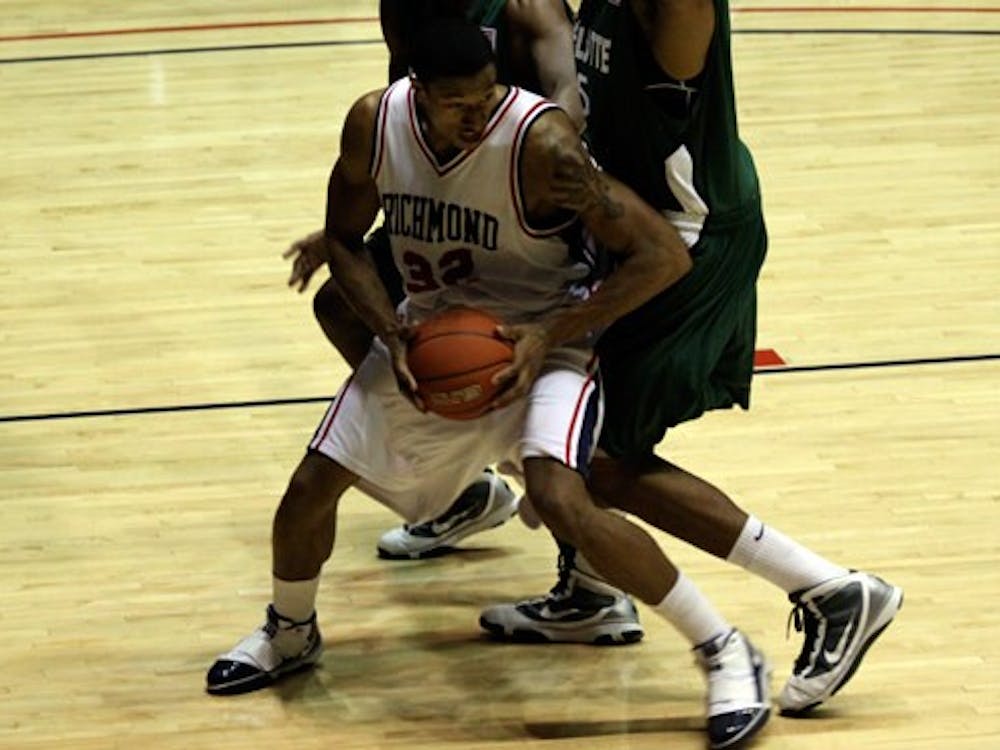 University of Richmond senior David Gonzalvez hit a 3-pointer to give Richmond a 45-41 lead and bring the crowd of 4,042 at the Robins Center to their feet. 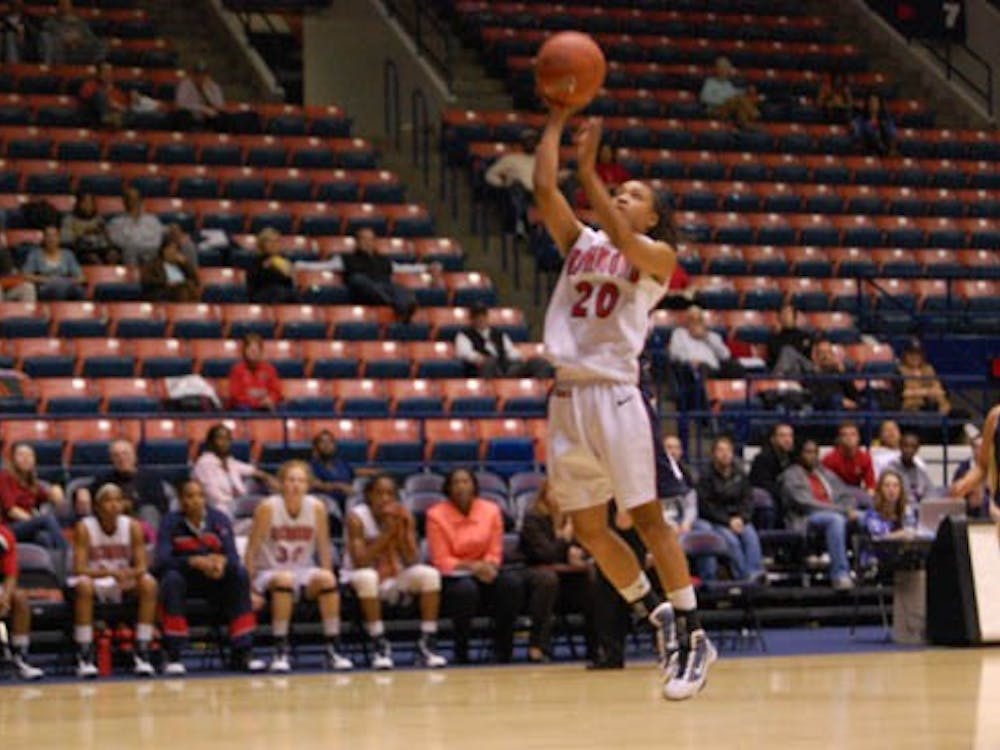 The University of Richmond football team's 2010 schedule is now available, and includes a three-game home stand to open the E.

It was the Kevin Anderson show down the stretch once again as the University of Richmond men's basketball team defeated La Salle University 67-63 Saturday afternoon at the Robins Center. Anderson, Richmond's star junior guard, scored the last 10 points for the Spiders to help put away an Explorers team that was threatening to steal the game. Richmond led the entire second half, but had to withstand a couple of La Salle runs.

University of Richmond sophomore Darrius Garrett established a school record and Atlantic-10 record with 14 blocks in the Spiders' 70-63 overtime victory over the University of Massachusetts on Wednesday night at the Robins Center. Twelve of the blocks came after halftime, including four on the first UMass possession of the second half.