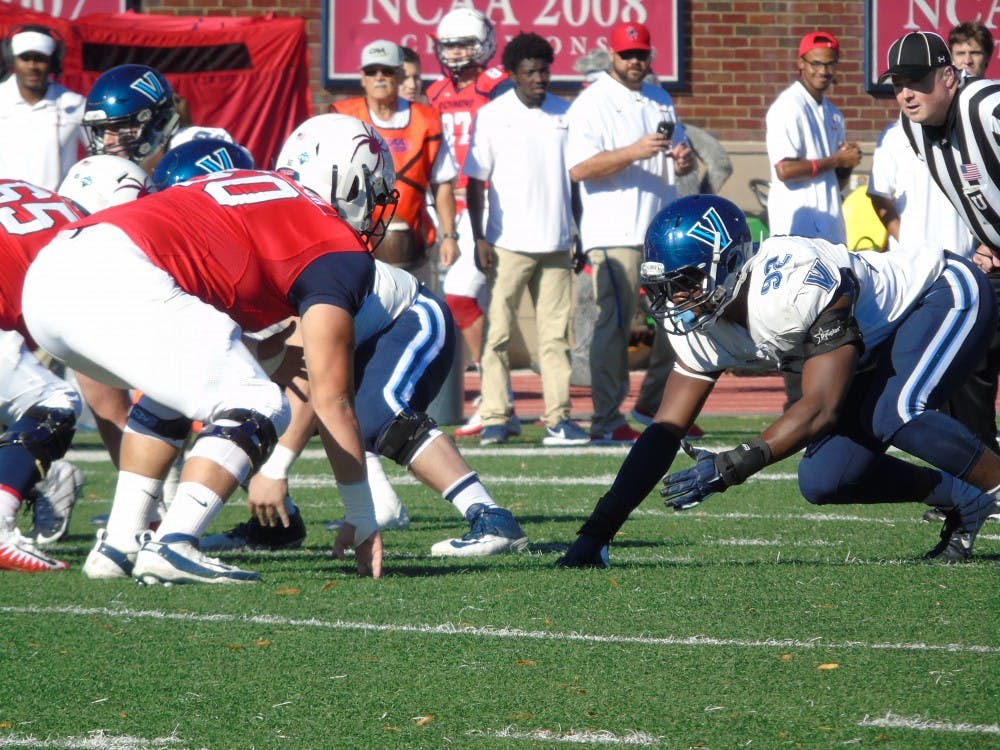 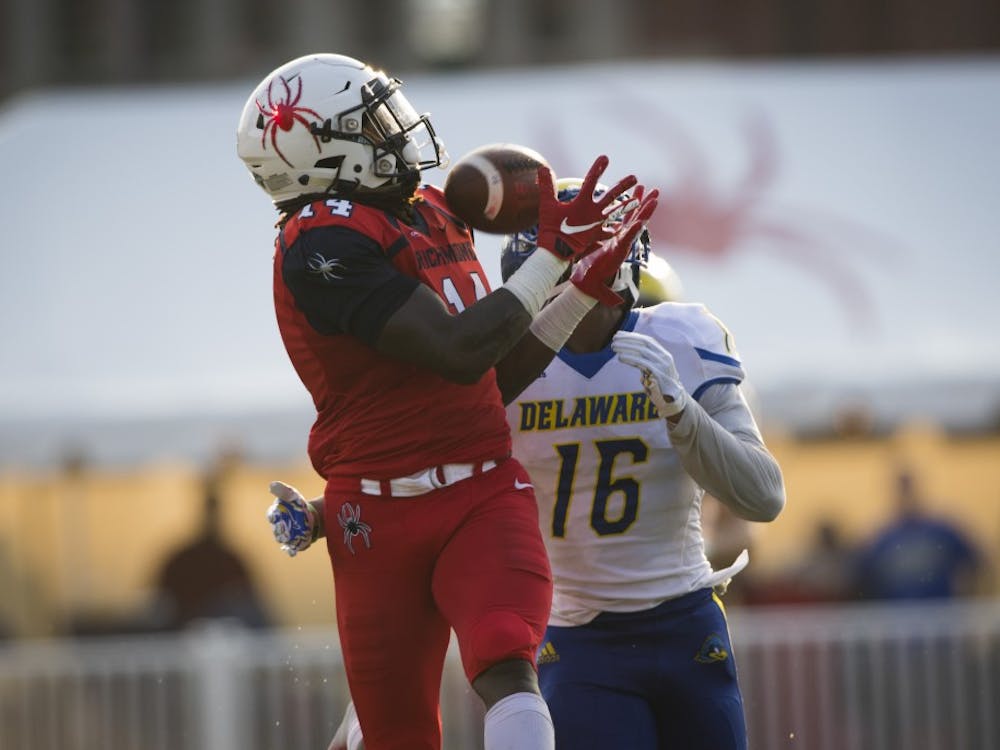 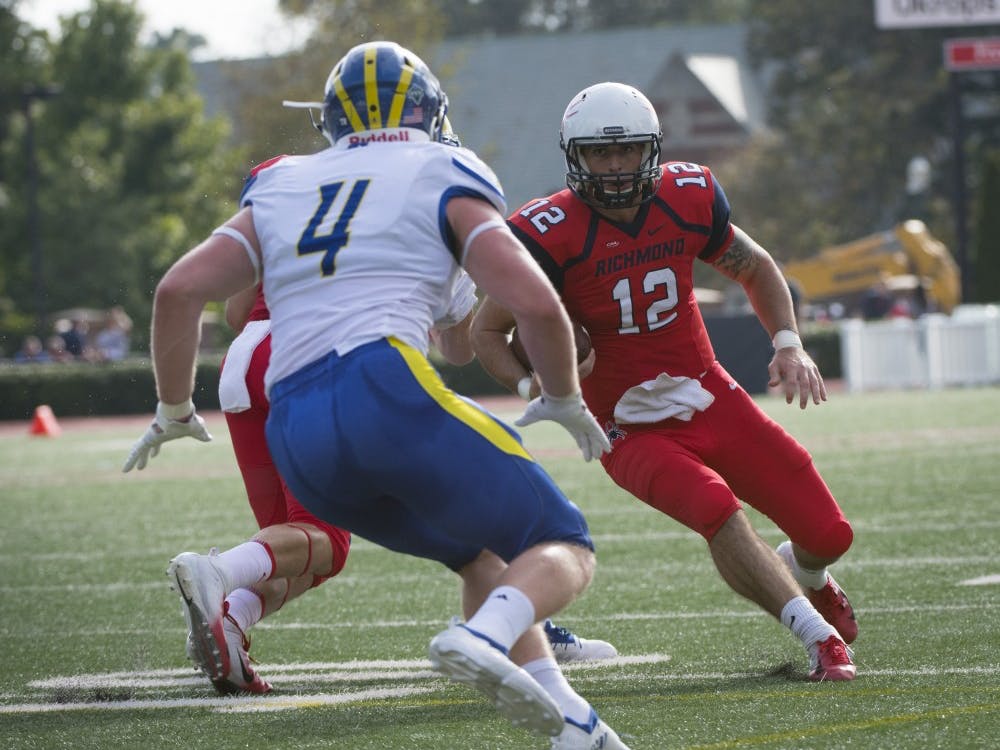 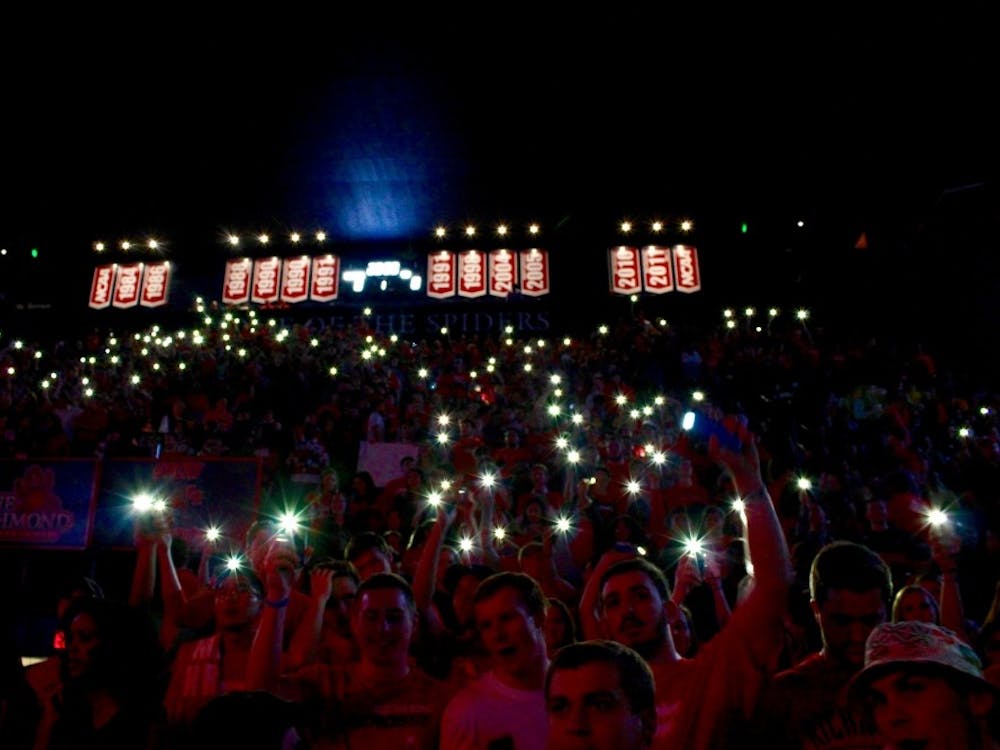 UR has a sporting counterculture, students and athletes say

A sporting counterculture has formed at UR, creating a visible lack of students present at sporting events. 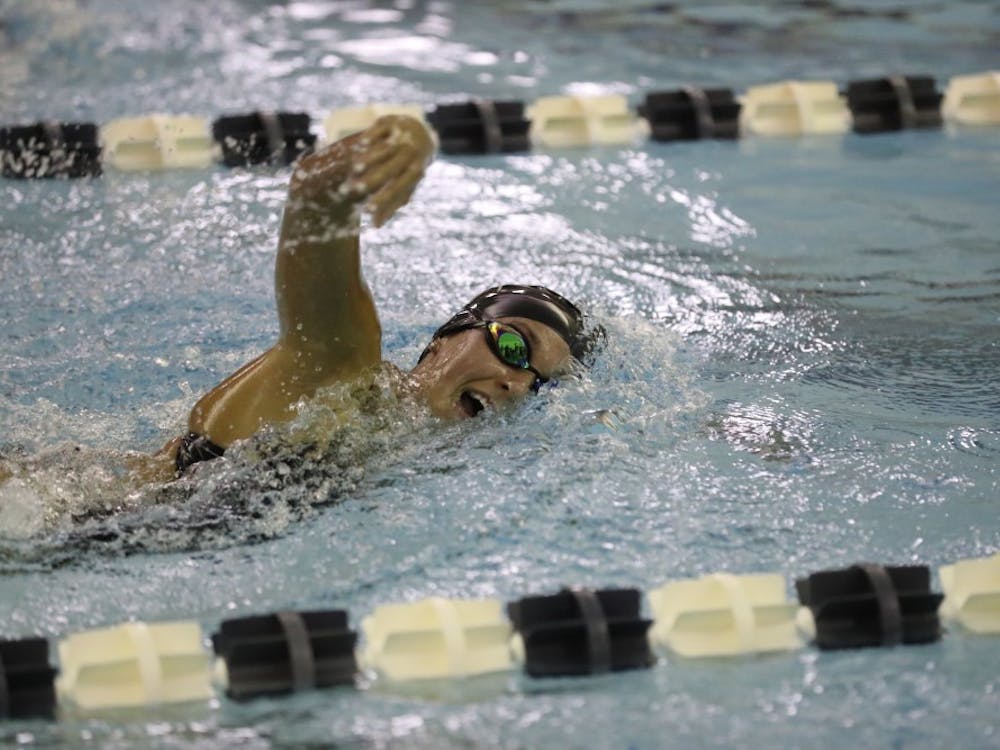 Richmond's swim and dive team looks toward the A-10 championships

The University of Richmond Swimming and Diving Team is optimistic while preparing for the conference championship on Feb. 15.

Richmond swimming and diving adds to dynasty with conference title

The Spiders ended the weekend with four relay medals and eight individual medals to continue their impressive run atop the conference.

Two of the three passengers who were in a deadly hot air balloon crash in Caroline, Va., Friday night were University of Richmond women's basketball staff members, according to the Henrico Citizen and additional sources. 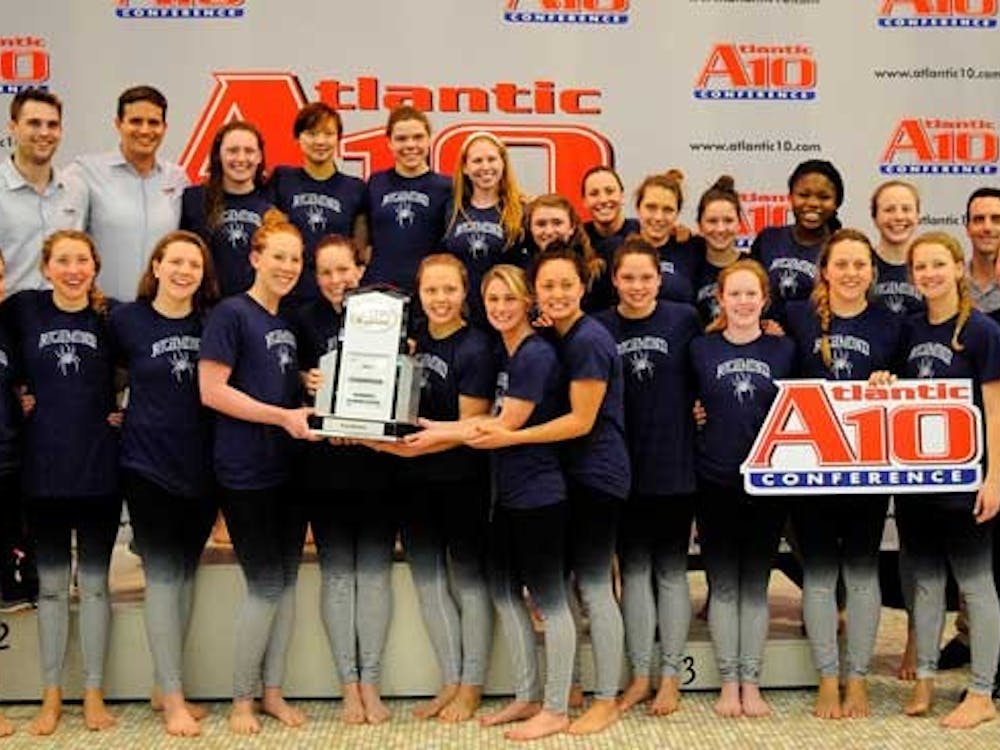 The University of Richmond swimming and diving team won its 12th Atlantic 10 Conference championship in 13 years last weekend in Geneva, Ohio. Since arriving on campus in 2005, head coach Matt Barany has won eight A-10 championships (including winning the past four seasons), been named A-10 Coach of the Year six times and coached five Olympic trial qualifiers. Senior Mali Kobelja said she could not think of a coach she would have rather spent four years around. 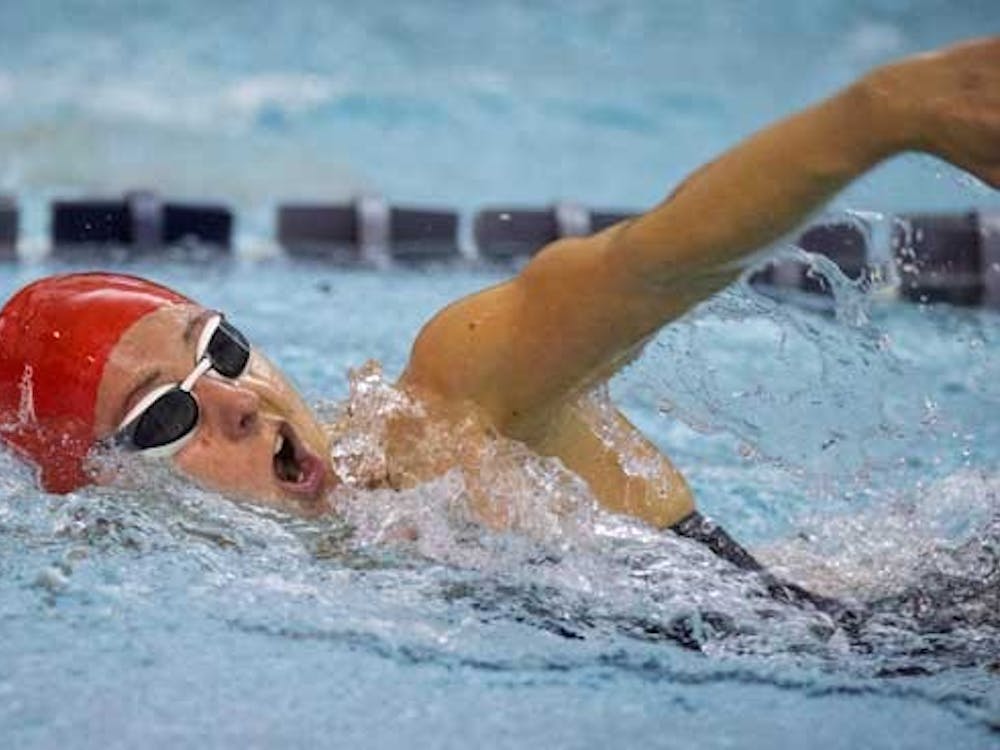 University of Richmond Swimming and Diving team won its 11th conference title in 12 years at the A-10 Championships this weekend in Geneva, Ohio. The meet earned the Spiders its third consecutive A-10 championship, sophomore swimmer Anna Fetter said. The Spiders swept all five relays and earned 12 top finishes throughout the weekend, finishing with 737 points.

Spider swimmers fall at home to Villanova in record-breaking meet

In a meet where records were broken and races were won by inches, the University of Richmond women's swim and dive team lost to Villanova Friday. Despite community support, the Spiders fell to the Villanova Wildcats, 162-134. 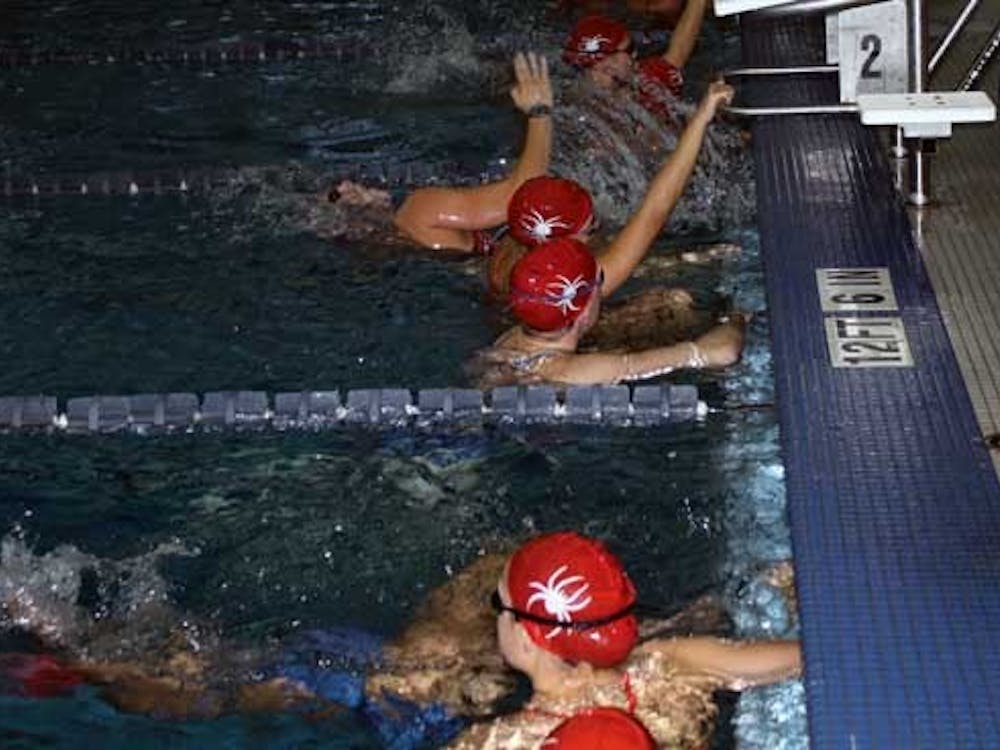 Spider swim and dive looking to build on momentum from NYC

After losing a meet to Rutgers and defeating Central Connecticut State University on Jan. 18, the Spiders swimming and diving team came out on top the next day against Fordham (161-124) and La Salle (180-110). "I feel like we went in disappointed that we weren't able to come out on top against Rutgers on Friday night, ready to improve in our race strategies and hungry to race the girls we knew we'd see again," junior swimmer Mali Kobelja said.

Swimming and diving focuses on "the process"

The University of Richmond's swimming and diving team members focus on "The Process," which enables success on the daily level. "The Process" is a phrase that head swimming coach Matt Barany uses with his team that the focus and energy of the swimmers to each day, instead of strictly focusing on the end of the season, Barany said. "In college athletics, people are obsessed with the end result, and a lot of teams don't do a good job in the middle," Barany said.

The University of Richmond swimming and diving team won its 10th Atlantic 10 conference championship in 11 years Saturday night, making it one of the most decorated athletic teams in Richmond's history. Richmond remained in first place throughout the four-day competition.

This past weekend, I traveled to Buffalo, New York, to watch the women's swim team compete in the A-10 Championships.

Editor's Note: Head coach Matt Barany will continue his annual tradition and pen a blog over the duration of this week's A-10 Swimming & Diving Championship. 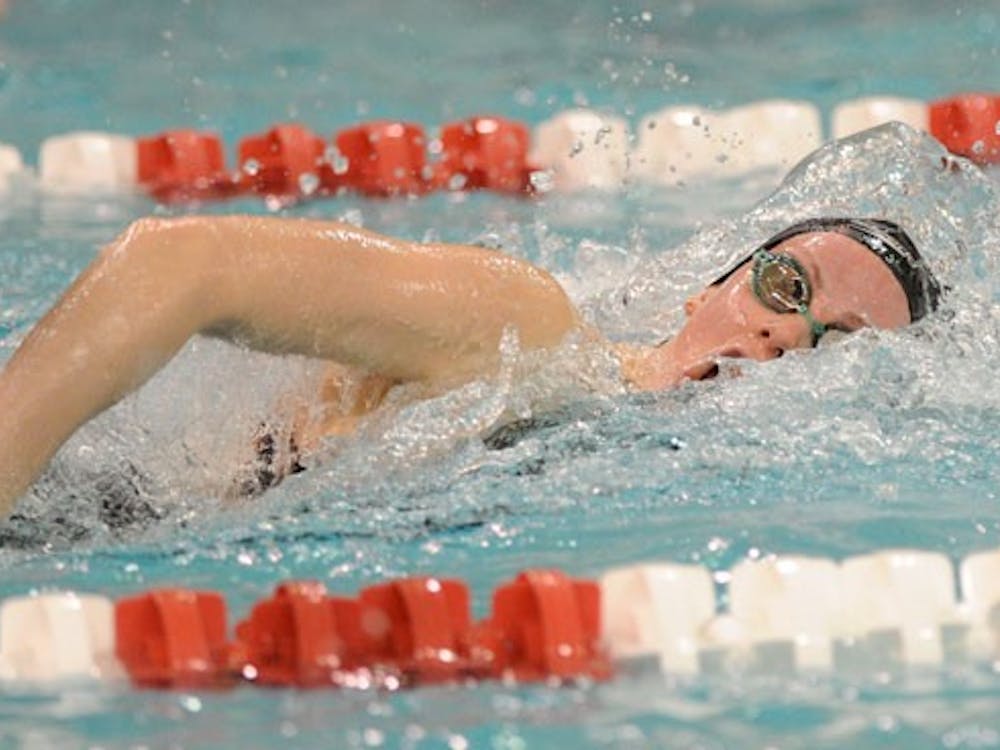 Swimmers to try out for Olympic teams

Three University of Richmond swimmers will compete in the 2012 Summer Olympic Trials, one for Great Britain during spring break and two for the United States. Senior Charlotte Brackett, sophomore Amalia "Mali" Kobelja and junior Lauren Hines will contend for spots in the Olympics, Brackett for one on the British team and Kobelja and Hines for ones on the American team. Brackett, an English native, said she would compete on March 3 when she returned to England with Matt Barany, head women's swim coach. Although Brackett must begin preparing for her chance at being on her country's Olympic team, Kobelja and Hines will not have to compete for their spots until this summer when the United States conducts its trials in Omaha, Neb. "I definitely have wanted to go to the Olympics since I was a little girl," Kobelja said. 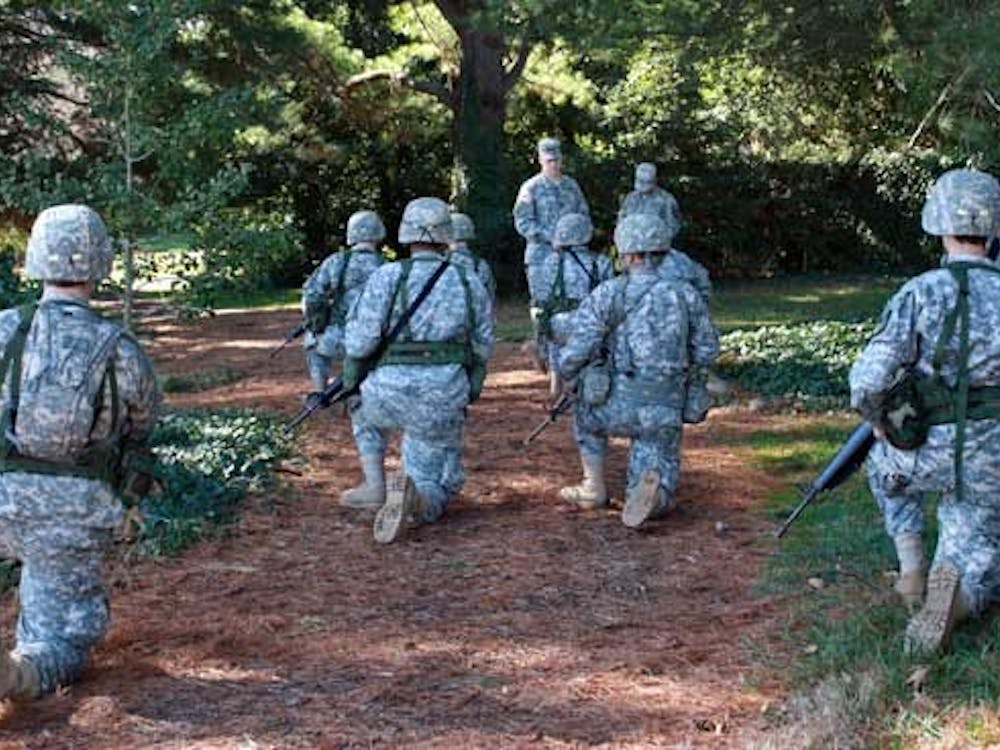 Richmond Swimming & Diving competed in the University of Pittsburgh's quad dual-meet Jan. 13 and 14, outscoring Villanova 187-162, but falling to the host Panthers 240-113 and Maryland 242.5-104.5. Head coach Matthew Baraney said he wasn't pleased with the results. "We were average," he said.

The University of Richmond women's swimming and diving team focused on mental preparation in the weeks before the Atlantic 10 Tournament. Senior captain Nicole LePere said that in the two weeks before the tournament, which began Feb. 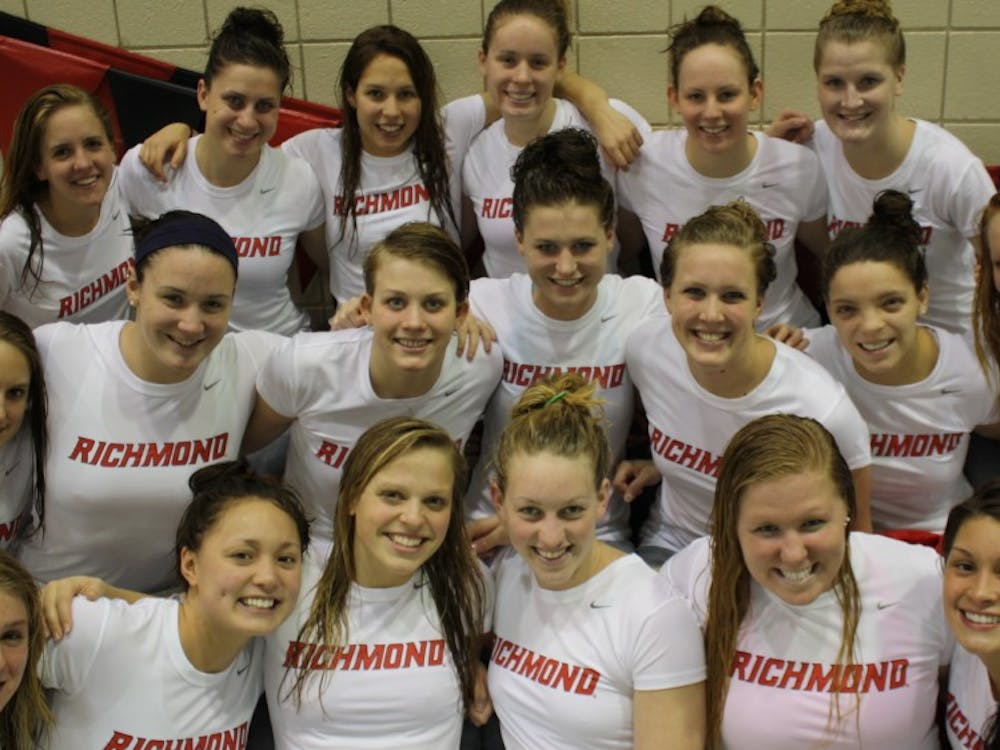 Editor's Note: The Collegian is posting updates from University of Richmond swimming coach Matt Barany, who is in Buffalo, N.Y., for the 2011 Atlantic 10 Swimming & Diving Championships, which begin Feb.