March 29, four former University of Richmond men's track and field athletes placed in the top ten in Collegiate Running Association's first 10-kilometer Road Race National Championship. CRA is a non-profit organization that hosts championship races in which any runner enrolled in at least one college course in the United States can compete for prize money.

Dining Services will change the meal plan options for next school year and Spider 17, the current meal plan assigned to all students in resident halls, will no longer be offered. The Spider 17 costs $2,810 a semester and provides students with 17 meal swipes to be used in the Heilman Dining Center each week and 715 dining dollars for the semester to use at on-campus food retail locations, according to the dining services webpage. "Students have access to come have all meals if they want," said Bettie Clarke, executive director of campus dining.

The Office of Common Ground is currently accepting nominations for the Ally of the Year Award, an honor that will be presented to one faculty or staff member and one student who have had a positive impact on the LGBTQ community at University of Richmond. "We are looking for dedicated allies who have really done the work to build community, promote equity and justice, and work in solidarity with the LGBTQ community on campus," said Ted Lewis, associate director of Common Ground for LGBTQ Campus Life. Members of the LGBTQ community and allies of the community are eligible for the award, said junior Wesley Meredith, a co-facilitator of Student Alliance for Sexual Diversity. Meredith said an ally could be someone who was not necessarily in the LGBTQ community, but a person who has made an established commitment to advocating for that community on campus. "LGBTQ people in general remain a kind of vulnerable population," Glyn Hughes, director of Common Ground, said.

Peer Advisors and Mentors (PAM), a University of Richmond mentoring program for first-year students, hosted children from local Boys and Girls Clubs on campus Friday as part of a community service event. PAM is a program that University of Richmond students can apply for in June before their first year, said Hope Walton, the founder and director of PAM and the director of the Academic Skills Center. 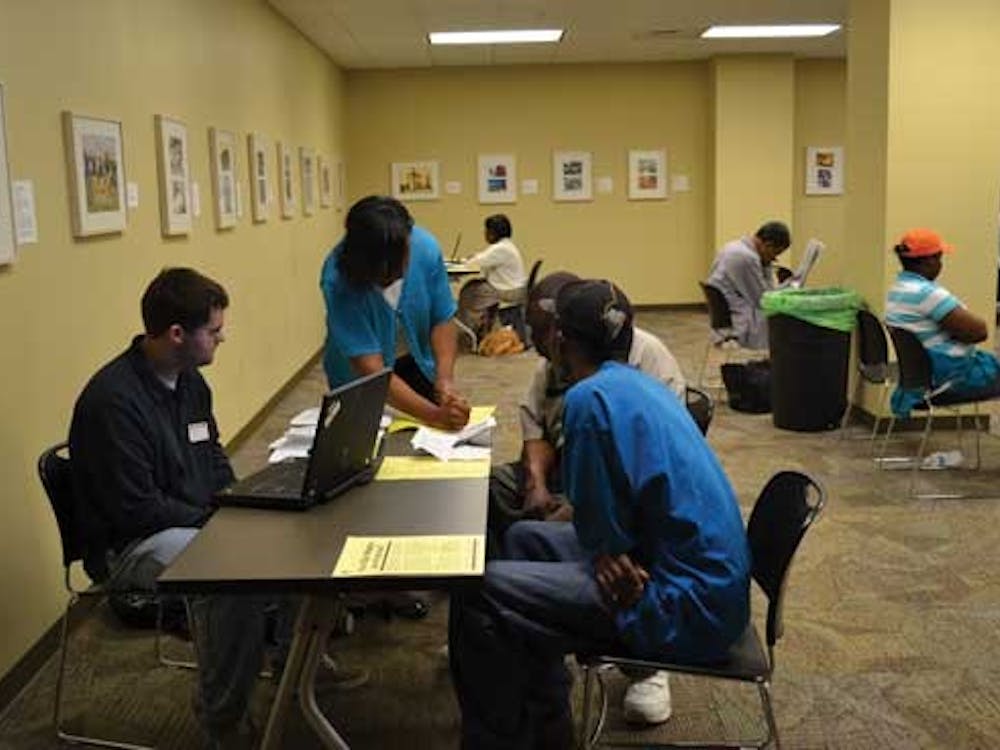 Ray Slaughter, an accounting professor at University of Richmond, requires students in his Federal Taxation class to volunteer with the Volunteer Income Tax Assistance (VITA) program at UR Downtown. VITA is a national service that provides free tax help for people with low incomes, said Kimberly Dean, the UR Downtown director for the Bonner Center for Civic Engagement. 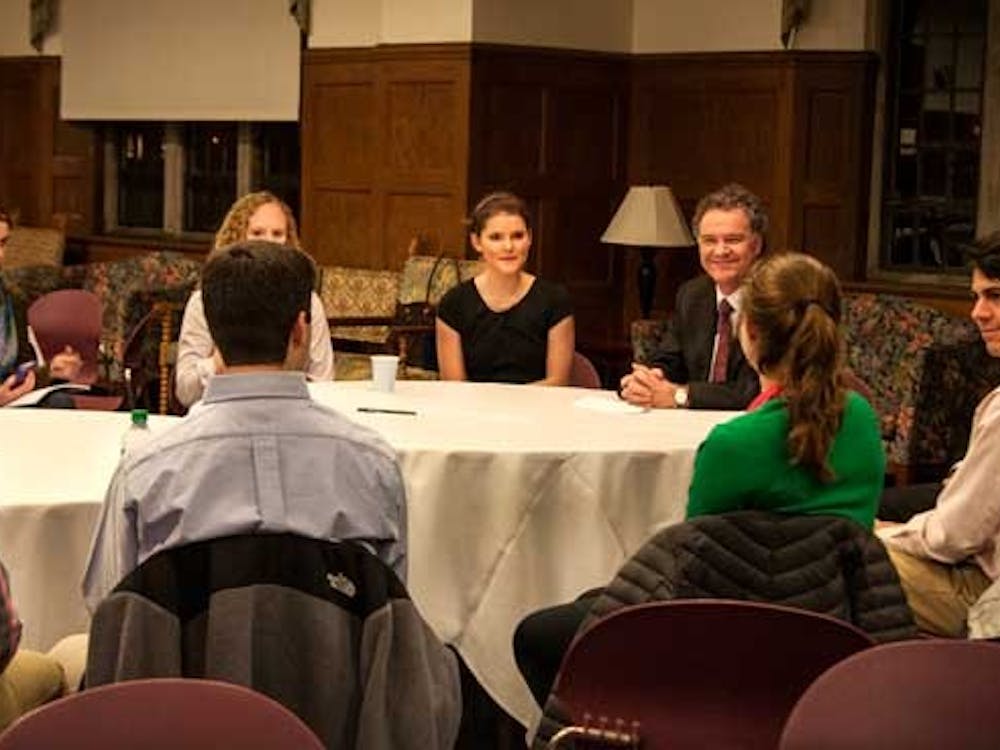 Tuesday night at the President's Forum, University of Richmond President Ed Ayers spoke to students about the university's history and its plans for the future, particularly the completion of the Richmond Promise, the university's goals to be accomplished between 2009 and 2014. The university's chapter of Mortar Board, a national honor society for senior students, hosted the forum. 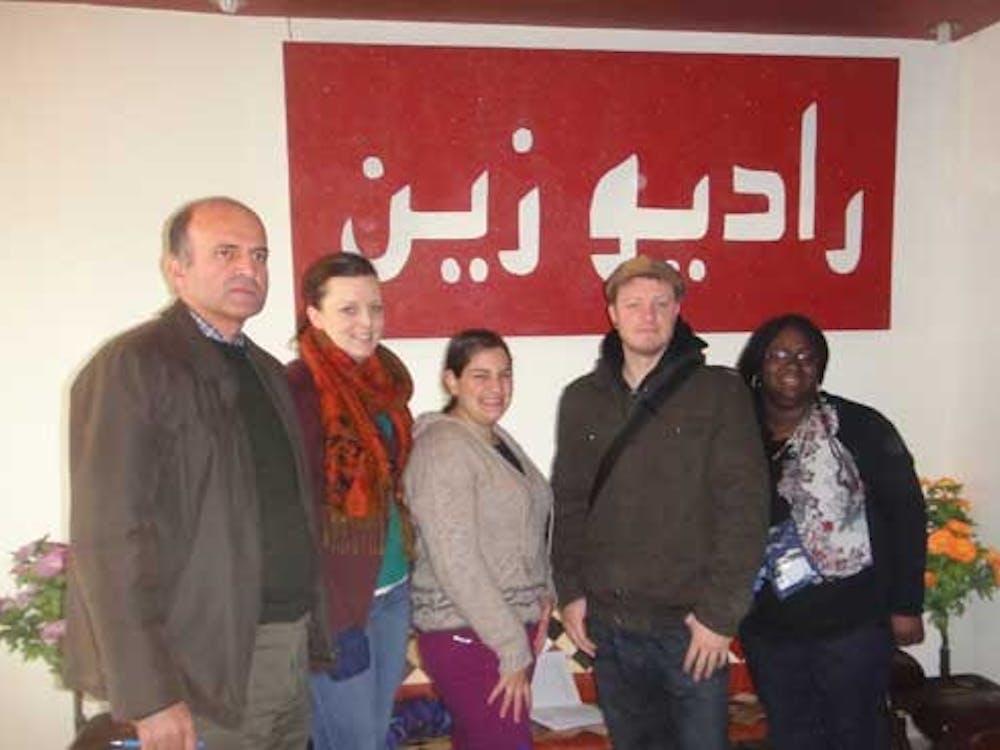 Melissa Diamond, a junior, is taking this semester off from academic work to start a therapy program for children with autism in Jenin, a city in the West Bank. 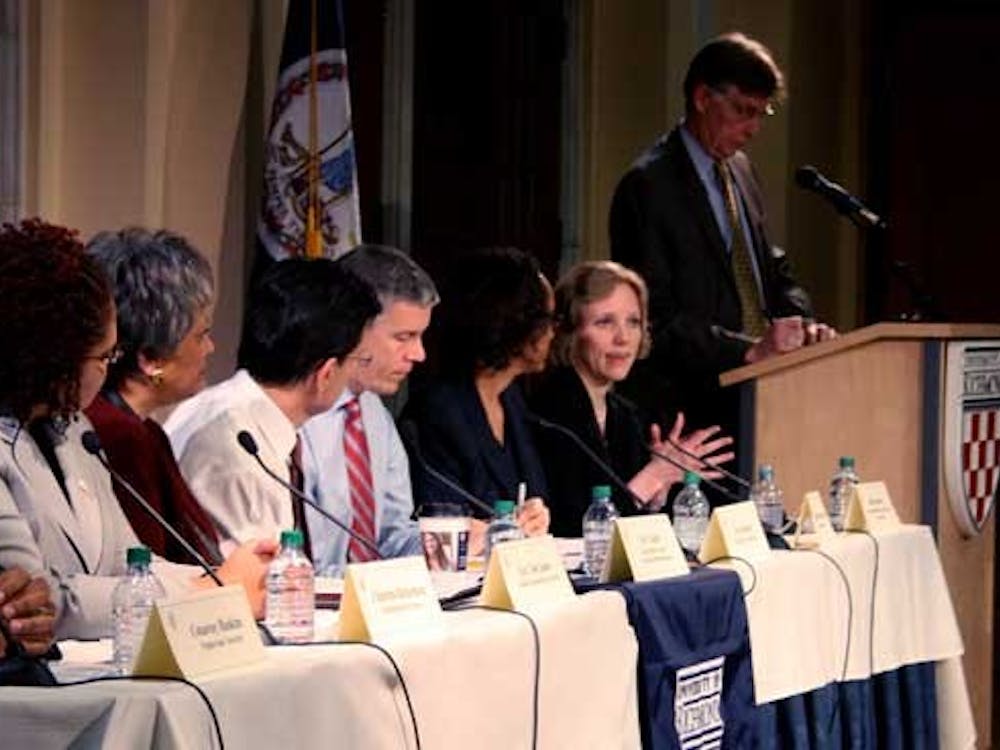 "A college degree is the answer to closing that opportunity gap and we've got to make a national priority of affordability," U.S. 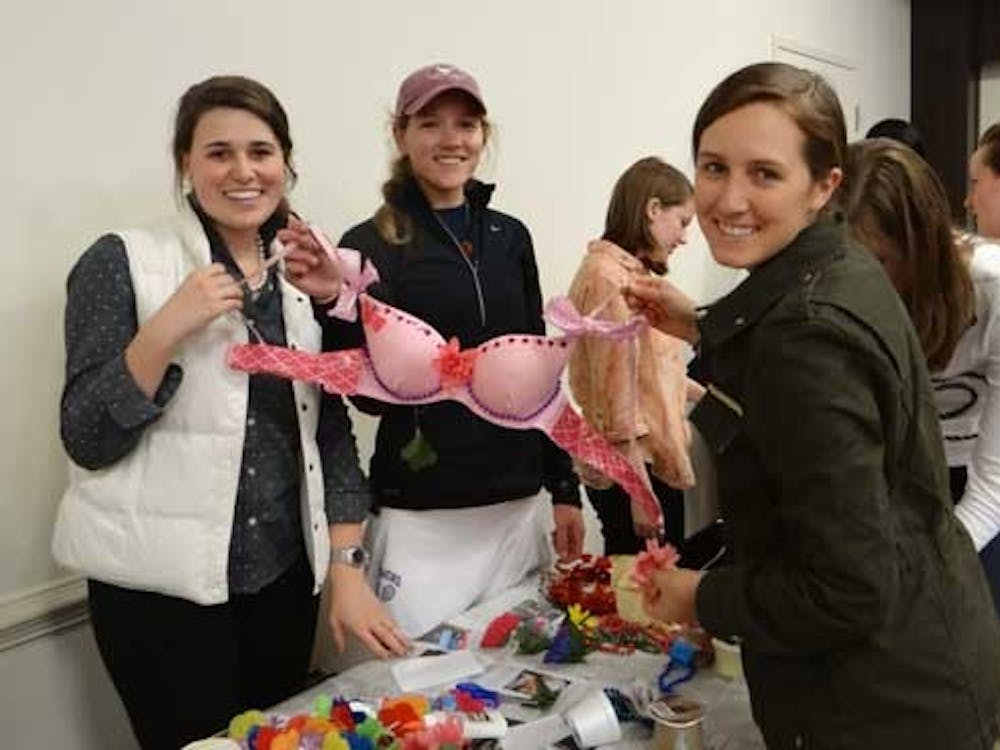 "The worst thing you can probably think about as a college student is, 'When can I make time to do this paper?' and not being diagnosed with something as serious as breast cancer," said Jeanine Mowbray, president of University of Richmond's chapter of Alpha Kappa Alpha Sorority Inc. In 2008, a member of AKA received a diagnosis of breast cancer and survived. Monday night, Oct.